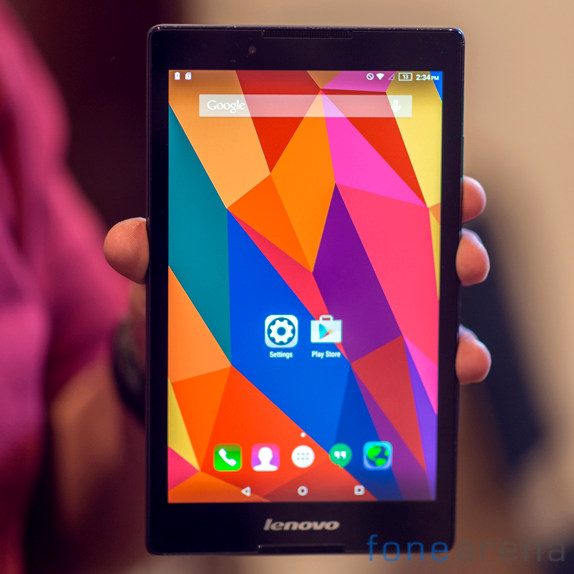 Indian tablet market has yet again seen a dip by 11% in 2017, according to International Data Corporation’s (IDC) Quarterly Personal Computing Device Tracker. A total of 717 thousand tablets were shipped in India with a 32% sequential decline in 2017, which is more or less similar YoY.

After a huge spike in Q3 2017 and completion of the Gujarat State government tablets deal, the commercial segment declined by 35% in Q4 2017. However, it is 75% growth compared to the same quarter last year. When we account for the entire year 2017, the Indian tablet market witnessed a total shipment of 3.2 million units which is a decline of 11% from 3.6 million units shipped in 2016.

The strong demand from commercial segment has marginalized the overall decline to an early double-digit number. However, the consumer segment witnessed a consecutive decline for the second straight year. However, the slate market continues to dominate the Indian market with 96% of the tablet shipments, while the detachable market share remains limited to 4% in 2017. The 7-inch segment saw a 22% annual decline, though it has remained a dominating segment in 2017.

Lenovo continues to lead the Indian tablet market with 26.1% market share as its shipment grew 34.2% YoY. However, the vendor saw a decline of 31.7% from the previous quarter. iBall for the first time reached the second position replacing Samsung. The shipment grew by 15.2% year-over-year. Samsung slipped to the third place, as the shipments declined by 17% year-over-year and 22.1% from the previous quarter. Samsung’s Galaxy J Max remains their bestselling model followed by the Galaxy Tab A 8.0 (2017).

Apple has seen a healthy 30.5% annual and 9.1% sequential growth in Q4 2017. On the other hand, Datawind glued its position in the top five companies despite the decline in shipments to almost half compared to YoY.

The 7-inch slate segment is facing strong pressure from the popularity of phablets, and vendors have started focusing more on larger screens now. The comfort of a large screen for media consumption is attracting users to migrate to 10-inch tablets. It also works better for users who read and edit documents on the go.