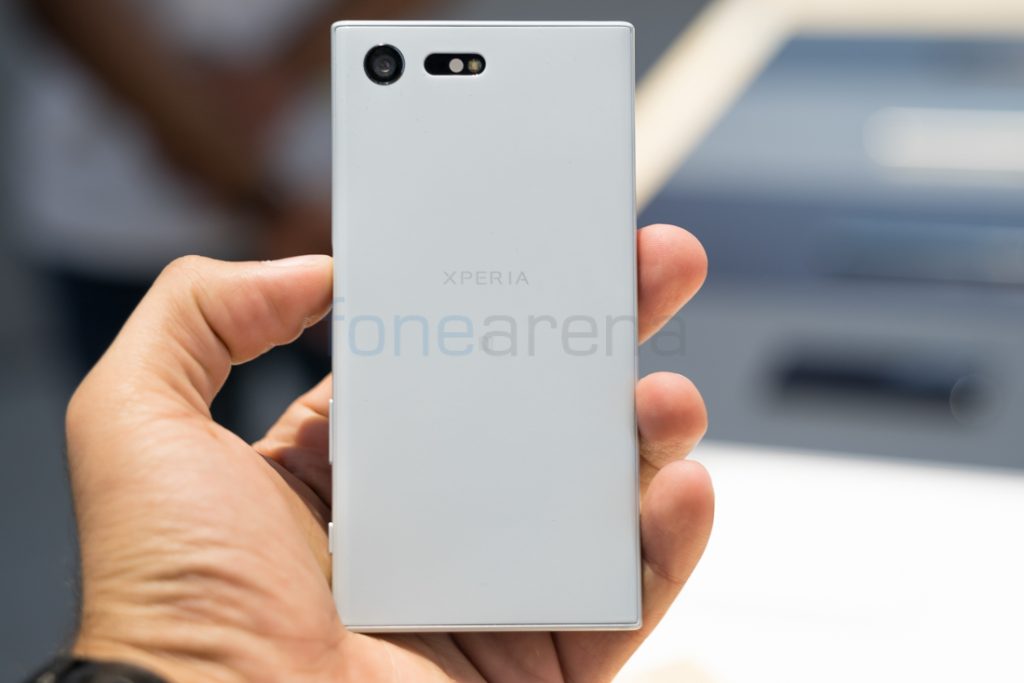 Sony is on the verge of launching flagships and mid-range phones at the MWC 2018 event next week. But before that, we now know few more details about the phones; the Xperia XZ2 and XZ2 Compact. The Xperia XZ2 will be powered by the Snapdragon 845 SoC and feature 5.8-inch 18:9 aspect ratio display.

According to the Swedroid.se,  Xperia XZ2 and XZ2 Compact will feature HDR displays with 18:9 aspect ratios and don’t have a 3.5mm audio jack. The fingerprint sensors are now moved to the rear accommodating the front for full-screen display. The Sony Xperia XZ2 is said to sport a 5.8-inch display with Gorilla Glass 5 protection, powered by a Qualcomm Snapdragon 845 chipset with 4GB RAM and 64GB of internal storage. Furthermore, the device is said to feature special music feature that leverages the vibration of the phone, but no further details are not available.

On the other hand, the Sony Xperia XZ2 Compact is said to sport a 5-inch display with Full HD+ resolution with Gorilla Glass 5 instead of 720p on the predecessor. It will also be powered by a Qualcomm Snapdragon 845 chipset with 4GB, RAM and 64GB storage. However, we have seen a prototype image of the phone yesterday which shows thick bezels much like the previous XZ Compact phones. So, it needs to be seen which one turns out true.