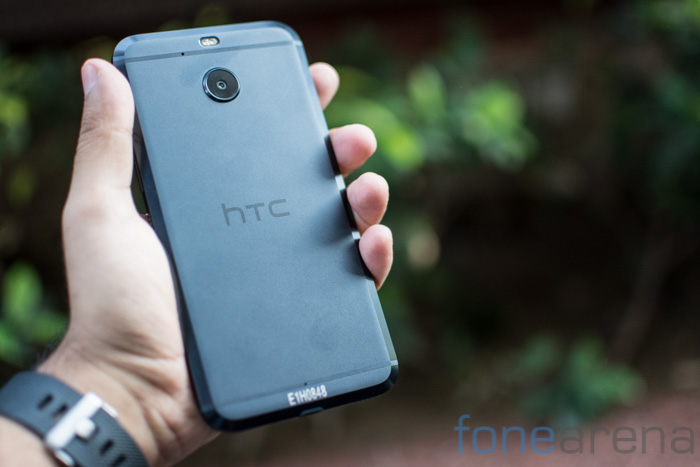 A few days ago popular leakster Even Blass revealed that HTC is planning on launching a new Desire series phone that is said to be pushing full screen 18:9 aspect ratio display down to entry-level segment. Today Android Authority has obtained the retail box of the phone named ‘Desire 12’ revealing most of the specifications. 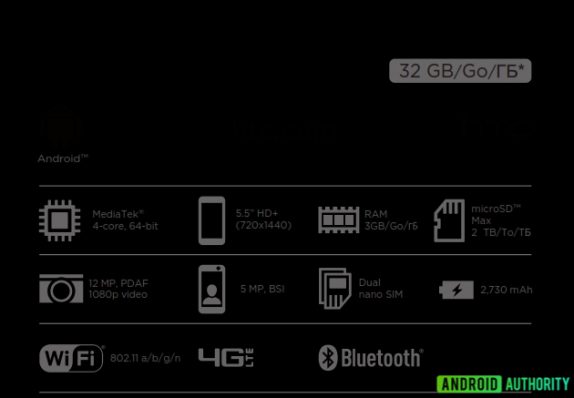 Going by the specifications, the Desire 12 is an upcoming entry-level smartphone. It is expected to sport a 5.5-inches HD+ (720 x 1,440) 18:9 aspect ratio display and is powered by the 64-bit, quad-core MediaTek processor, but the chipset is not yet revealed. It packs 3GB RAM and 32GB storage with a microSD card slot for memory expansion.

*This will come to market as the HTC Desire 12.

There is a 12MP rear camera with 1080p video recording and a 5MP front-facing camera. A 2,730 mAh battery and there are slots for two nano-SIMs. Connectivity options include 4G LTE, WiFi a/b/g/n and Bluetooth. Since the retail box has leaked out, it’s only matter of time we have the rendered image. We are only falling short of price, release date, and images of the phone itself. With MWC 2018 inching closer, there is a chance of the phone making its appearance.