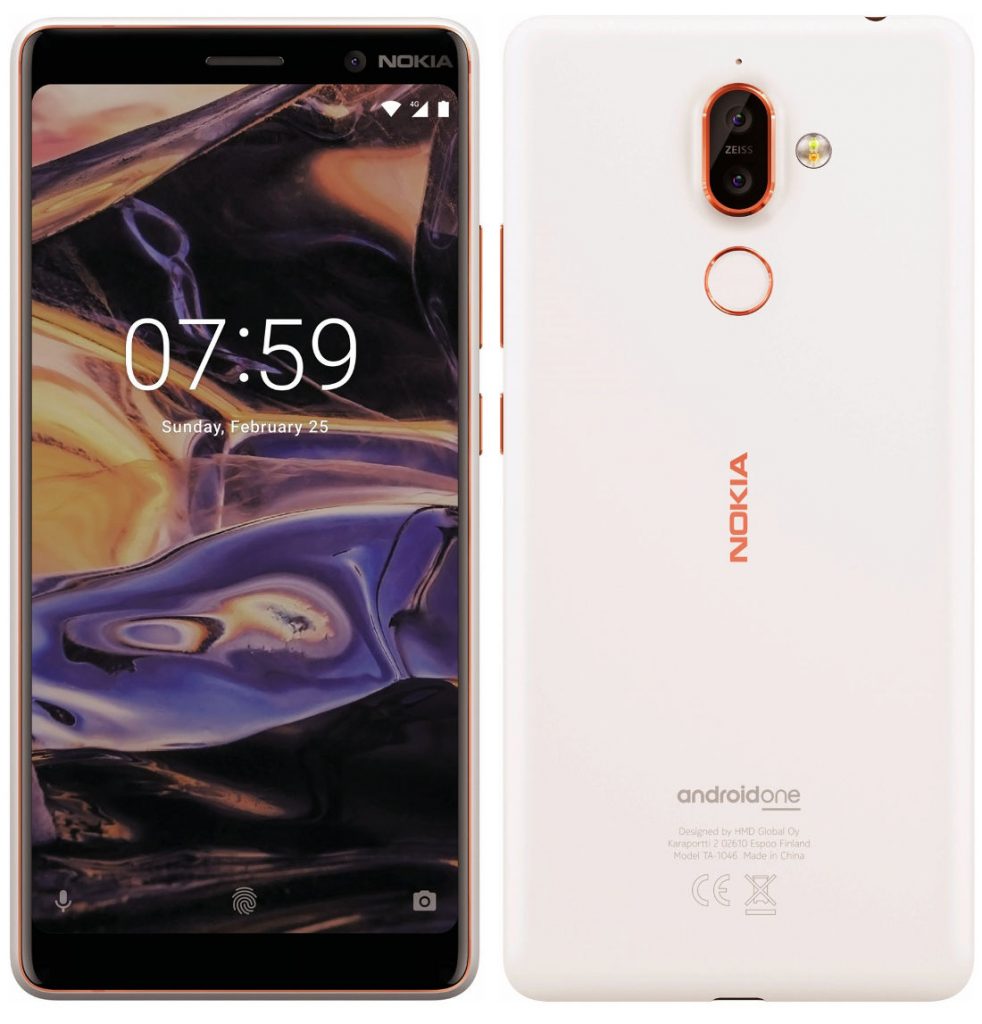 HMD Global’s MWC 2018 event is scheduled for February 25th, now first press shots of the Nokia 7+ and Nokia 1 have surfaced, thanks to @evleaks. This shows that the Nokia 7+ will be Android One edition and also coincides with earlier leak that revealed most of the specifications of the phone. It also shows the phone in both White and Grey colors with Orange accents. 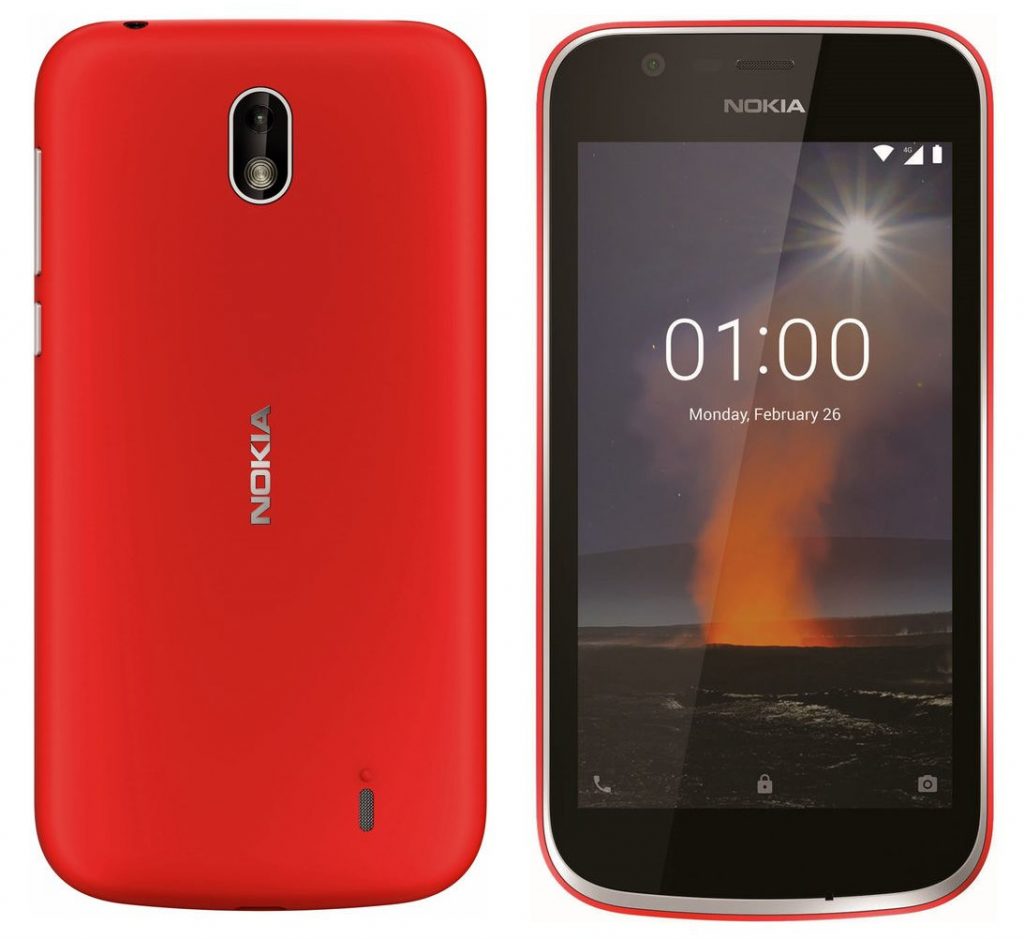 In addition, press shots of Nokia 1, the company’s entry-level smartphone has surfaced in Black and Red color. It has huge bezels around the screen, just like any other budget smartphone. It will likely come with a removable back and it has a speaker grill on the back. It seems to have a smooth back cover. Earlier rumors said that it will be Android Oreo (Go Edition) phone with 1GB of RAM with 8GB of internal storage and a HD IPS display.

February 25th and February 26th are mentioned on the lockscreens of the phones, so we can expect the phones to go official at the MWC 2018 this month.