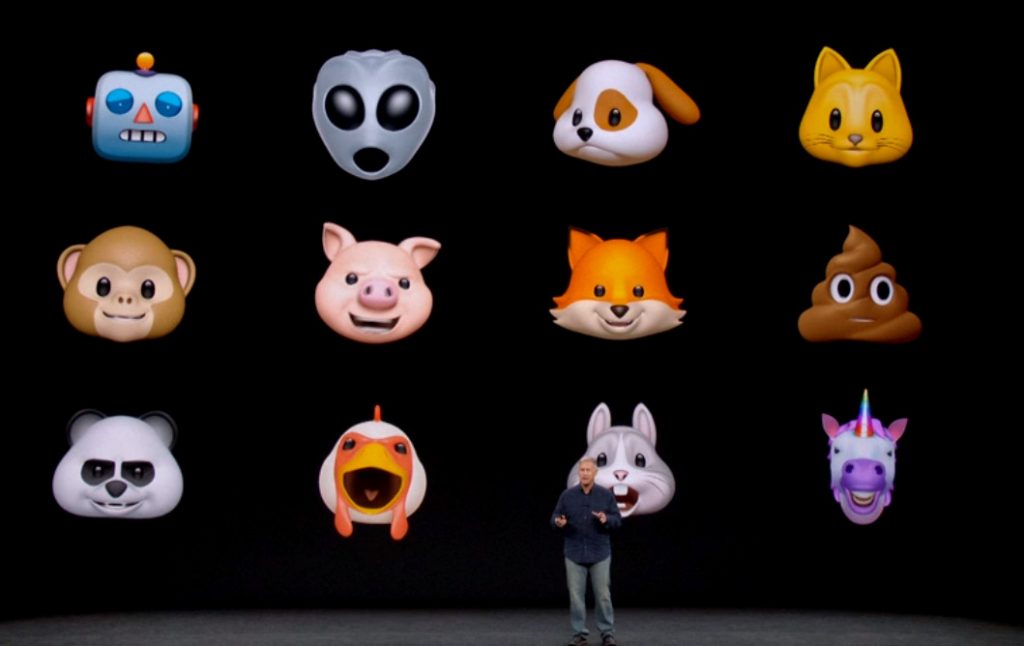 Apple is said to be working on bringing Animoji characters to the upcoming iPads, thanks to the inclusion of Face ID, according to the latest report from Bloomberg. Furthermore, the company will bring its Animoji to FaceTime thus giving the ability to iOS users to use virtual emojis on faces.

These new features are a part of the upcoming iOS release codenamed “Peace.” The release will also include universal apps that work across iPhones, iPads, and Macs. The iOS 12 update will also bring improvements to the Do Not Disturb mode, and a redesigned built-in stocks app. It is already known that Apple is refraining itself from introducing some of the major iOS 12 features to mainly focus on performance and stability.

The new report from Bloomberg re-assures the fact that redesigned home screens for the iPhone, iPad, and CarPlay won’t arrive in 2018, and iPad users will have to wait until 2019 for major software updates and changes. iPad Tabs will also get tabs within apps letting you run several windows inside a single app, and even the ability to run windows from the same app side-by-side.

Apple is also said to be holding back features to Apple Pencil, a simple toggle in the email app to mute threads. This delay is mainly because Apple wants its engineers to work on new features without the need to stuff them all in a single update. Apple has been battling to stabilize the numerous bugs that users have been facing in the recent release of iOS and Mac software.