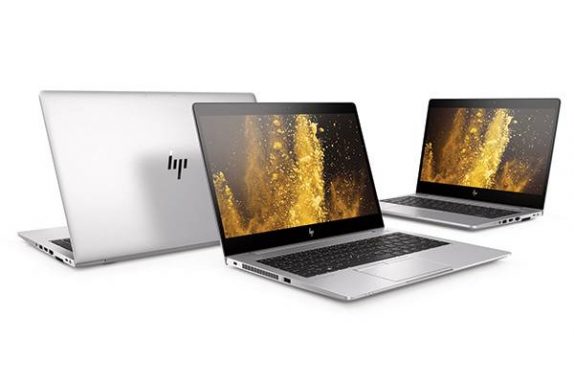 HP today has unveiled new Elitebook 800-series, HP ZBook 14u, and HP ZBook 15u laptops. These commercial devices are designed for today’s constantly on-the-go modern workforce. These laptops are powered by the Windows 10  with support for Cortana, cameras, optional fingerprint readers with Windows Hello for fast and secure login, and Windows Ink.

These laptops feature new chiseled linear wedge profiles and anodized aluminum covers. The EliteBook 800 series packs an ultra-bright display that automatically adapts to changing light conditions. The EliteBook 800 series and the ZBook 14u/15u passed the MIL-STD-810G testing to ensure durability and also have Thunderbolt 3 ports. On the other hand, the ZBook 14u/15 undergo two additional MIL-STD 810G tests for bench handling and crash hazard shock for unpredictable conditions in technical environments. 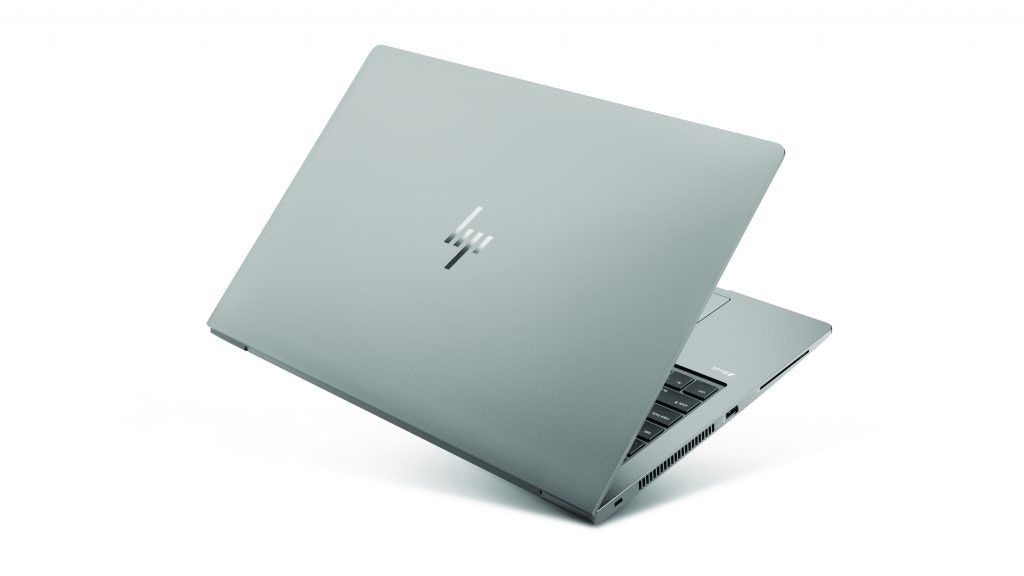 The HP Elitebook 800-series is powered by the  8th generation Intel Core vPro processor. The HP EliteBook 820 G4 sports a 13-inch screen, while the HP EliteBook 840 G5 packs a 14-inch display since it is a business notebook. Both the models include AMD RX540 discrete graphics and feature a world-facing, noise-canceling microphone removing unwanted sounds when in individual mode or enhances for 360-degree voice pick-up. it comes with HP Fast Charge support and can charge 50 percent of the battery in just 30 minutes. 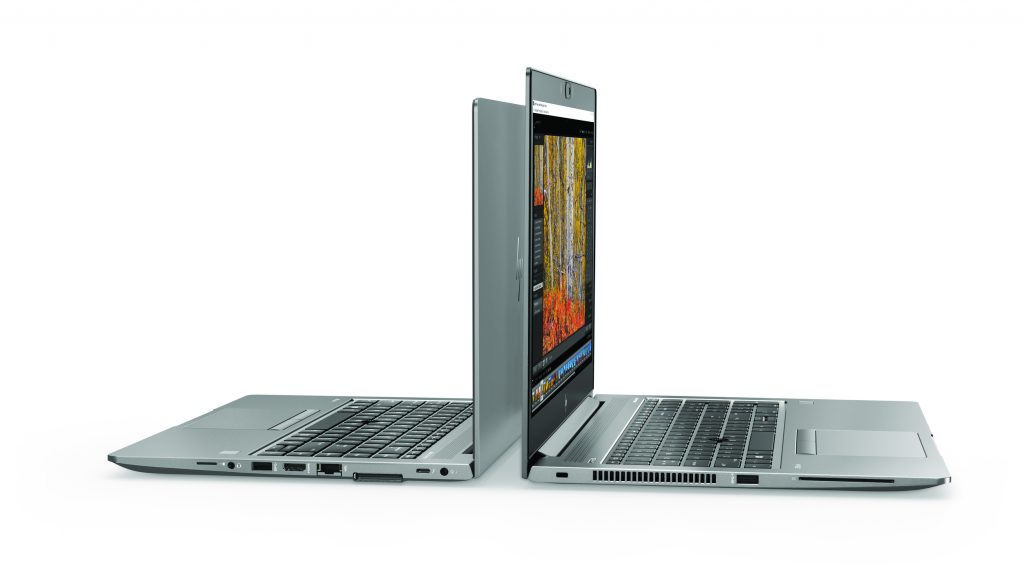 The HP ZBook 14u and 15u are mobile workstations with an integrated privacy screen. They are powered by the 8th generation Intel Core Quad Core Processors with vPro technology and AMD Radeon Pro graphics. They come with more than 24 ISV certifications for CAD and design work and other professional applications.

The HP ZBook 14u G5 includes an optional 4K touch display with anti-glare technology. On the other hand, the HP ZBook 15u G5 also features Intel Core i5 and i7 Quad Core Processors with vPro technology, AMD Radeon Pro 3D Graphics, and up to 2 TB with the HP Z Turbo Drive high-speed storage. 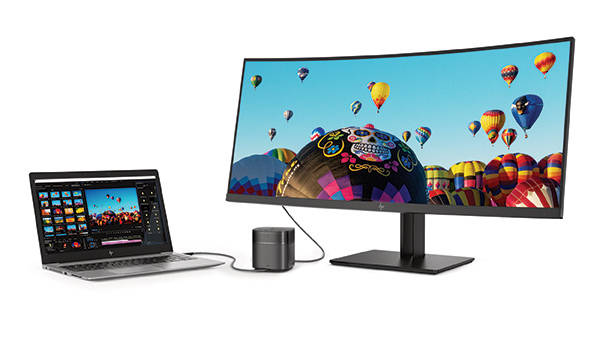 Apart from these, HP also introduced the new HP Thunderbolt Dock G2. It enables support for any HP or non-HP device notebook with Thunderbolt and USB-C connectivity. It can support up to two 4K displays and it is the first thunderbolt dock to feature optional audio conferencing module. It can send up to 60W of power to the PC with just one USB-C cable connection.