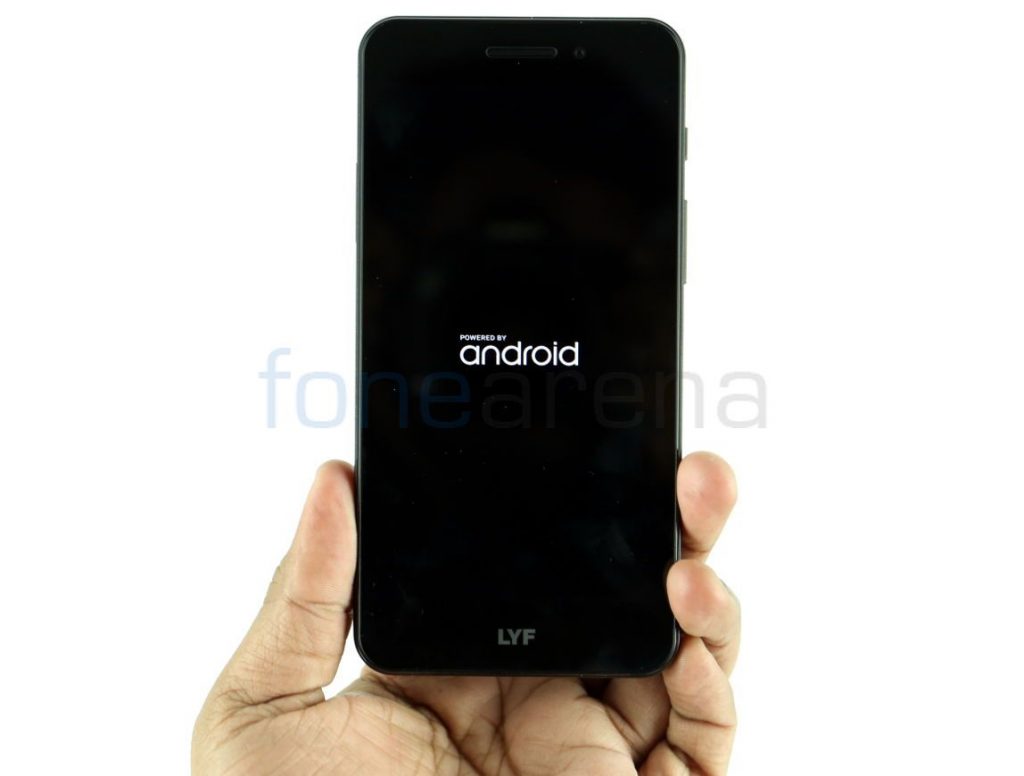 Back in October last year, a report said that Reliance Jio will stop the JioPhone production to focus on Android smartphone, but it resumed the sale of the phone later. Today at an event TL Lee, Head of Mobiles at MediaTek said that the company will partner with Reliance Jio to launch a new Android Oreo (Go Edition) smartphone in India this year under the LYF brand. He also said that the phone will be powered by MT6739 SoC. JioPhone uses Spreadtrum SP9820A and Qualcomm 205 SoCs.

India is growth intensive, a market of immense opportunities with its own set of aspirations and needs. We continue to intensify our technology collaboration in India, even beyond smartphones, and recognise its importance in the global marketplace.

Jio is bullish on Android Go smartphone, and is working with us and the ODM partners to bring the device to the market in coming months. They have really pushed us to deliver Android Go-based device as soon as possible.

Android Go’s potential target is around 137 million feature phone users. We expect 4-5 vendors to come up with their offering by March.