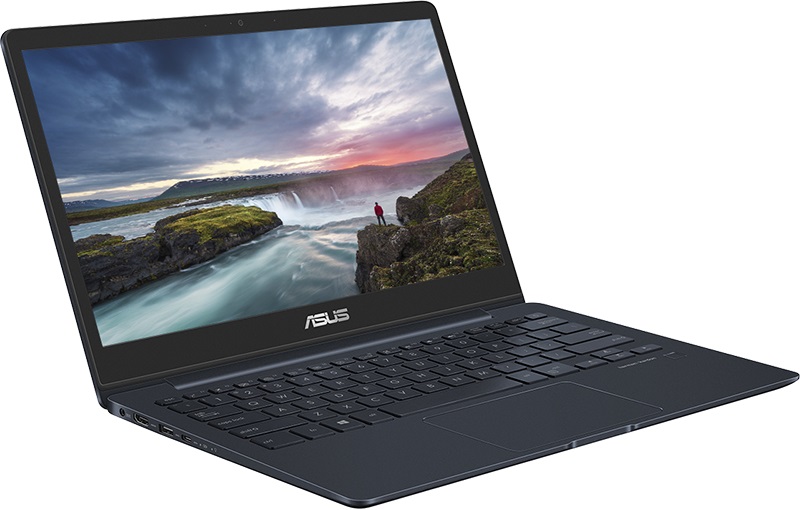 The Asus ZenBook 13 packs magnesium-aluminum alloy and it is powered by the 8th Generation Intel Core i7 processor. It has up to 16GB of RAM and 1TB PCIe SSD. The ultra-thin laptop also comes with Harman Kardon audio system delivers powerful immersive sound. It runs on Windows 10 and has support for Windows Hello, Modern Standby, and Cortana digital assistant. It weighs just 985 grams.

The ZenBook Flip 14  is an ultra-slim 2-in-1 laptop that sports 14-inches. It is powered by the 8th Generation Intel Core i7 quad-core processor with up to NVIDIA GeForce MX150 graphics, 16GB RAM, 512GB PCIe x4 SSD. The company claims that it will offer up to 13 hours on a single charge. It also has support for the ASUS Pen active stylus. 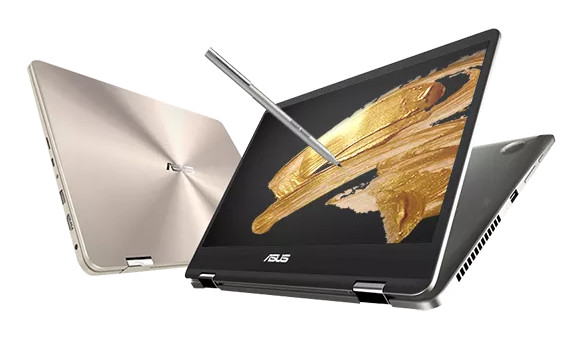 The ASUS X507 sports a 15.6-inch Full HD slim-bezel NanoEdge display that is powered by the 7th Generation Intel Core i7 processor with NVIDIA GeForce MX110 graphics. It is powered by the Windows 10 and weighs just 1.68kg. It comes with 256GB SSD storage with a large 1TB HDD, dual-band 802.11ac Wi-Fi. 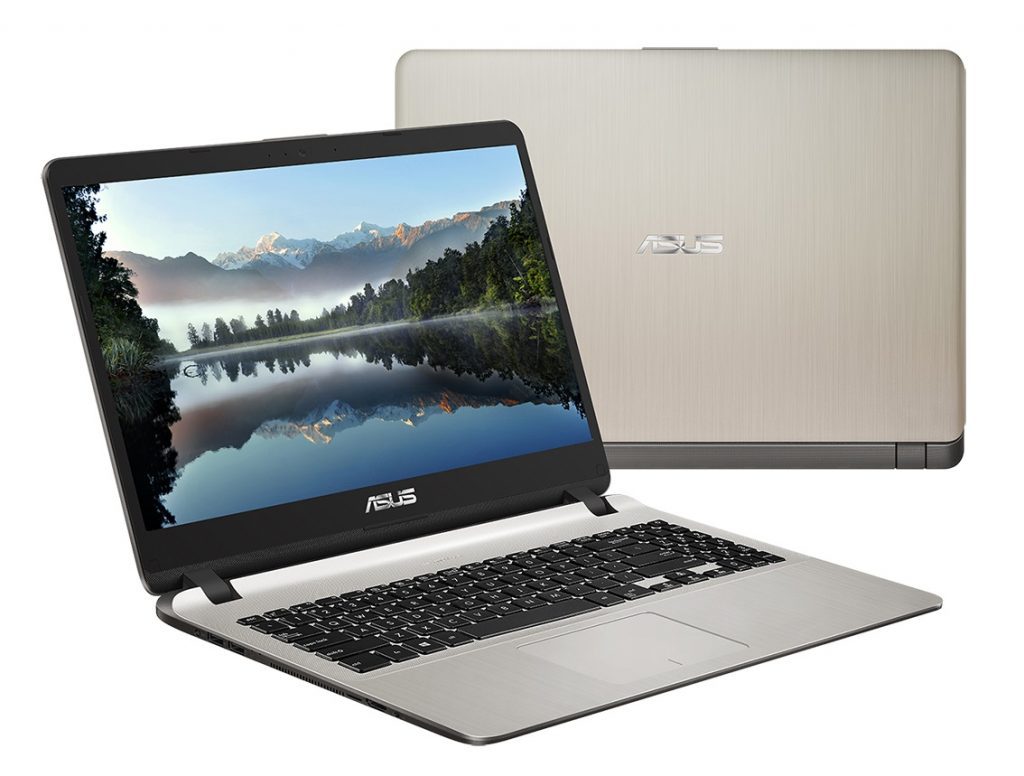 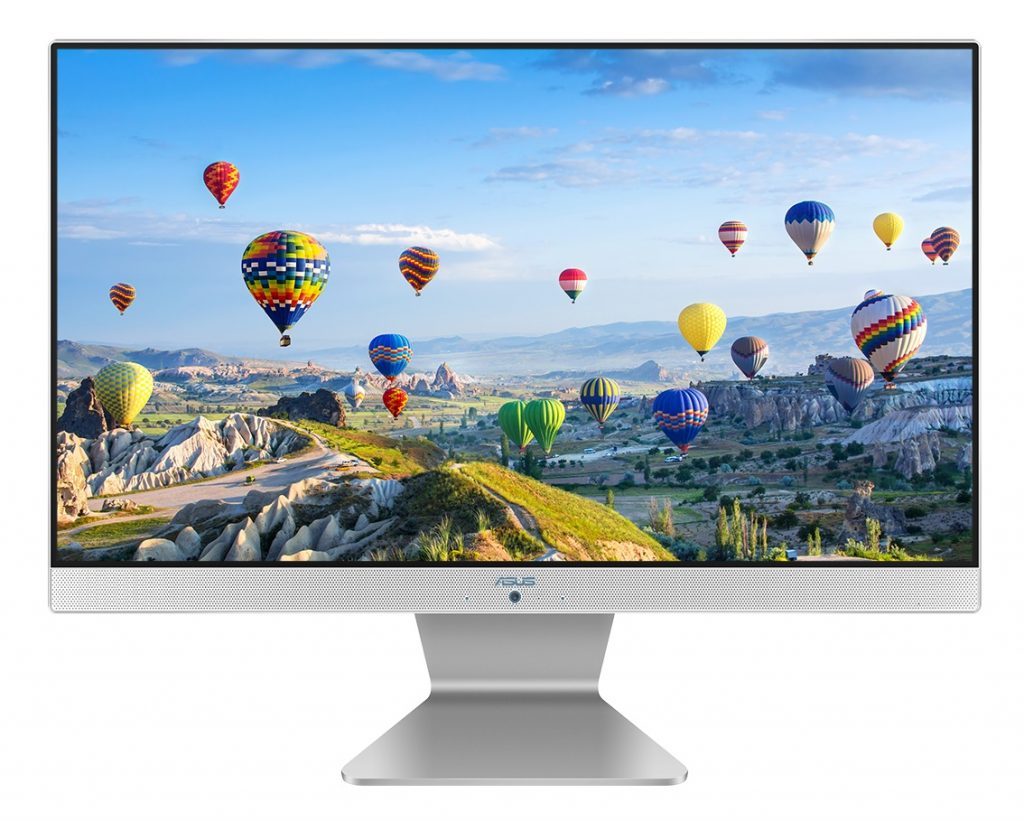 The Asus ROG G703 gaming laptop sports a 17.3-inch IPS-level display with NVIDIA G-SYNC technology with 144Hz. It is powered by the Intel Core i7-7820HK processor with clock speed of 4.3GHz and NVIDIA GeForce GTX 1080 graphics. It runs on Windows 10 and comes with Xbox app, DirectX12 and can connect up to 8 wireless Xbox One controllers. The laptop comes with Xbox, ROG Aura, ROG Gaming Center and XSplit Gamecaster dedicated hotkeys. 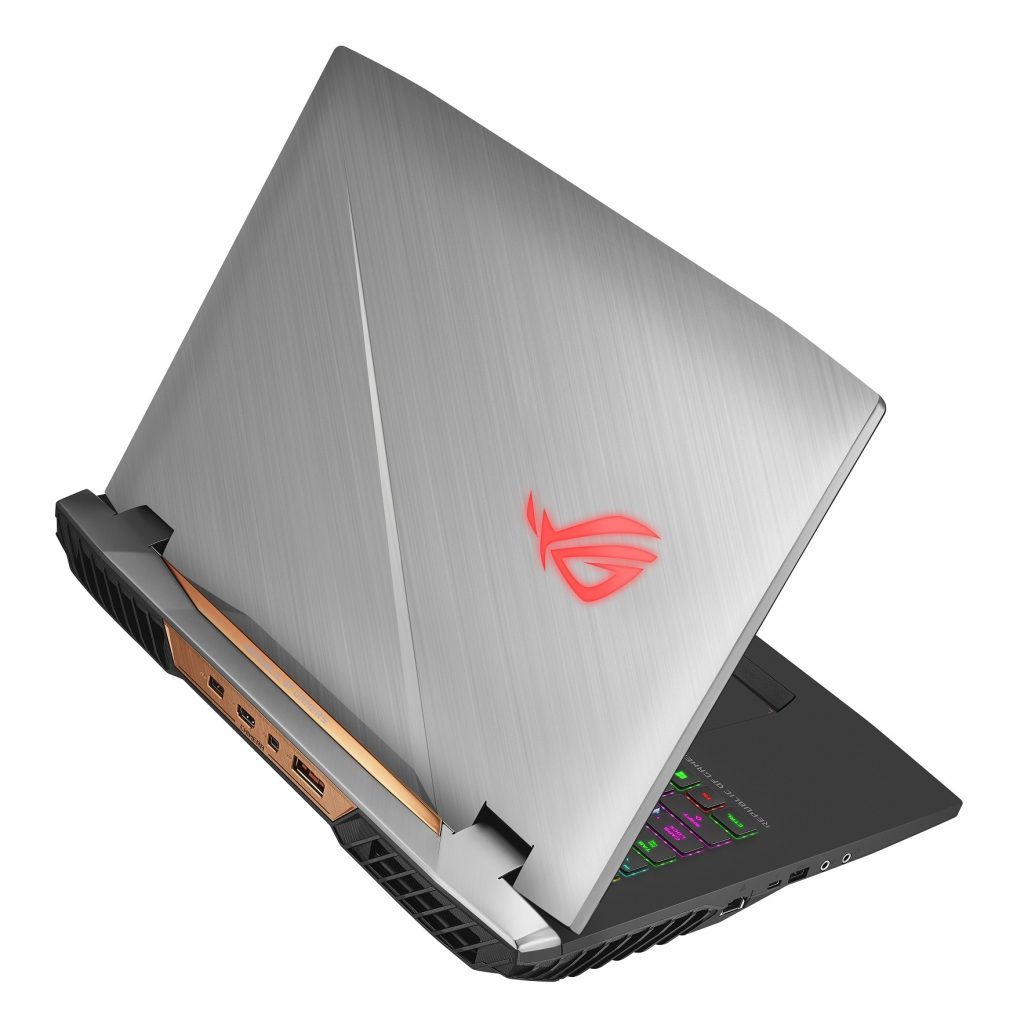 Last on the list is the ASUS Windows Mixed Reality Headset and unlike other headsets, this doesn’t need any external sensors. The headset supports over 20,000 Windows apps and more than 2,000 Steam VR titles and is also compatible with a wide range of affordable PCs.