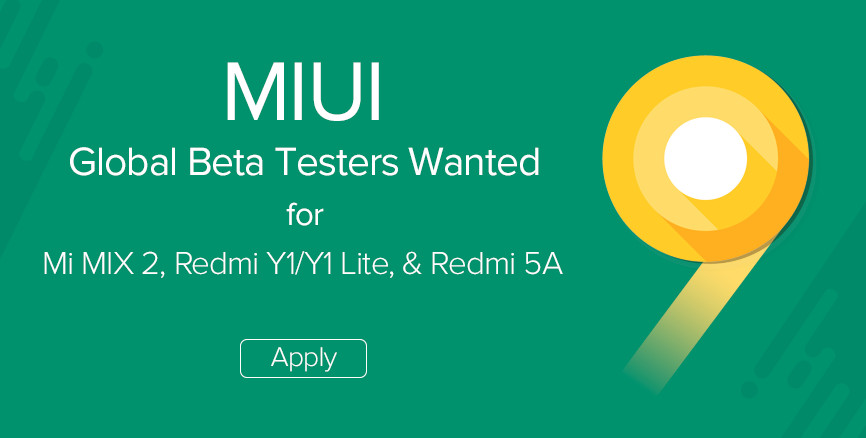 Xiaomi announced Mi Mix 2 in India back in Oct running MIUI 8 on top of Nougat, device received the MIUI 9 Stable update in November itself but Xiaomi did not release any official statement regarding Android Oreo update for the device. The company recently rolled out Android Oreo to Mi A1 which was launched in partnership with Google under Android One program. A fortnight ago company started recruiting Beta testers for Mi 6, and it started rolling out Oreo based MIUI 9 Global Beta ROM to Beta testers last week. 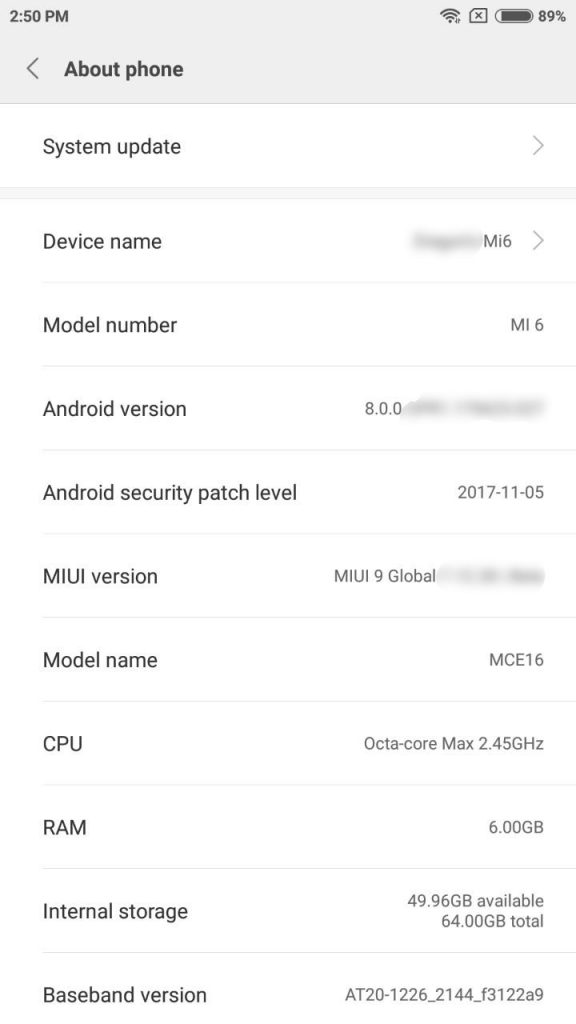 All Mi Community users are eligible to apply for Beta testing but before applying they are supposed to flash MIUI Global Beta ROM on their device which can be done using Updater method or Fastboot Flash method. Users are also supposed to install an instant messenger Telegram and provide their Telegram username and Mi Community profile link in the application form.

If you are an active member on Mi Community and own any of the devices mentioned above, there are high chance that you will be selected on applying as active users gets priority over others. Deadline for applying is 15th Jan, 9:00 PM IST and users will be notified by 20th January regarding their selection.