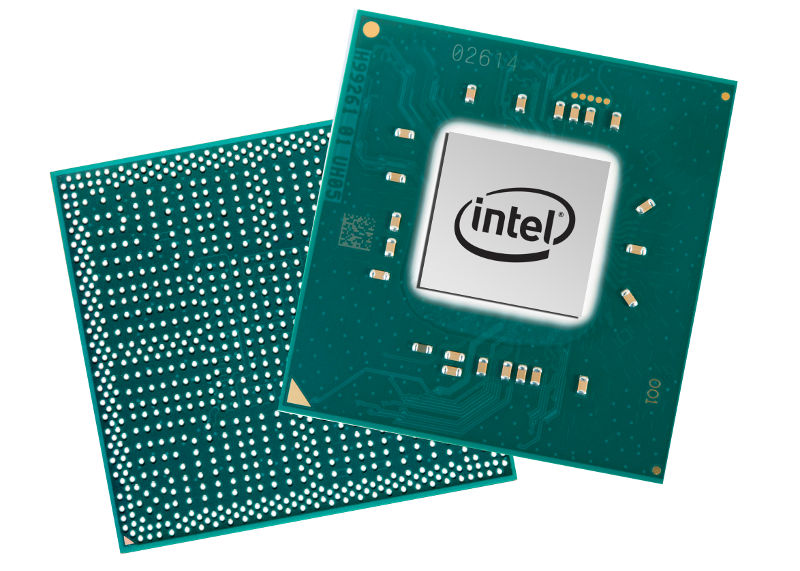 Intel today revealed new affordable and budget-friendly Pentium Silver processors and Intel Celeron chips. These processors are based on Intel’s architecture ‘Gemini Lake’ and are the cheap and power-efficient processors for desktop PCs and laptops. 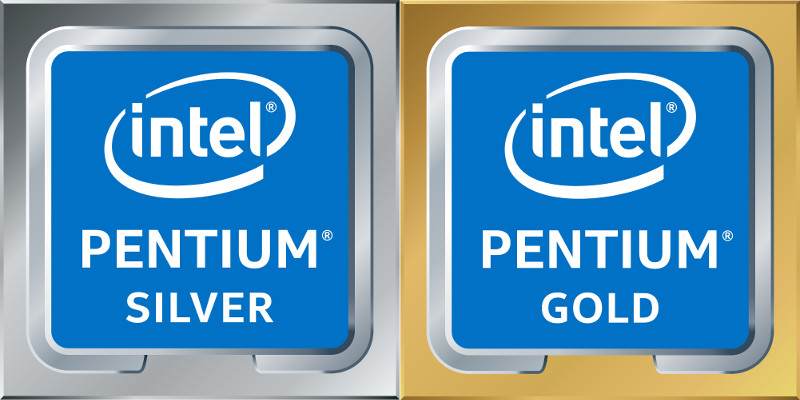 The company is also introducing its display technology called Local Adaptive Contrast Enhancement (LACE) for the first time which will help people clearly see the screen outdoors in glare and bright light. Both the processors are capable of downloading an 8GB file in about one minute with Intel 9560 AC and is capable of continuous HD video playback of up to 10 hours with 35WHr battery. 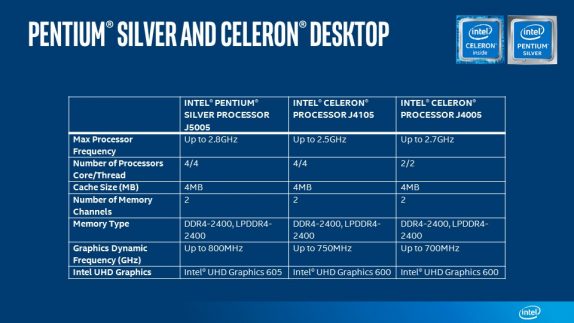 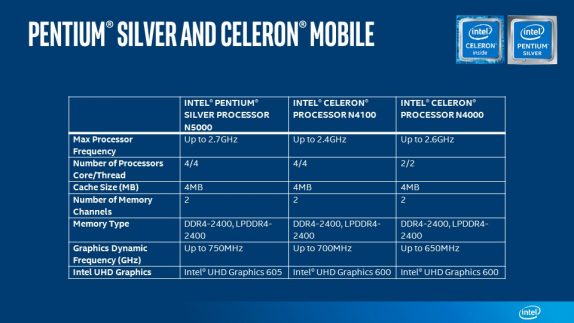 Intel says that products such as laptops, 2-in-1s, all-in-one PCs, mini-PCs and desktops with the new Intel Pentium Silver and Intel Celeron processors will be launched in the first quarter of 2018.