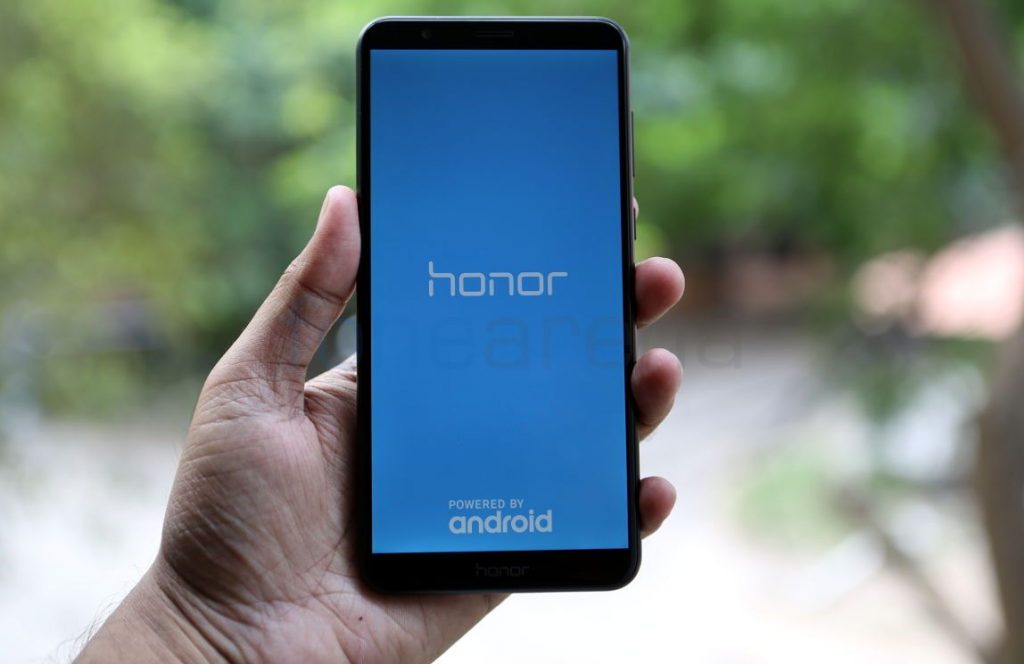 Huawei’s Honor brand recently announced it will launch the Honor 7X smartphone, successor of Honor 6X  in India in December exclusively on Amazon.in. Today it has announced that the phone will be officially launched for the Indian market at an event in London on December 5th and it will also offer live stream on its Facebook page at 8PM (IST). It also confirmed that the phone will go on sale on Amazon from December 7th at 12PM. 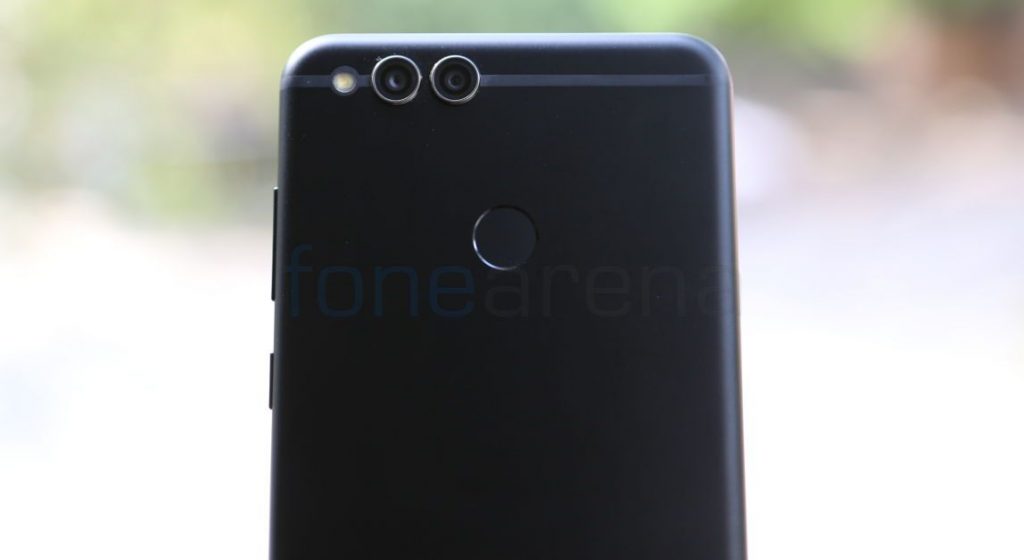 The Honor 7X comes in Black, Blue and Gold colors. We should know the price of the phone next Tuesday.

We recently unboxed the phone, check it out here.