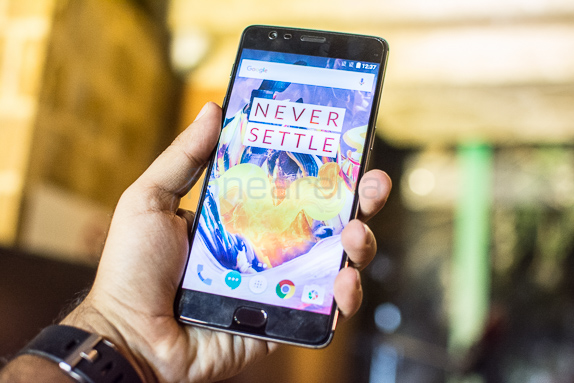 OnePlus released Android 8.0 Oreo update in open beta last month for OnePlus 3 and OnePlus 3T smartphones. Today it has finally started rolling out Android Oreo update for the smartphones for all in the form of OxygenOS 5.0 update.  This brings several new features including new parallel apps feature that lets you run a parallel version of the same app using a separate account, Picture in Picture, New Quick Settings design and more. 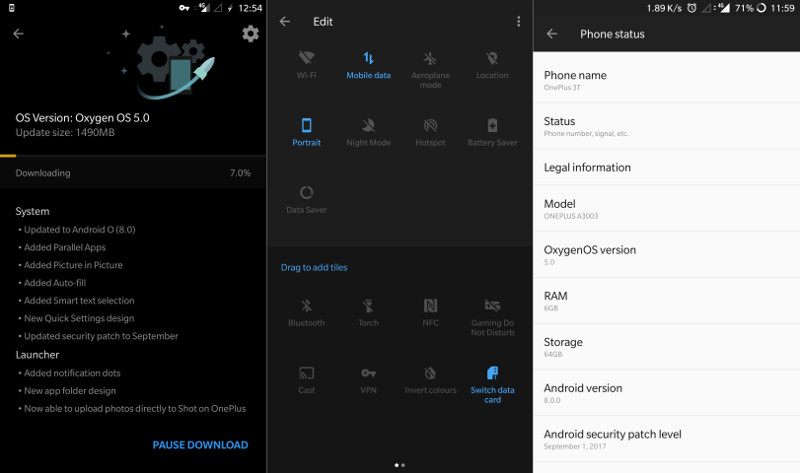 Android 8.0 Oreo update brings a lot of new features such as background limits that puts a big priority on improving user’s battery life, snoozing that lets users to snooze notifications to reappear at a later time and wide-gamut color for apps among many other things. Check out the complete changelog below.

The update is about 1.5GB in size and still has September Android Security update, even though the latest open beta has October security update.  The update is gradually rolling out for a small percentage of users, and the broader roll out will happen in the next few days. OnePlus at the 5T launch event said that it will roll out Android Oreo update for the OnePlus 5 and OnePlus 5T starting from early 2018 and the open beta testing will begin later this month.