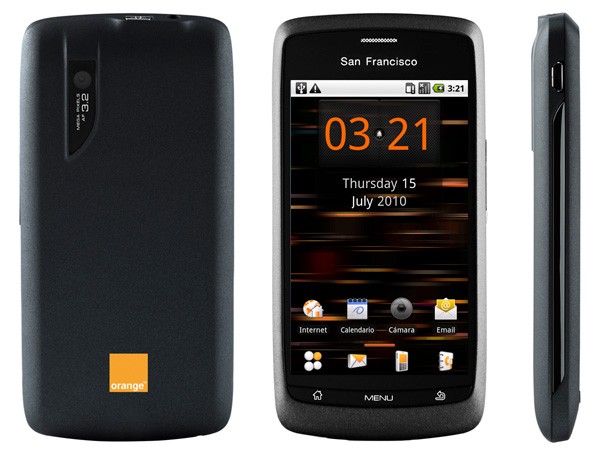 Mostly Android phones are expensive and not everyone can buy it, because good Android phones starts from $400. But Orange UK has launched a phone for people who are looking for a good Android phones, with a good price. Orange’s San Fransisco is an Android 2.1 powered handset, which is manufactured by ZTE and it’s for £99 ($154) pay-as-you-go. The phone features a 600MHz Qualcomm MSM7227 chipset, 3.2 megapixel camera, WiFi, Bluetooth, GPS, FM radio, and MicroSD expansion. A lot of good features in a great balanced price, you should get it if you are tight on budget and looking for a good Android phone. Here is a video after the break, in which Orange guy will tell you about the San Fransisco: