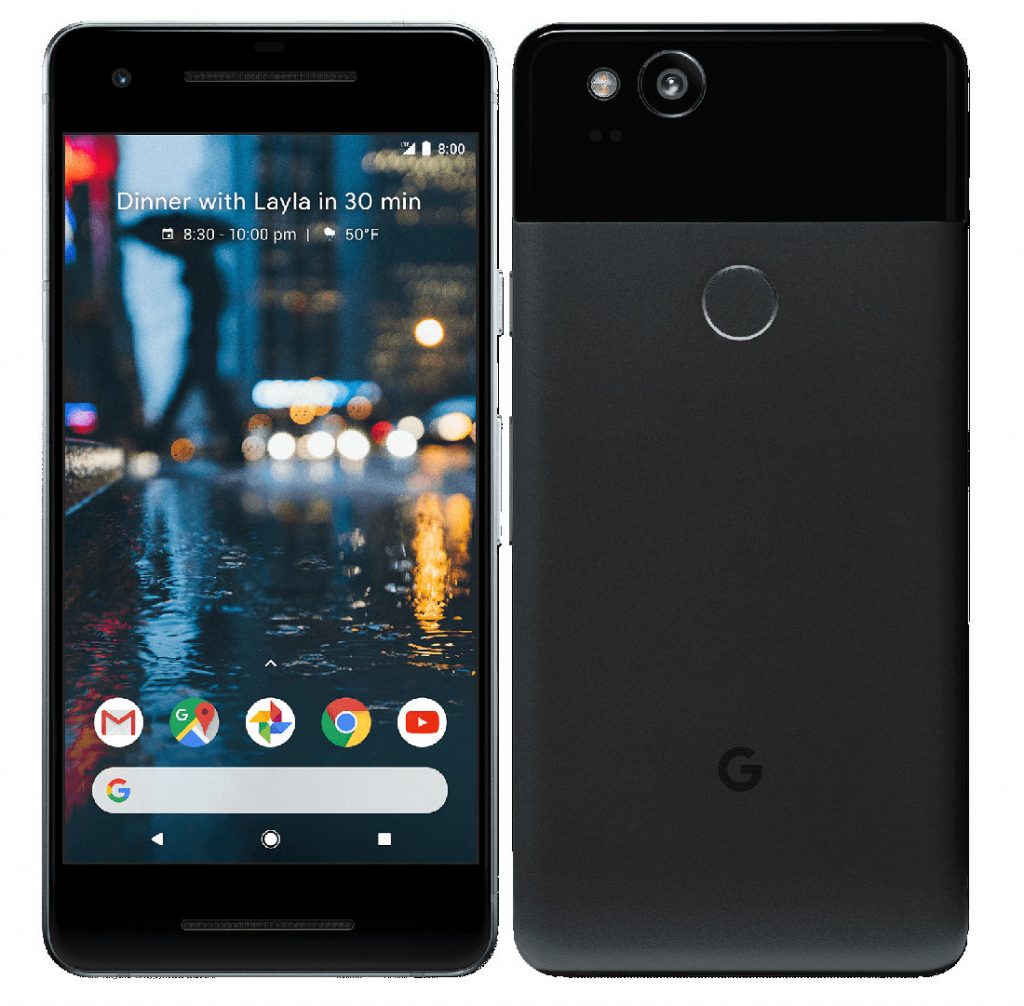 Google just unveiled its Pixel 2 smartphone in the ‘Pixel series’ at its event in San Francisco, as expected. It packs a 5-inch 1080p AMOLED display, is powered by an Octa-Core Snapdragon 835 Mobile Platform and runs on the latest Android 8.0 (Oreo). It has a 12.2-megapixel rear camera with LED flash, Optical Image Stabilization (OIS), Dual Pixel and an 8-megapixel front-facing camera.

It lets you take portrait shots with background blurs, from both the front and back camera and has new motion photos feature that captures a few seconds of video around the shot. It comes with unlimited full resolution photos and videos.

It has a fingerprint sensor on the back and comes with Aluminum unibody with hybrid coating and has Active Edge for quick squeeze to launch Google Assistant. 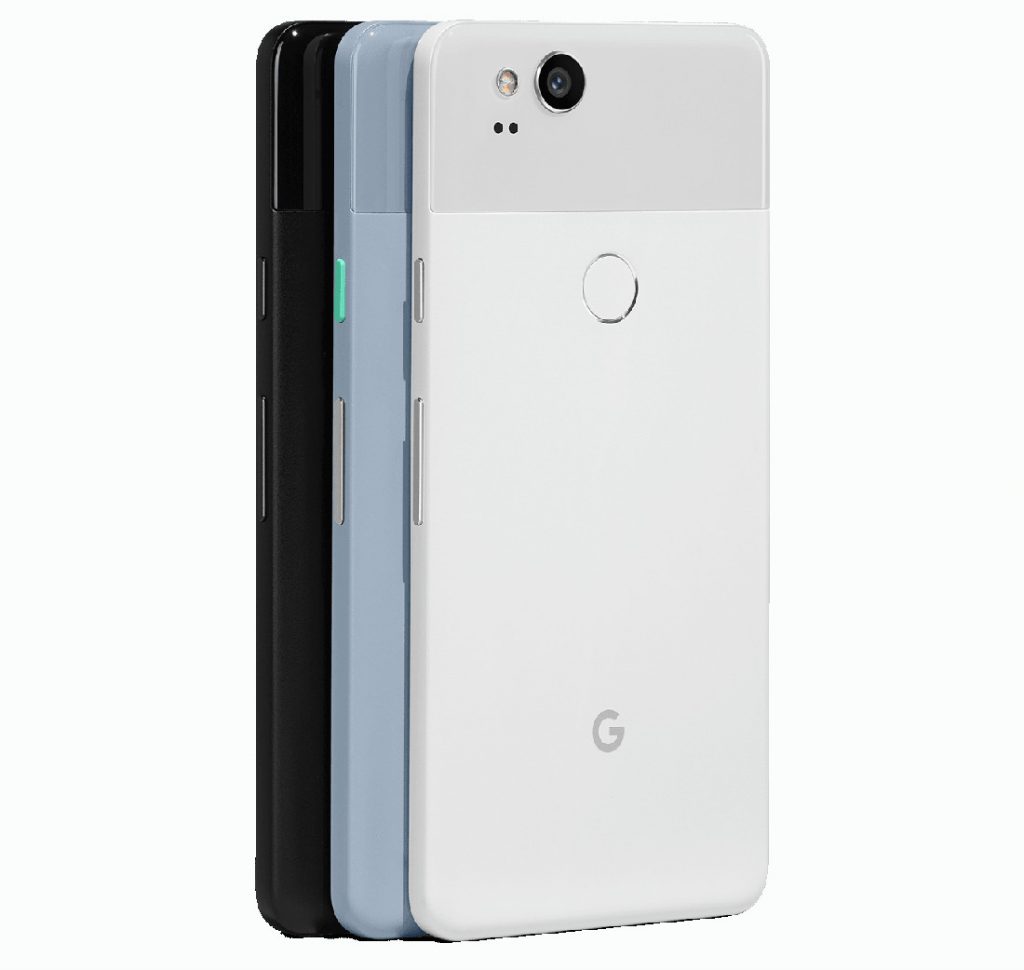 The Google Pixel 2 comes in Kinda Blue, Just Black and Clearly White colors and is priced at $649 (Rs. 42205 approx.) for the 64GB version and $749 (Rs. 48707 approx.) for the 128GB version. It will first be available in Australia, Germany, Canada, India, UK and U.S. and will be released in Italy, Singapore and Spain later this year.  It starts at Rs. 61,000 in India, will be available for pre-order from Flipkart and offline stores from October 26th and goes on sale from November 1st.