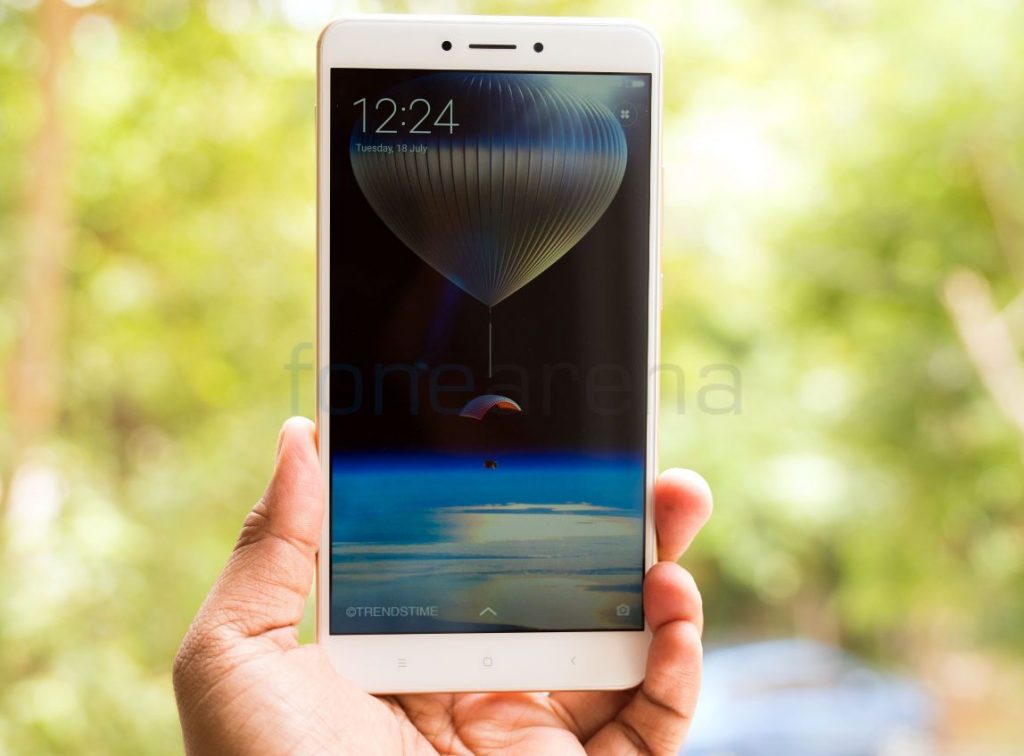 Xiaomi today announced that it has sold 25 million smartphones in India since it entered the country in July 2014 with the Mi 3. It sold 22,000 phones per day on an average to reach the milestone in 3 years and 1 month. It said that it is the fastest brand in India to cross 25 million mark.

It crossed one million sales mark in the country in December 2014 with just three smartphones, Mi 3, Redmi 1S and Redmi Note and reached 3 million milestone in September 2015. Since then it had set several records in the country. It recently set a record of selling  1 million or 10 lakh units of Redmi 4 smartphones in India in 30 days of launch.

Xiaomi last month said that revenue in the first half of the year were up 328% year-on-year in India. Redmi Note 4 became the highest shipped smartphone in the country in the first and second quarters of the year.

It already confirmed that it will open stores in Mumbai, Hyderabad and Chennai. The Chennai Store is expected to open this week.