Niklas Savander,Executive Vice President,Markets, Nokia just confirmed that Nokia will only announce new Symbian devices at Nokia World 2010 this year and that there will be no MeeGo device announcement. 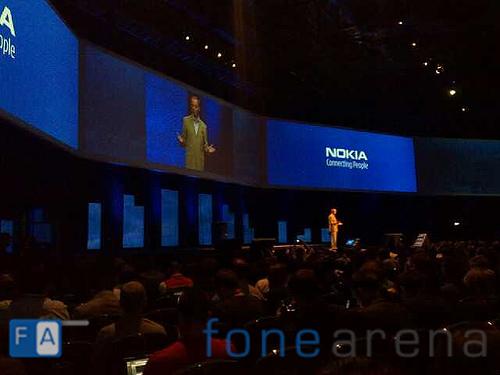