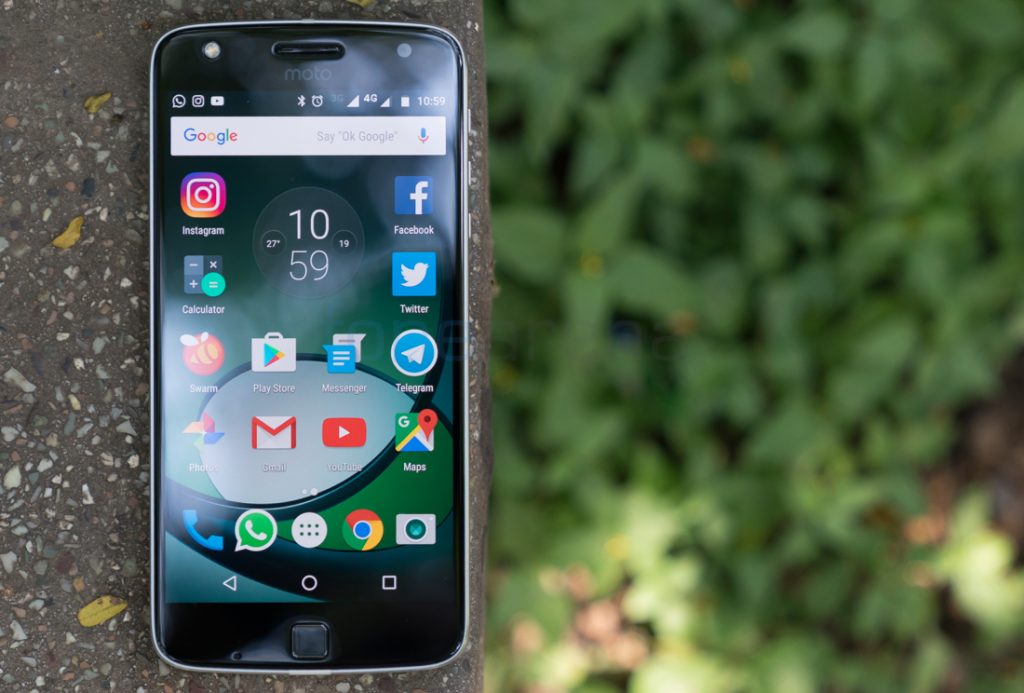 Lenovo-owned Moto back in June started its first Android 7.1.1 Nougat soak test in India. After finishing three soak tests, the company has started rolling out stable Android 7.1.1 (Nougat) update in the country recently, few months after it roll out Android 7.0 (Nougat) update. It has the same changelog as the Moto Z that got the update last week. 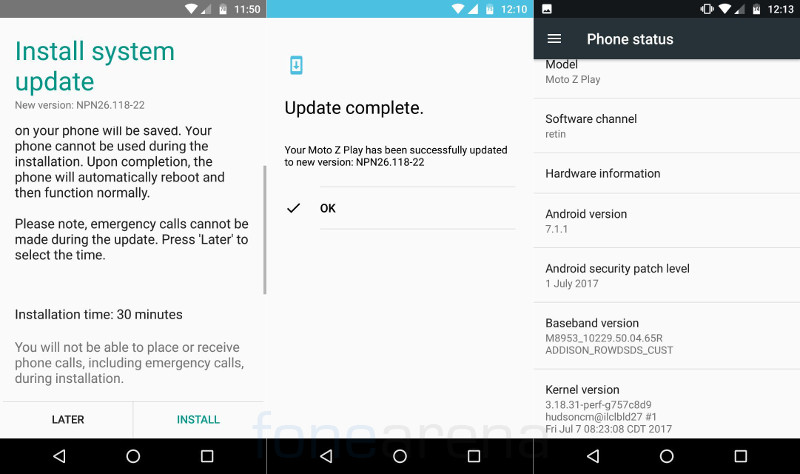 The Android 7.1.1 Nougat OTA update has the Build number NPNS26.118-22 and is 1001.4MB in size. Moto X Play is yet to get the update. Hope it will be available in the coming weeks since the changelog is already up to the site.