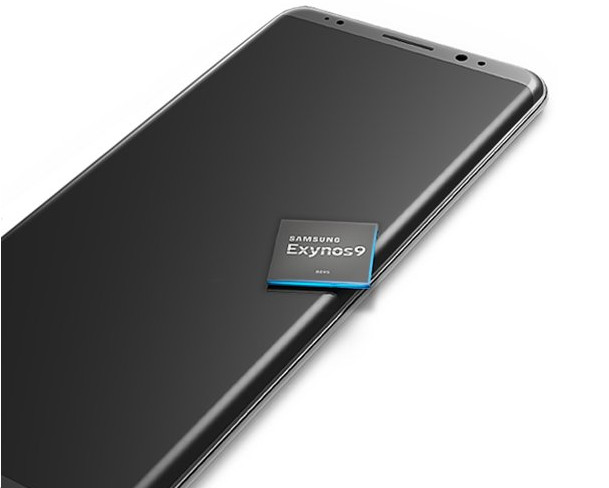 Samsung is expected to introduce its flagship Galaxy Note8 smartphone at Galaxy Note Unpacked 2017 event in New York Cityon August 23rd, ahead of IFA in September. Now the company’s Exynos processor arm on its social channels teased its Exynos 8895 chipset along with an image of a phone with minimal bezels.

This might not be a final image of the Galaxy Note8 since the phone seen in the image doesn’t have any buttons on the sides, but the phone could have a similar design.

Do what you want. #Exynos will get things done. Learn more about #Exynos8895: https://t.co/xjBw74E39o pic.twitter.com/zzxH7NE3QU

It is rumored to pack Qualcomm Snapdragon 835 or Exynos 8895 chipset, varying by region and 6GB of RAM. It is not clear if the phone will come with under-glass fingerprint sensor, as rumors indicate it will be highly unlikely, but it will be in a position that is easier to reach compared to the S8 series.