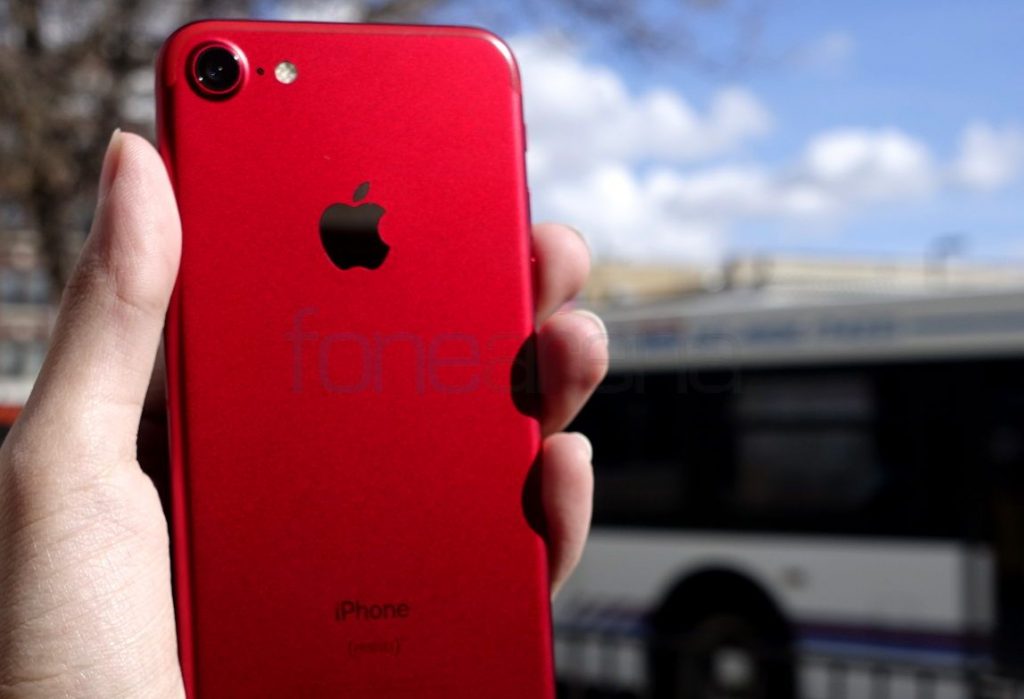 Qualcomm has filed a suit against Apple alleging that the latter was infringing on six patents that aided iPhone battery life. The chip maker is seeking a ban on imports and sale of some models iPhone in the US.

Qualcomm has filed a complaint with the United States International Trade Commission (ITC) and US District Court for the Southern District of California. Currently, it is not clear which models would be affected by such a ban. Check out an infographic shared by Qualcomm that explains what the six patents are used for.

Qualcomm’s inventions are at the heart of every iPhone and extend well beyond modem technologies or cellular standards. The patents we are asserting represent six important technologies, out of a portfolio of thousands, and each is vital to iPhone functions. Apple continues to use Qualcomm’s technology while refusing to pay for it. These lawsuits seek to stop Apple’s infringement of six of our patented technologies.

Qualcomm expects that the ITC investigation will commence in August and that the case will be tried next year. Earlier in April, Apple stopped paying iPhone royalties to Qualcomm. Apple had sued Qualcomm in January this year saying that Qualcomm has been charging royalties for technologies they have nothing to do with.