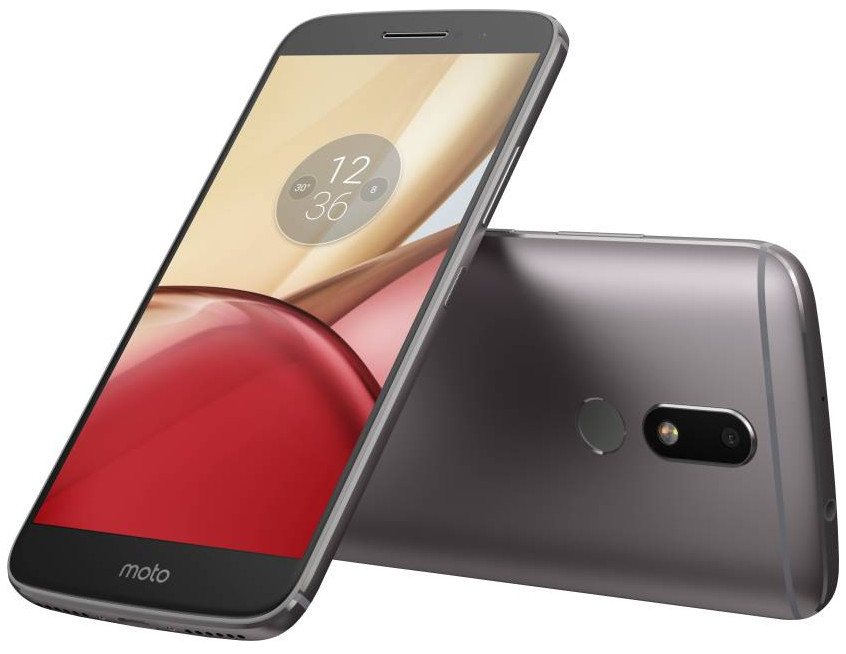 Lenovo-owned Motorola has finally started rolling out Android 7.0 (Nougat) update for its mid-range Moto M smartphone in India. It was launched in the country back in December last year running Android 6.0.1 (Marshmallow). In addition to Android Nougat, the update also adds Duo video calling app to the smartphone. It doesn’t have any other changelog. 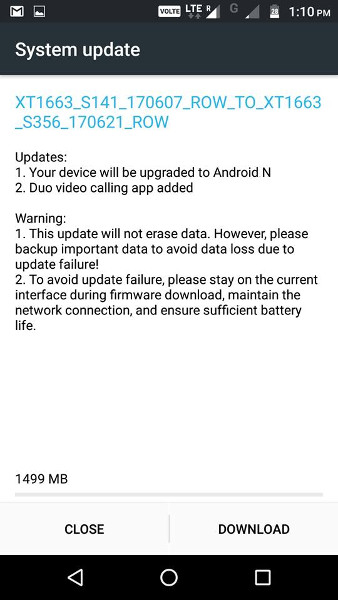 This update comes after a minor 93MB (XT1663_S141_170607_ROW) update that rolled out a few days back that brought some bug fixes and performance improvements, but users were complaining about issues after the update such as microphone not working, Bluetooth and WiFi issues. Hope there are fixed with the latest update.