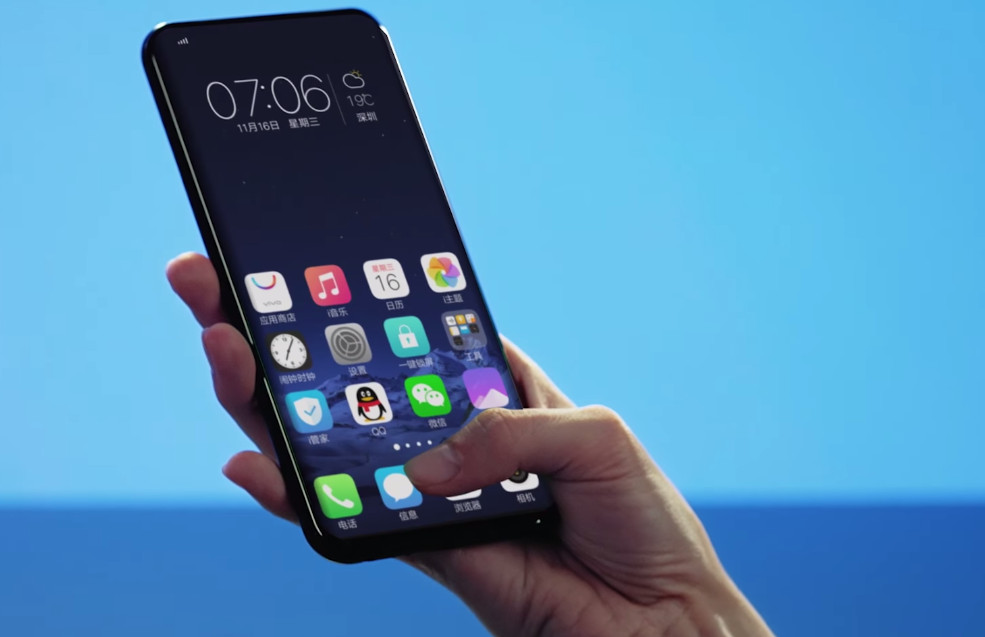 After Qualcomm introduced its next-gen fingerprint scanning solution, Vivo has announced its Under Display Fingerprint Scanning Solution called Vivo Under Display that offers under-display fingerprint scanning. The company demoed it for the first time at the MWC 2017 Shanghai on a prototype and will be used it its future smartphone. This can be used under the screen, behind the metal shell, or even in the frame. 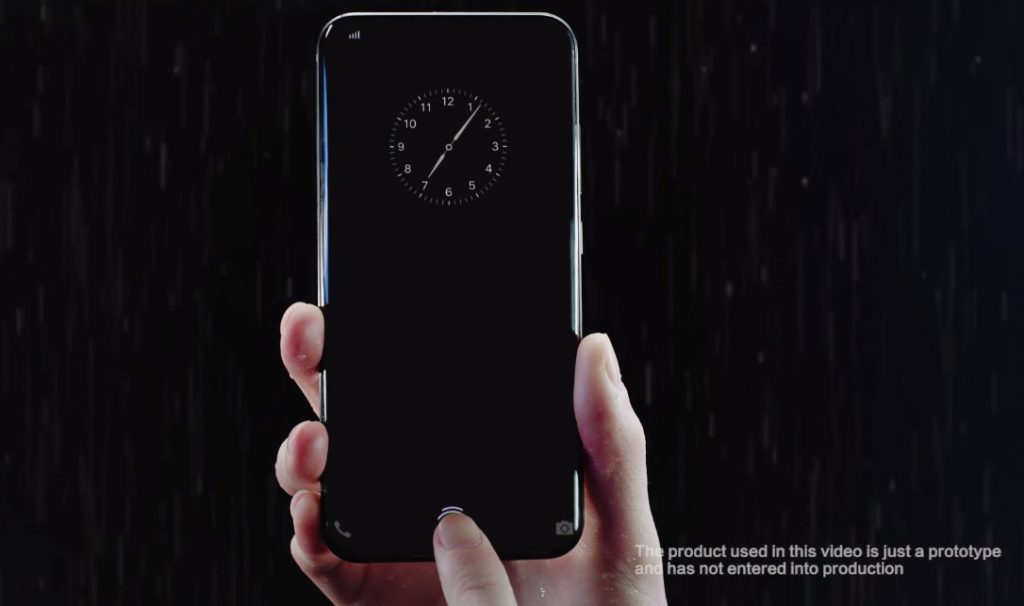 The Vivo Under Display fingerprint unlocking solution is based on Qualcomm Fingerprint Sensors. The ultrasound from the sensor can penetrate an OLED display that is 1.2mm thick to recognize user fingerprint.

This uses piezoelectric effects to produce and receive ultrasonic signals that pass through the OLED screen. This produces different reflection strengths at the fingerprint ridges and fingerprint valleys. It generates a fingerprint image, achieving fingerprint identification under the display.

This doesn’t require a physical button for the fingerprint sensor and allows a true full-screen display and an integrated unibody and mechanical waterproofing design.

Regarding the Vivo Under Display, the company, said:

Compared to traditional capacitive and optical fingerprint recognition technologies prevalent in the industry, Vivo Under Display has tremendous advantages in terms of waterproofing and anti-ambient light.

Based on ultrasonic technology, the fingerprint recognition technology can be further expanded to realize user interaction, such as gesture recognition, security verification and other fields, which will greatly enhance user experience.