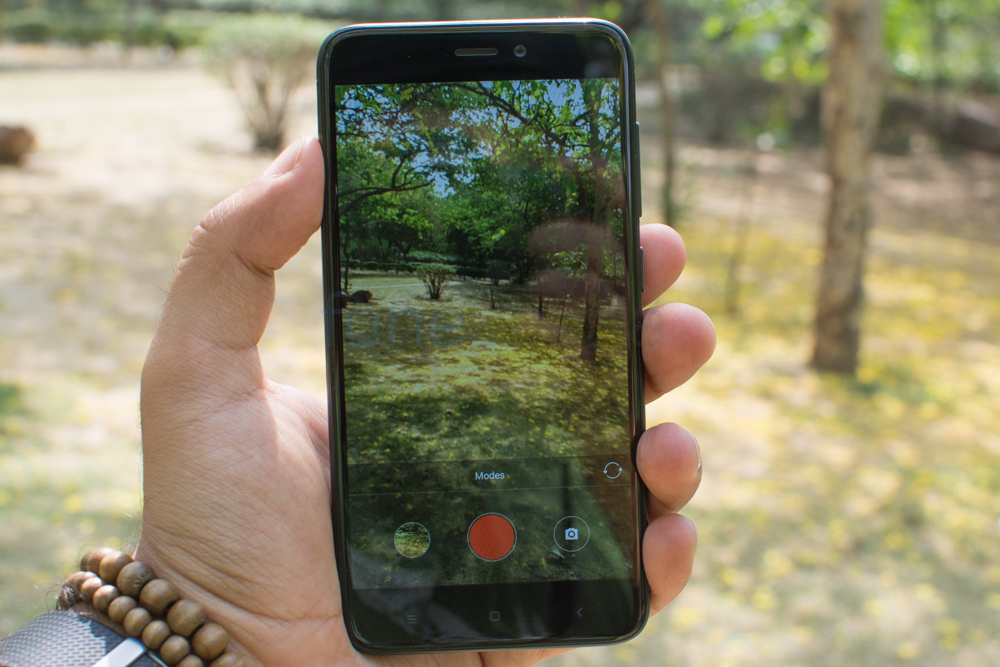 In the first sale it sold more than 250,000 units of the Redmi 4 within 8 minutes the sale started. Last month, ahead of the launch of Redmi 4, Xiaomi announced that it had sold over 4 million or 40 lakh units of the Redmi 3S smartphone (including Redmi 3S Prime version) in India making it the highest selling phone ever in online India, in 9 months of launch.

The Xiaomi Redmi 4 is one of the best smartphones in the price segment in the country, offering solid build quality and specifications such as 5-inch HD 2.5D curved glass display, Snapdragon 435, 13-megapixel rear camera, fingerprint sensor and a 4100mAh battery.

Check our Redmi 4 Review here. Are you one of the million Redmi 4 user?