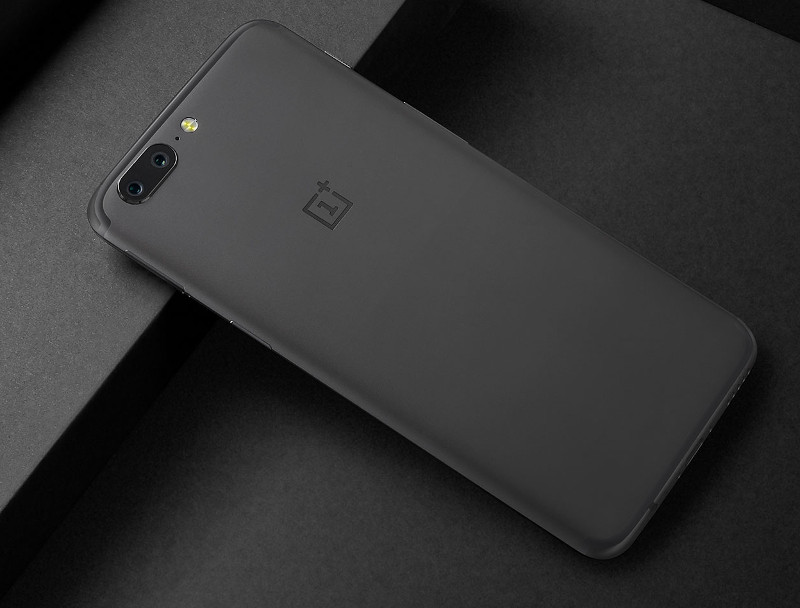 After the Galaxy Note7 fiasco last year, Samsung is all set to introduce its next flagship, the Galaxy Note 8 later this year. According to Reuters, the smartphone will be unveiled at an event in New York City in August, ahead of IFA in September.

OnePlus just introduced its flagship OnePlus 5 smartphone at an online event. It is powered by an Octa-Core Snapdragon 835 Mobile Platform and runs on Android 7.1.1 (Nougat) based Oxygen OS that brings new features including a new Reading Mode that uses gray-scale mapping, while filtering out blue light getting data from the ambient sensor promising a similar experience as an e-reader.

Nokia has finally completed re-branding of Withings, the health tech company it acquired last year. The company had announced in February that it will relaunch all the connected health devices under its own brand later this year.

Deal of the day – Offer on audio/video devices and accessories on Amazon.in.