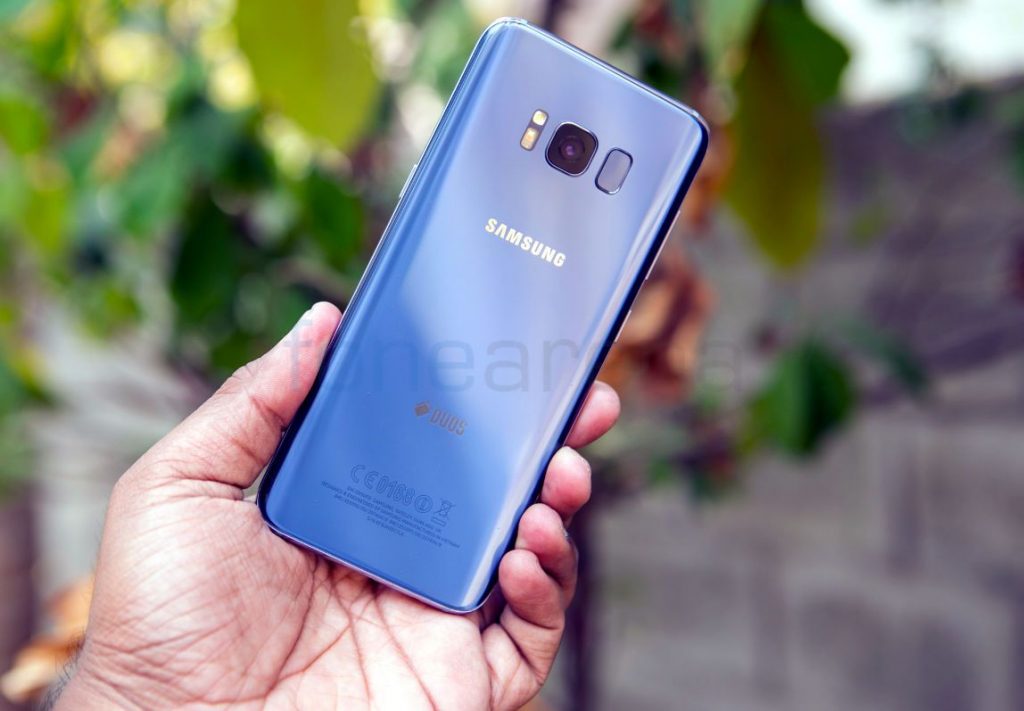 After the Galaxy Note7 fiasco last year, Samsung is all set to introduce its next flagship, the Galaxy Note 8 later this year. According to Reuters, the smartphone will be unveiled at an event in New York City in August, ahead of IFA in September. This comes after a report from a South Korean publication that said that it will be unveiled on August 26th, which falls on Saturday, so the date could be wrong.

Earlier rumor revealed that the phone will have a 12 MP wide-angle lens supporting dual photodiodes, along with a 13 MP telephoto lens, OIS on both. It is rumored to pack Qualcomm Snapdragon 835 or Exynos 8895 chipset, varying by region. It is not clear if the phone will come with under-glass fingerprint sensor, as rumors indicate it will be highly unlikely, but it will be in a position that is easier to reach compared to the S8 series.

We should get an invite for the Unpacked event some time next month, but rumors will continue to flow till the phone goes official in August.