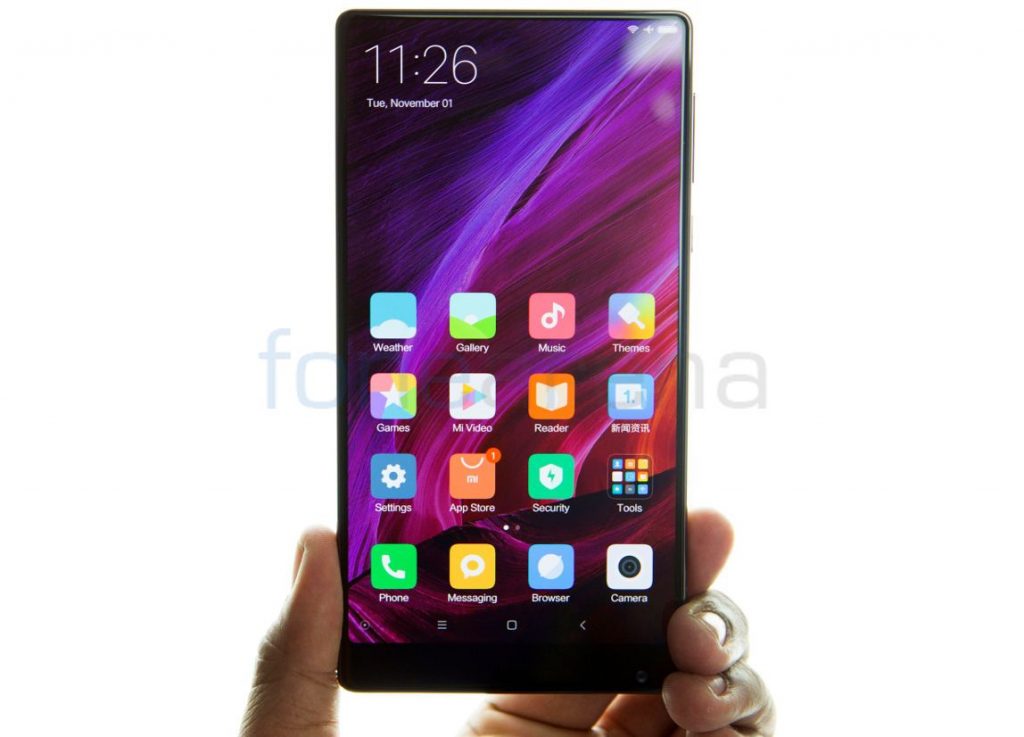 Xiaomi CEO Lei Jun had already confirmed in February that the company is working on the successor of the bezel less Mi MIX smartphone. Now, Jun has again taken Weibo to share that Mi MIX 2 is all set to be announced later this year.

In addition, the phone is expected to come with Cantilever piezoelectric ceramic acoustic system instead of a standard earpiece. The Mi MIX 2 is rumored to be powered by Snapdragon 835 SoC and feature IP68 ratings for dust and water resistance. The first generation Mi MIX was launched in November last year in China so it is safe to say that the Mi MIX 2 could be introduced around same time this year.