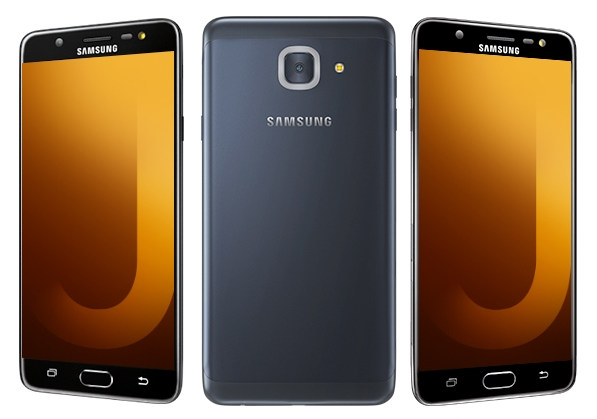 First press shot of the OnePlus 5 surfaced last week, later the company confirmed that it will have dual rear cameras. Now a new image of the smartphone has surfaced on a Portuguese site that also reveals most of the specifications of the smartphone.

Intel has announced an investment of US$178 million in India to expand its R&D presence and build a new design house at Intel’s 44-acre campus on Sarjapur Ring Road (SRR) in Bengaluru, Karnataka. Intel India is Intel’s largest design center outside the U.S.

Deal of the day – Samsung Carnival festival on Flipkart.