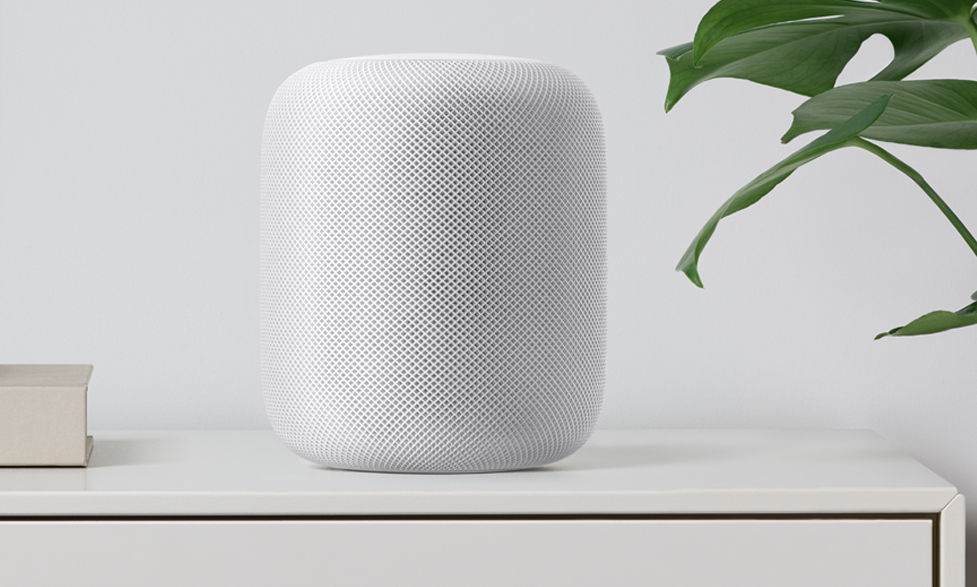 Apple unveiled Siri-powered smart speaker HomePod at WWDC 2017, as expected. The 7-inch tall is Apple’s answer to Amazon Echo and Google Home as it offers similar functions like playing music, checking the news and controlling other connected devices in the home. It uses spatial awareness to sense its location in a room and automatically adjust the audio. 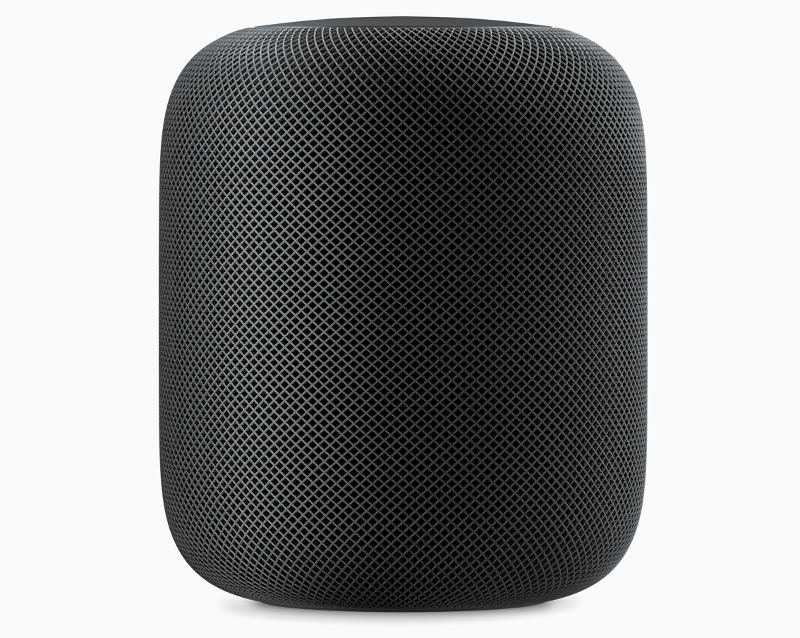 HomePod features a large, Apple-designed woofer for deep, clean bass, a custom array of seven beam-forming tweeters. It comes with Siri intelligence and wireless access to the entire Apple Music library. HomePod has six microphones that enables easier interactions. It can learn preferences and also handle advanced searches within the music library. It will send messages, get updates on news, sports and weather, or control smart home devices by simply asking Siri to turn on the lights.

The HomePod is powered by A8 chip and Apple says all the instructions to the the speaker are recognized locally on the device and they are encrypted.