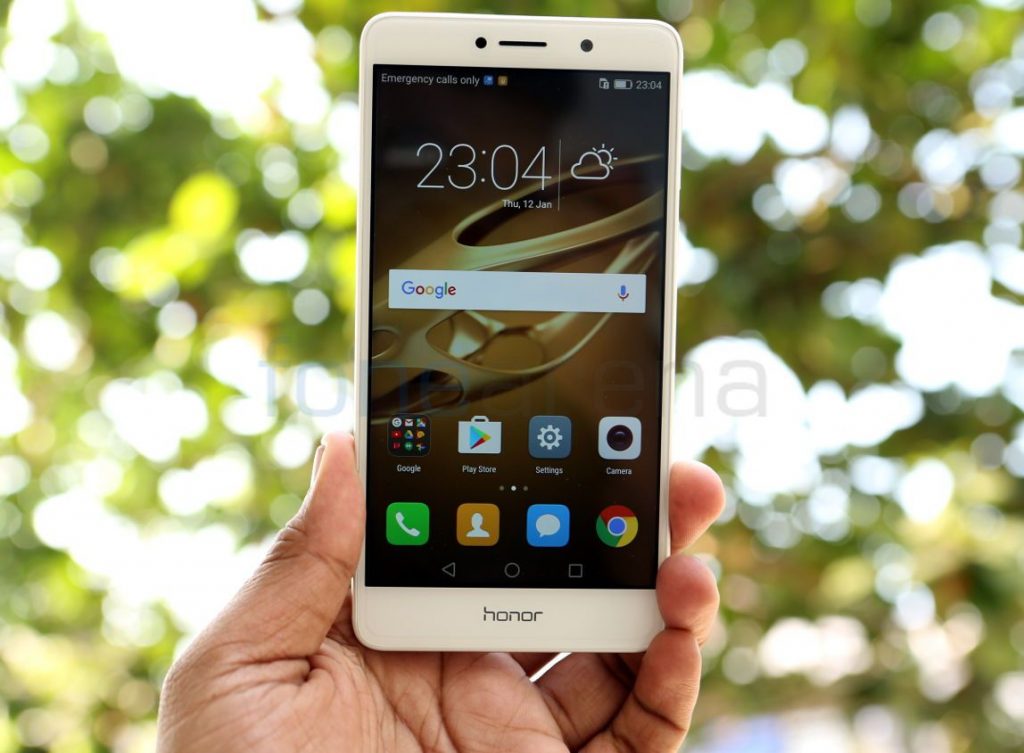 Huawei’s Honor has finally started rolling out Android 7.0 Nougat update to the Honor 6X smartphone, as promised. The phone also gets the EMUI 5.0 update along with the latest Android OS.

Announced initially at CES at the beginning of 2017, Honor 6X was launched in India in January. The device was running Android 6.0 (Marshmallow) with EMUI 4.

The Android 7.0 Nougat update will bring features like multi-window support, improved notifications, instant replies, battery improvements and more to the Honor 6X. The new EMUI 5.0 of the Honor 6X will include a revamped task manager and an app drawer along with an addition of the Twin App that will allow users to have two accounts. Check out our Honor 6X review here.