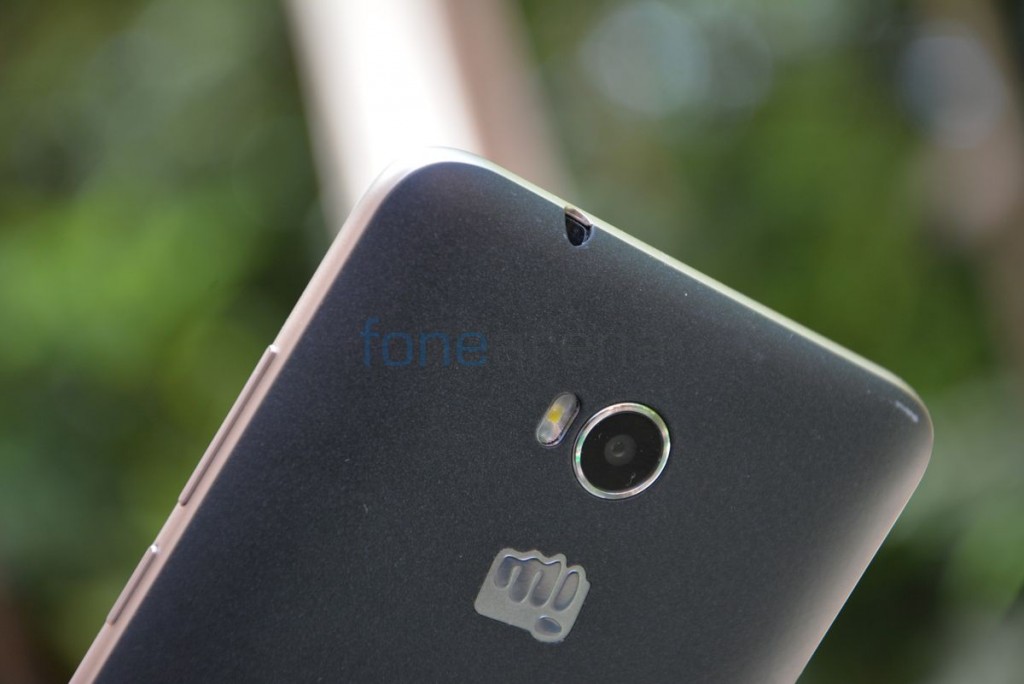 Micromax is the latest smartphone maker which is planning to launch a feature phone. According to a latest report from the Economic Times, Micromax is looking forward to release a 4G VoLTE feature phone that is priced under Rs. 2,500.

Micromax is also expected to release a smartphone with 4G VoLTE that will be priced under Rs. 3,500. The feature phone is said to be called as Bharat One and the smartphone will be dubbed as Bharat Two. Both the phones will likely launch next month. Bharat Two will run on Android, and would have integrated wallets for digital payment purposes. On the other hand, Bharat One will feature touch-and-type capability and it won’t run on the Android OS.

Micromax, the homegrown smartphone maker has been losing its market share to the Chinese handset makers and its has gone down from the top to fifth position in the overall rankings in the market.