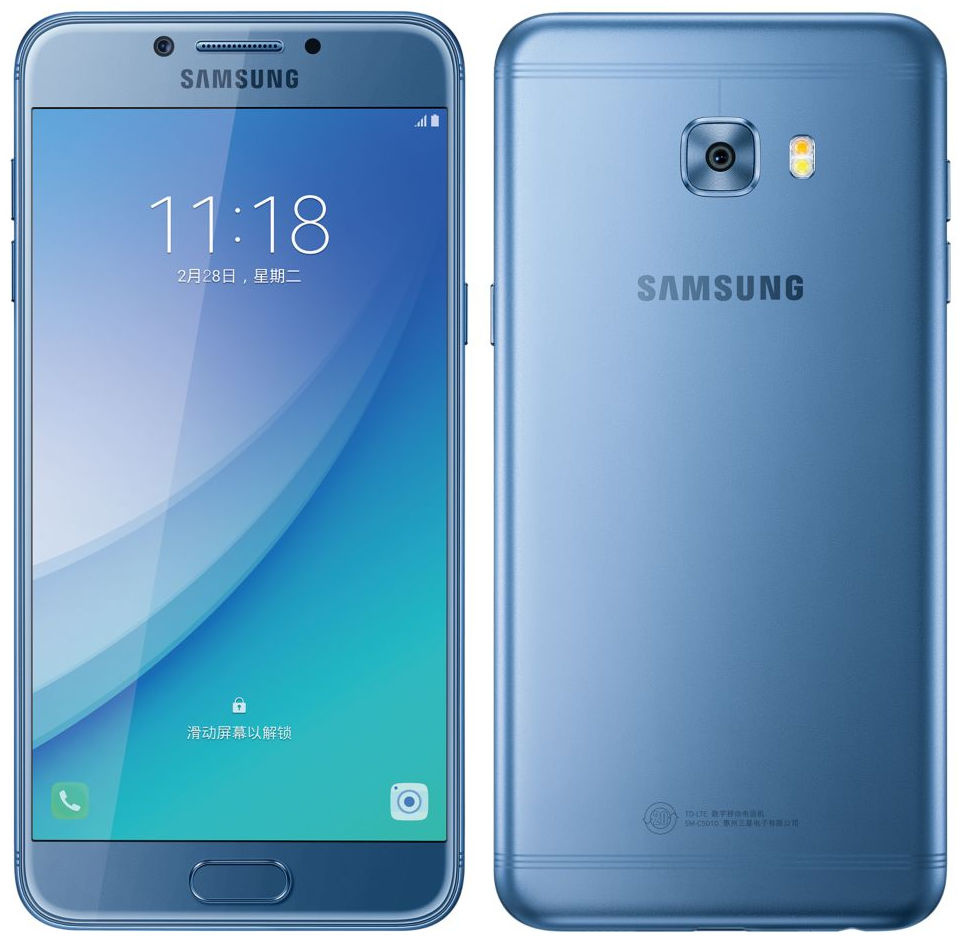 This week Samsung launched the Galaxy A5 (2017) and Galaxy A7 (2017)smartphones in India, introduced Galaxy C5 Pro in China, BlackBerry introduced Aurora Android smartphone in Indonesia, Lenovo launched Vibe B in India, and more that happened this week in our roundup. 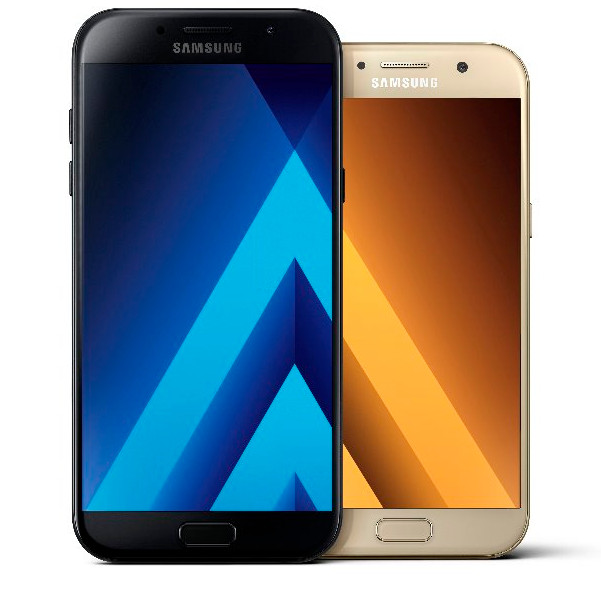 Samsung Galaxy A5 (2017) and Galaxy A7 (2017) smartphones that were unveiled earlier this year ahead of CES 2017 were launched in India earlier this week. These come with IP68 ratings for water and dust resistance, allowing it to withstand rain, sweat, sand and dust. The phones sport a metal frame and 3D glass back which offers them a premium look.

These have a USB Type-C port, Fast Charging, Always on Display and 16MP front and rear cameras. These also have support for Samsung Pay 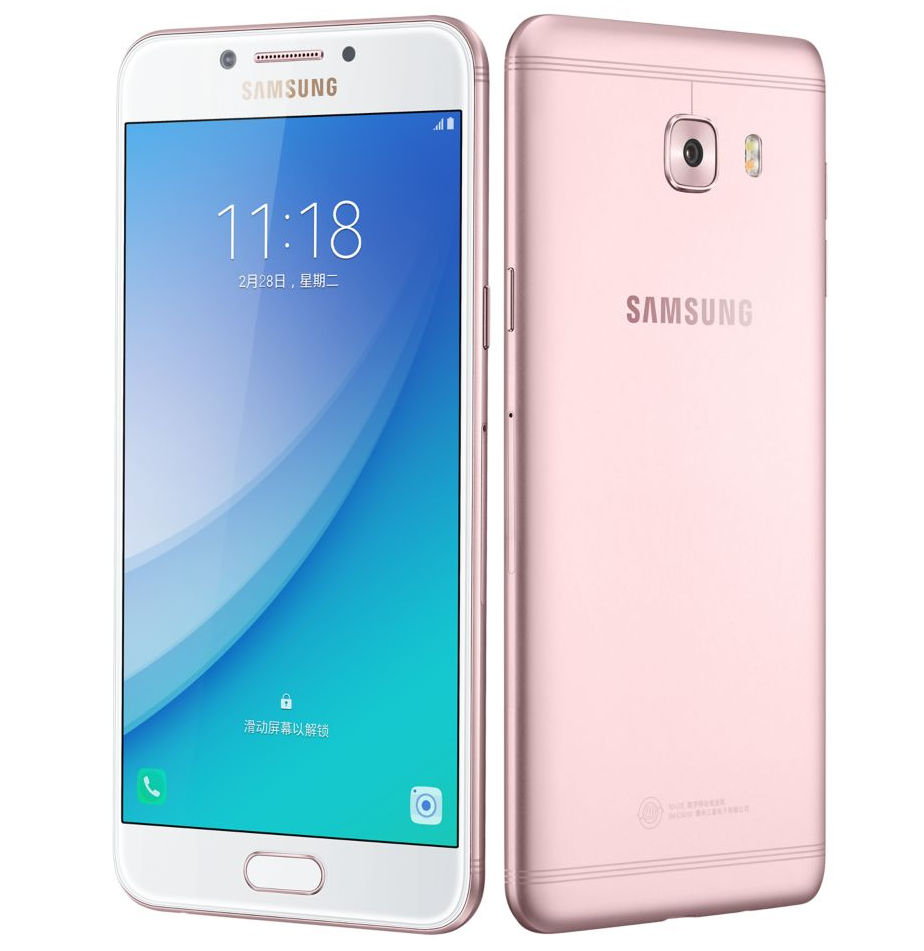 In China Samsung announced Galaxy C5 Pro with a 5.2-inch 1080p Super AMOLED display, is powered by an Octa-Core Snapdragon 626 SoC, runs on Android 6.0 (Marshmallow), has a 16-megapixel rear camera with dual-tone LED flash and a 16-megapixel front-facing camera, both with f/1.9 aperture.

It has unibody metal design, comes with dual SIM support and a fingerprint sensor on the front, below the display. It packs a 2600mAh battery with support for adaptive fast charging. 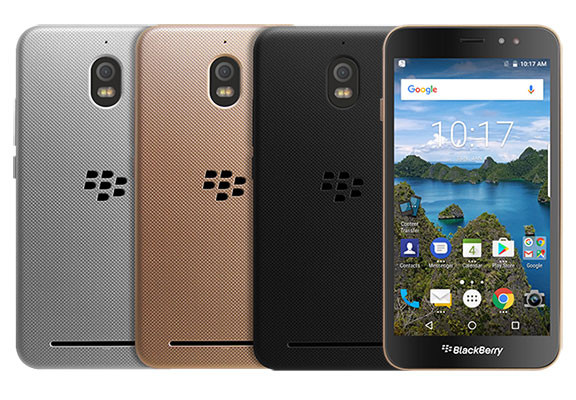 BlackBerry’s partner PT BB Merah Putih this week announced BlackBerry Aurora in Indonesia that packs a 5.5-inch HD display, is powered by a quad-core Snadpragon 425 SoC, has 4GB of RAM and runs on Android 7.0 (Nougat).

BlackBerry said that the Aurora is specifically designed to appeal to Indonesian customers and is made in Indonesia. It comes in Gold, Silver and Black colors and is priced at RP 34,99,000 (US$ 260 / Rs. 17,476 approx.) in Indonesia. It will be available for pre-order till March 12, 2017. 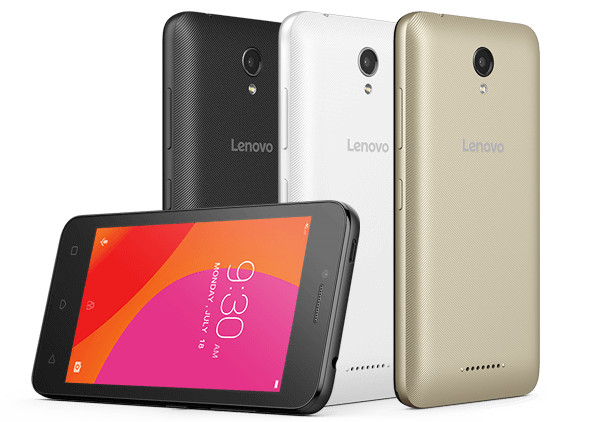 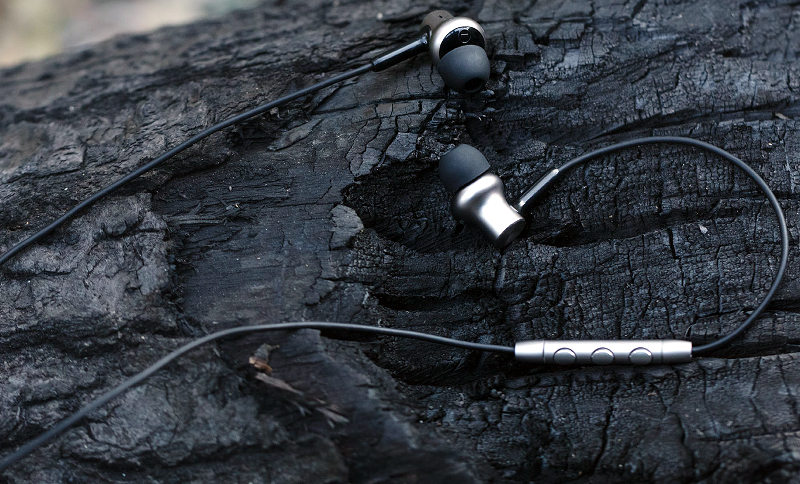 Xiaomi launched Mi In-Ear Headphones Pro HD in India. It comes with hybrid drivers dual-dynamic and balanced armature drivers. It weighs just 17 grams and also comes with a built-in microphone for calls. It has 45º angled in-ear design that creates a good, comfortable seal and TPE wiring for the cables for durability with good rebound rate and less tangling.  Android)

It comes in Silver color, is priced at Rs. 1,999 and is available through Mi.com. 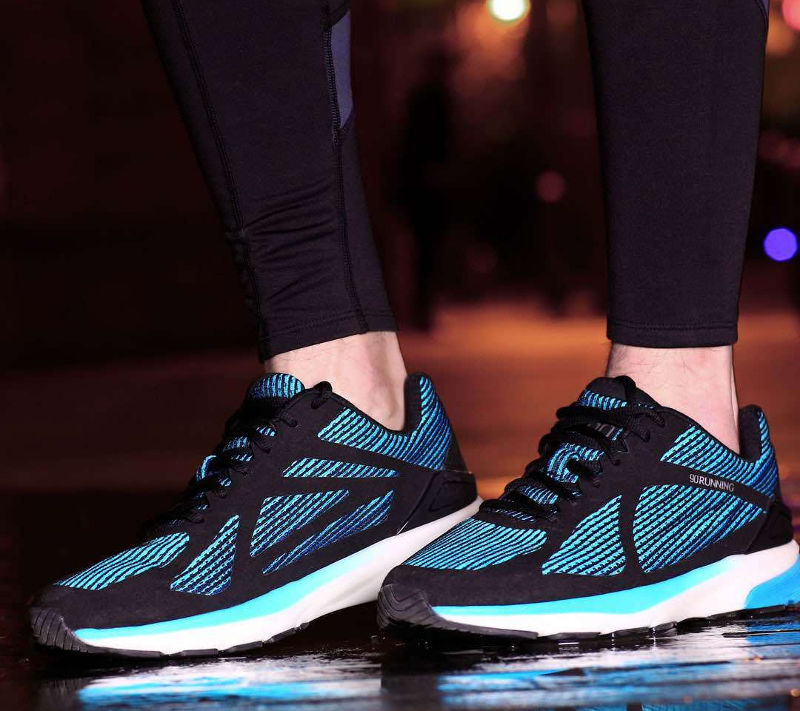 In China Xiaomi introduced 90 Minutes Ultra Smart running shoes powered by Intel Curie module. The shoes have been developed in China by the Shanghai RunMi Technology Co. Ltd and can detect movement and store data such as distance covered, speed, calories lost. It can also detect when the user is running, walking or climbing. It promises up to 60 days of battery life. 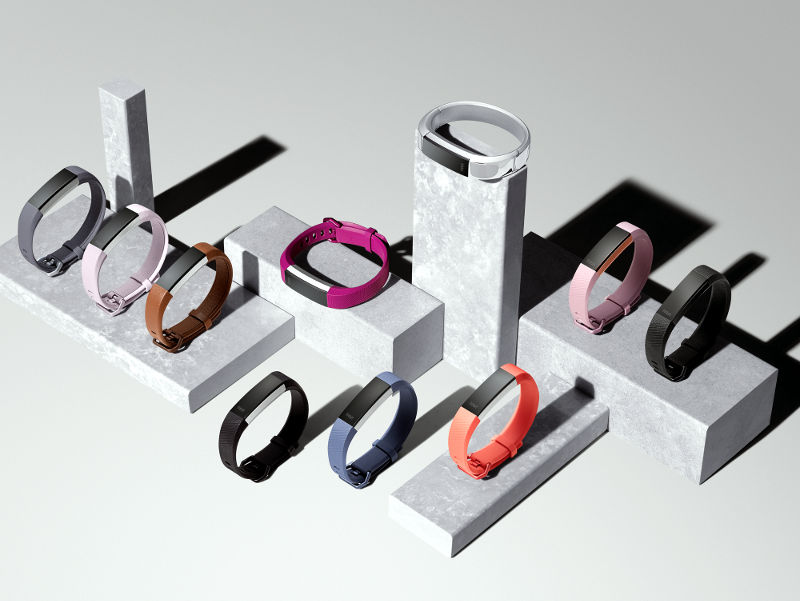 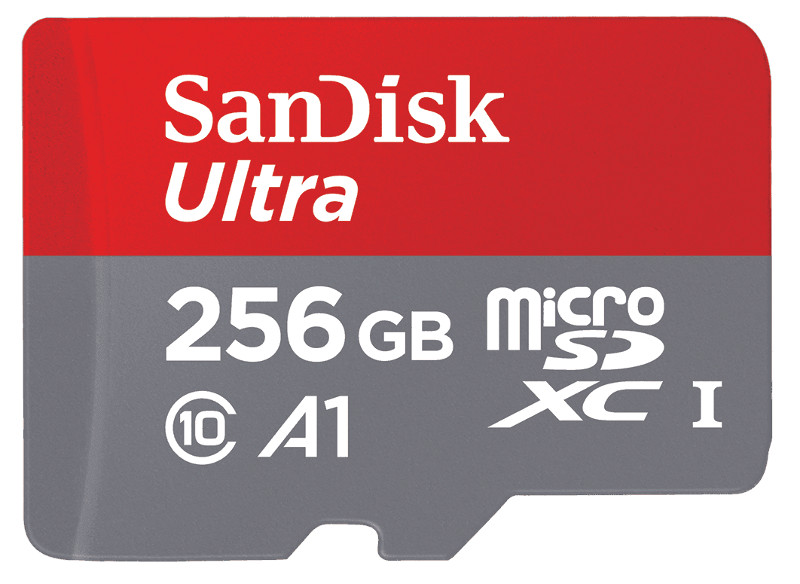 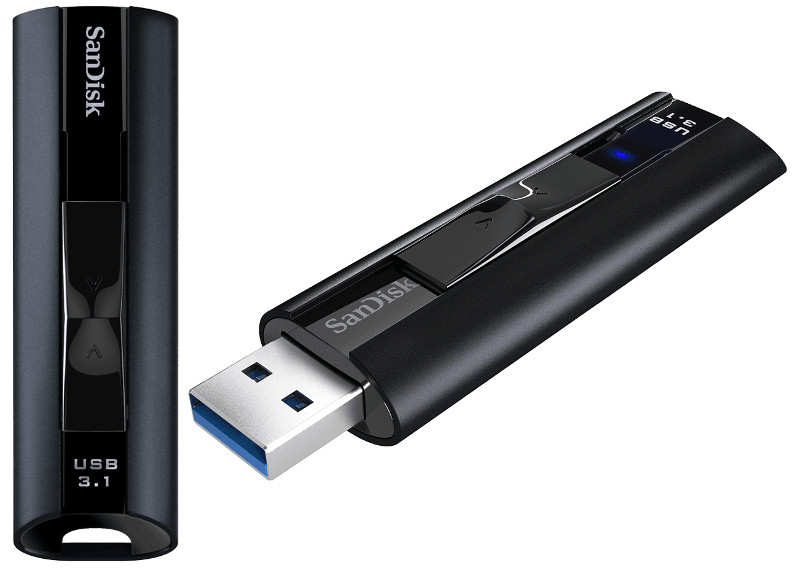 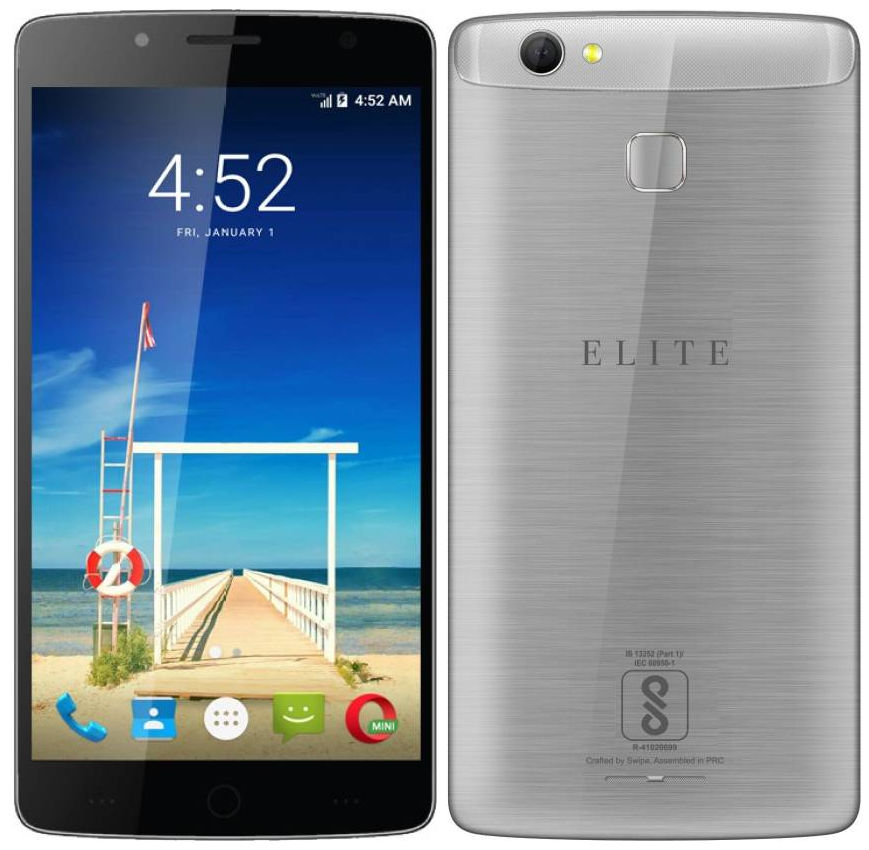 Swipe Technologies launched Elite Sense with 4G VoLTE support. It packs a 5-inch HD screen, is powered by a 1.4GHz quad-core Snapdragon 425 processor, runs on Android 6.0 (Marshmallow), has a 13-megapixel camera with LED flash and a 8-megapixel front-facing camera. It has unibody metal design and comes with a fingerprint sensor on the back.

It comes in Space Grey and Champagne Gold colors, is priced at Rs. 7499 and is available exclusively from Flipkart. 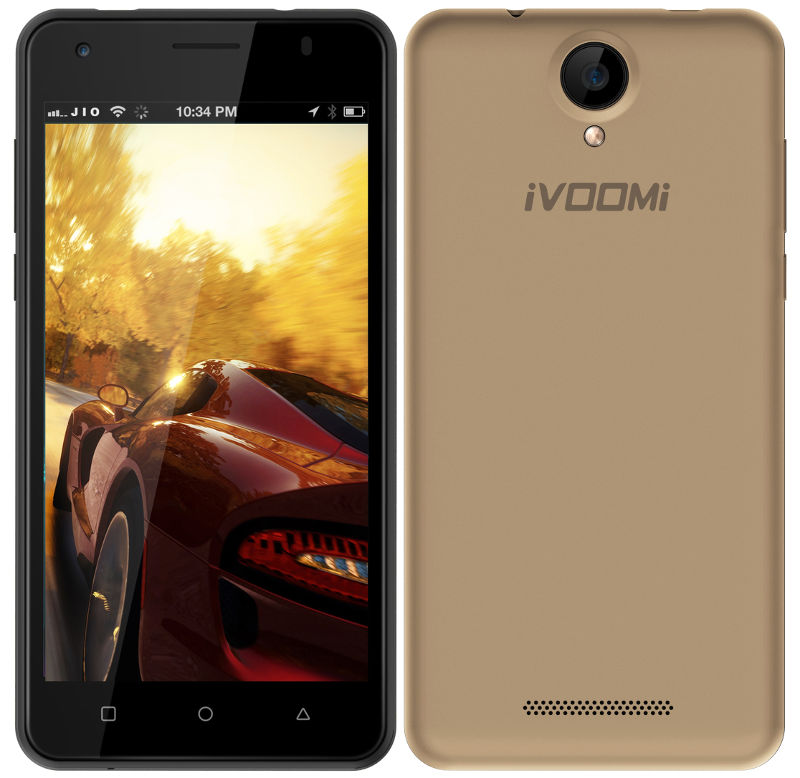 Chinese smartphone maker iVOOMi launched iV505 with 4G VoLTE support in India. It packs a 5-inch qHD display, is powered by 1.3GHz quad-core processor, runs on Android 6.0 (Marshmallow), has a 5-megapixel rear camera with LED flash and a 5-megapixel front-facing camera as well. It has dual SIM support and packs a 3000mAh battery.

It comes in Black and Gold colors and is priced at Rs. 3,999. It is exclusively available from ShopClues. 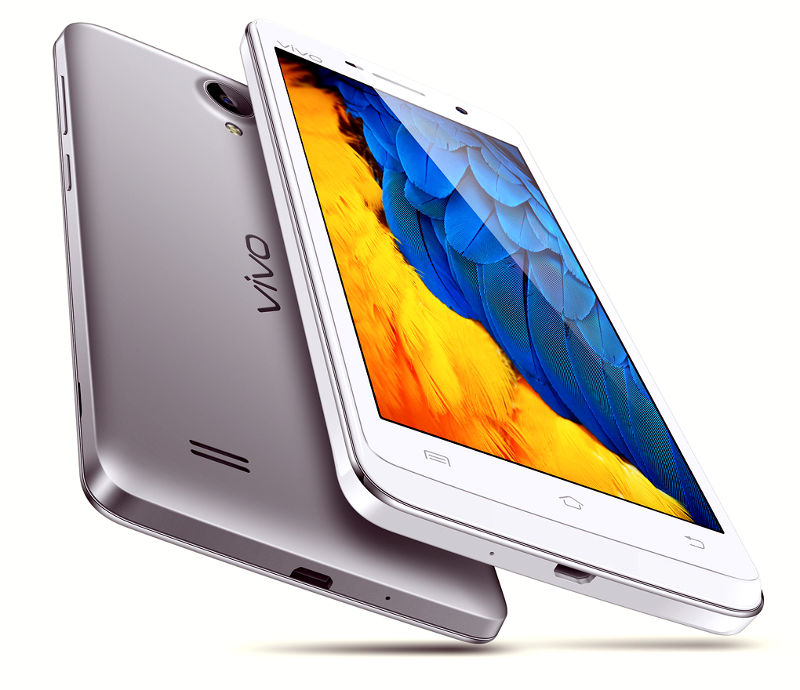 Vivo this week, announced Y25 budget 4G smartphone. It has a 4.5-inch FWVGA screen, is powered by a quad-core MediaTek MT6580 SoC, has a 5-megapixel rear camera with LED flash and a 2-megapixel front-facing camera, but it still runs on Android 5.1 (Lollipop).

It has dual SIM support and comes with Smart Click that lets you hold the volume control to bring up your customized features or apps from a locked screen. It comes in white and grey colors and is priced at RM499 (US$ 112 / Rs. 7,475 approx.).