Nokia has re-introduced the iconic 3310 at the ongoing Mobile World Congress trade show in Barcelona. The featurephone proved to be one of the most popular models during its time with Nokia managing to sell more than 126 million units across the globe. 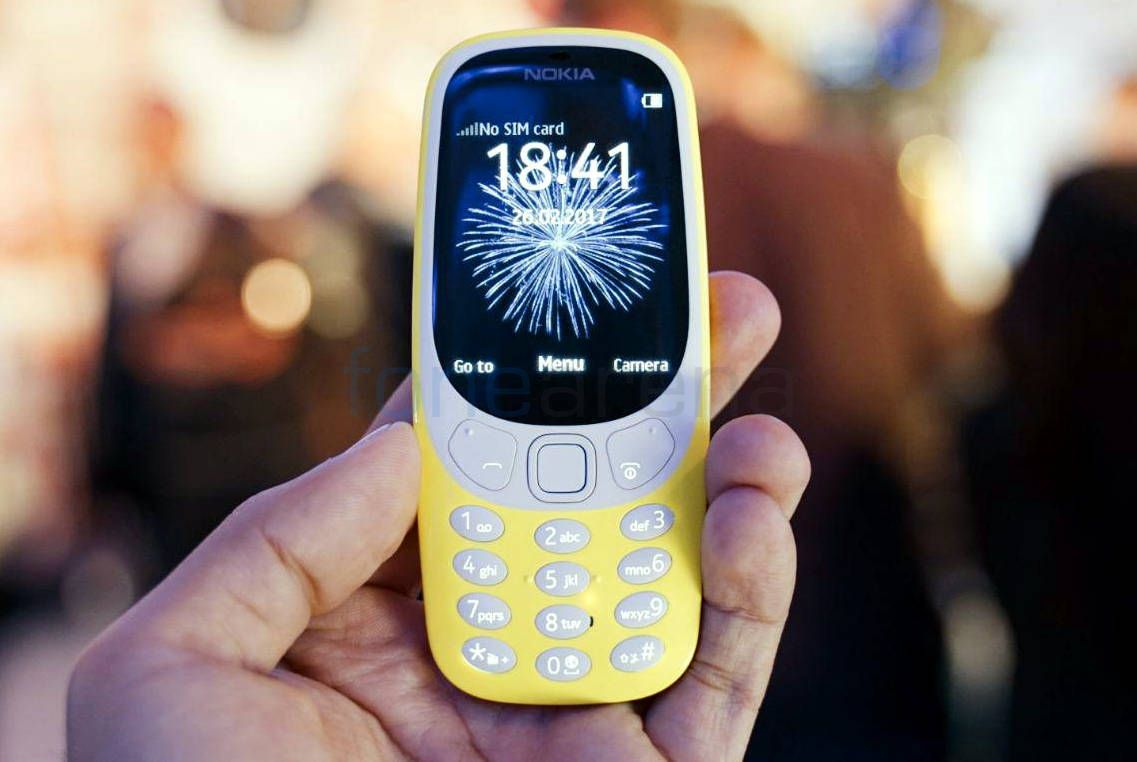 The 2017 version of the Nokia 3310 comes with certain improvements and brings some new features. Here’s a list of top 10 features that are new to the Nokia 3310 as compared to the original model. 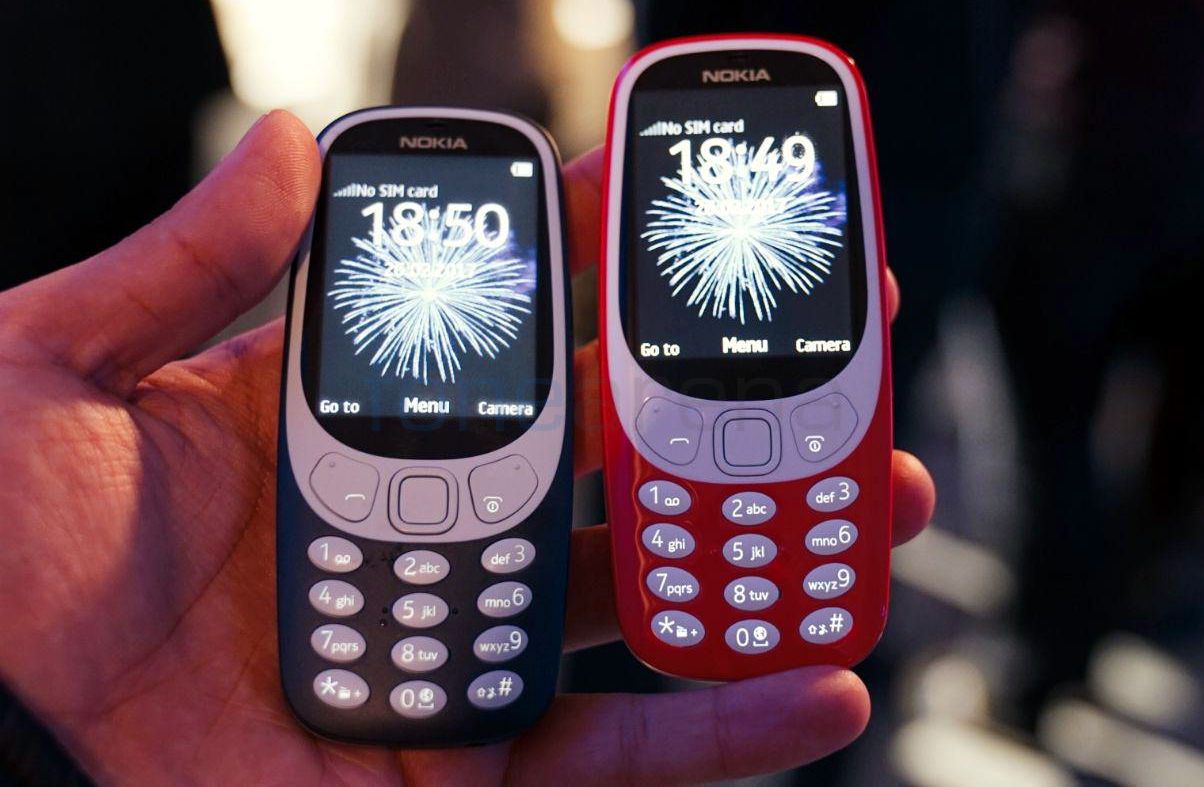 It is one of the major changes from the original 3310. The company claims that the new design language is a modern classic re-imagination of the phone that was first made available in the year 2000.  The 2017 version of the Nokia 3310 is much lighter and slimmer with new push buttons, but the phone continues to have the rounded corners similar to that of the original model. The new Nokia 3310 will also be available in different colors options – Red, Yellow, Blue and Grey. 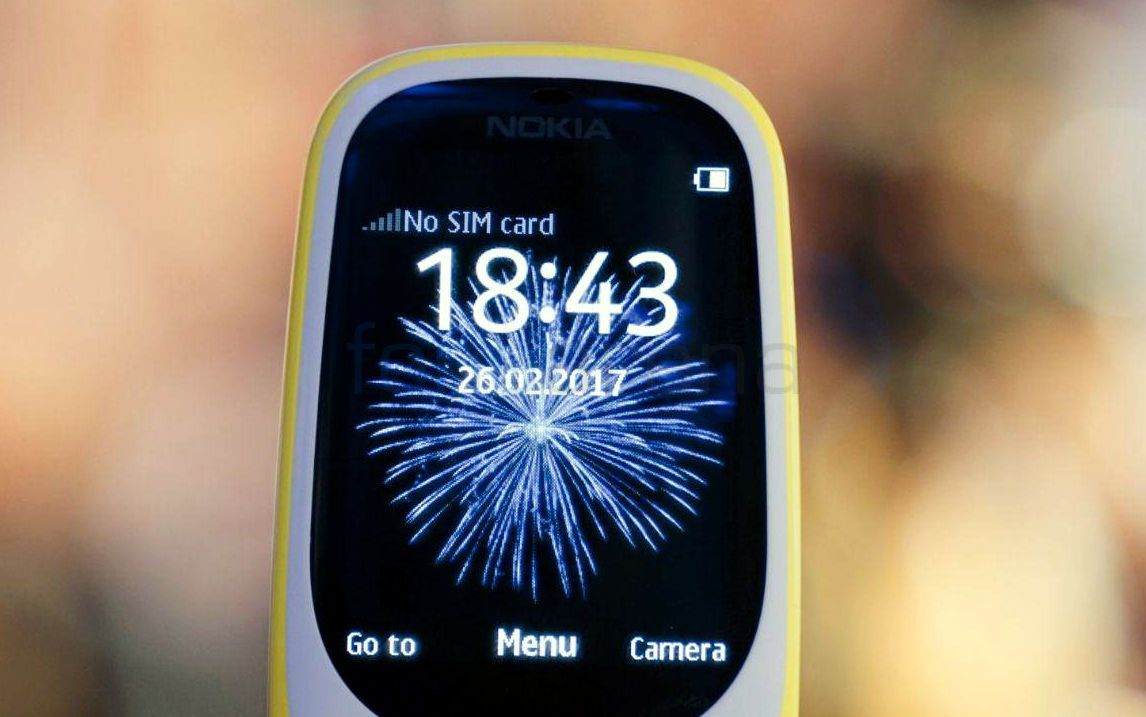 The original Nokia 3310 had a monochrome graphic screen with a resolution capable of displaying 5 lines. And, 17 years later, the reimagined form comes with a 2.4-inch color curved window display with a resolution of 240 x 320 pixels accounting to a pixel density of 167ppi. The display also has a polarized layer for better readability in sunlight. 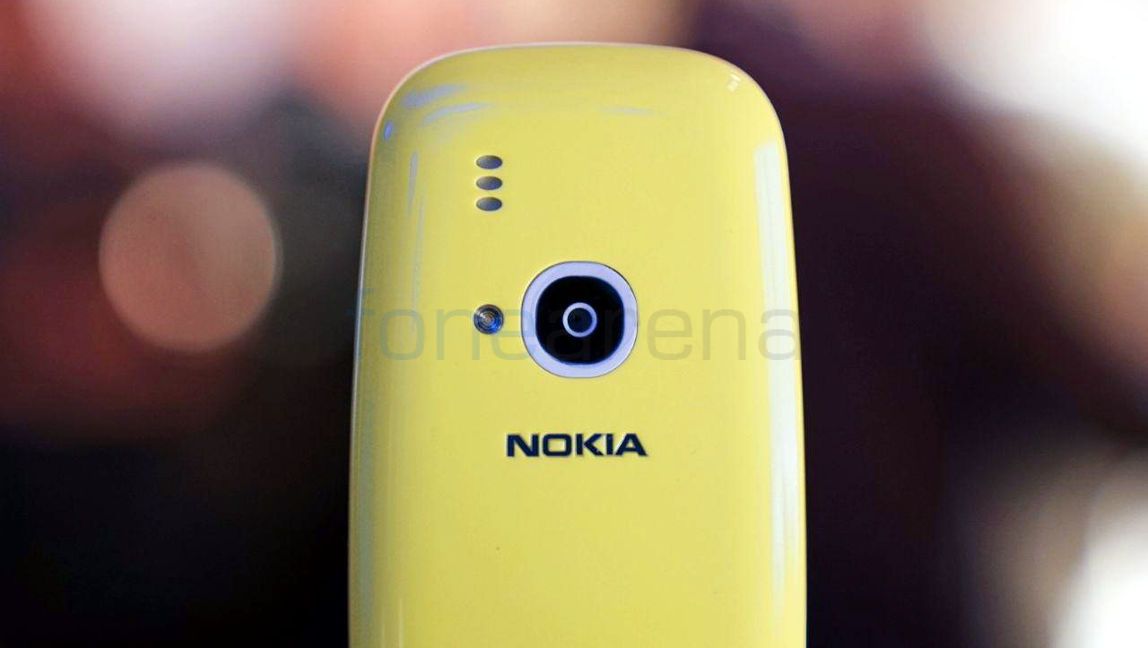 Back when the original Nokia 3310 model was announced, camera on a phone was still an engineering challenge. Fast forward 17 years, the new model comes with a 2 megapixel rear camera on the back along with an LED flash.  The featurephone will help you capture some simple images, and of course the quality will be great, but this phone is all about going back in time. 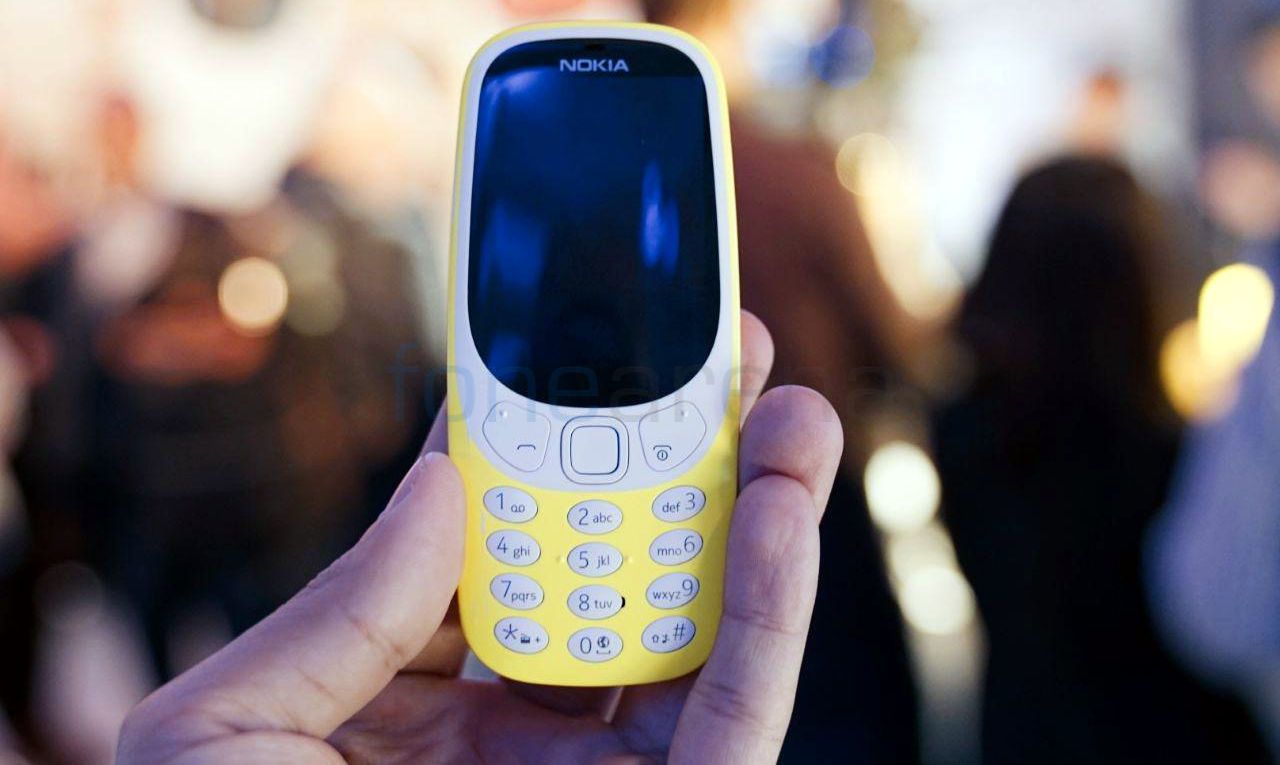 Nokia 3310 was able to store 8 dialed numbers, 8 received numbers and 8 missed calls along with some short messages in its memory. The new 2017 Nokia 3310 model comes 16MB of inbuilt storage that will hold a lot more phonebook contacts and call records. Furthermore, you can expand the memory by up to 32GB via microSD. 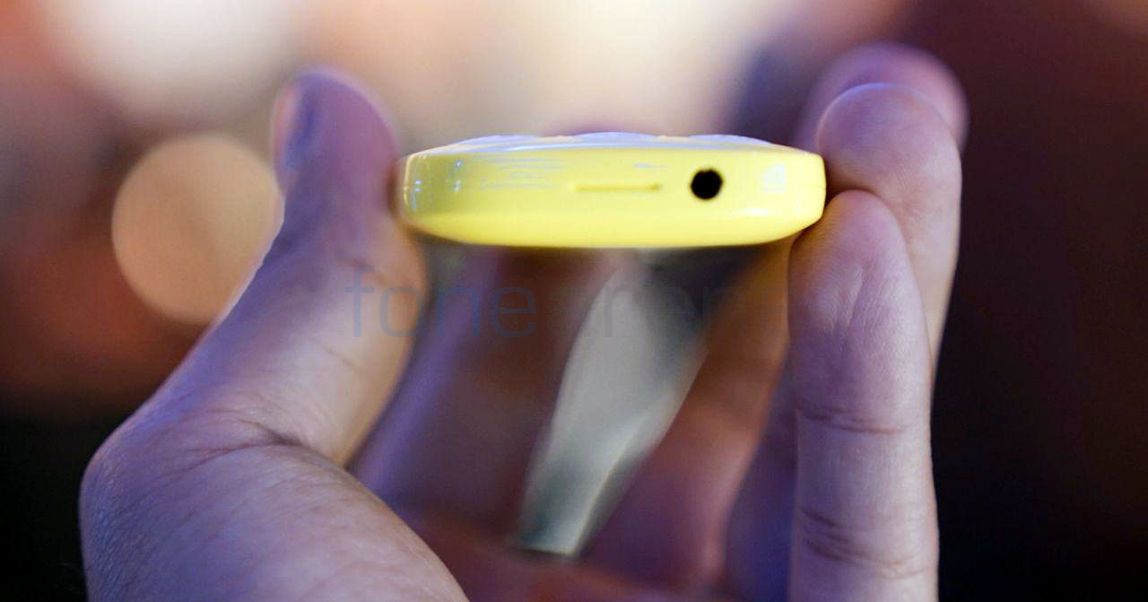 A new addition to the 2017 Nokia 3310 model. The phone comes with a 3.5mm audio jack and guess what, it also supports FM radio and MP3 player. So, a new use case for the Nokia 3310 – a basic music player. Yes, you can do that without any issues especially after considering its amazing battery life. 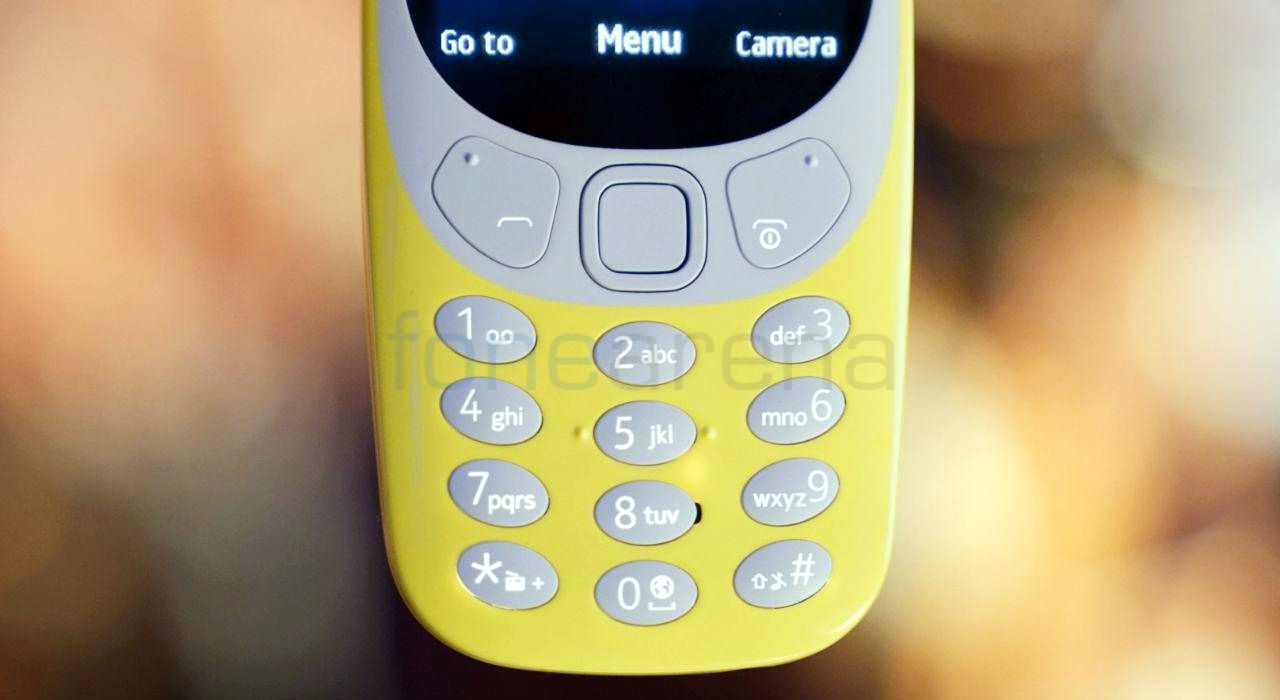 The pin charger from the original Nokia 3310 is gone! It’s been replaced by a microUSB charging port in the 2017 model. Of course, it makes a lot of sense considering we’ll have lot of microUSB cables around. The port can also be used for transferring data. So, it’s definitely a good improvement from the 2000 classic. 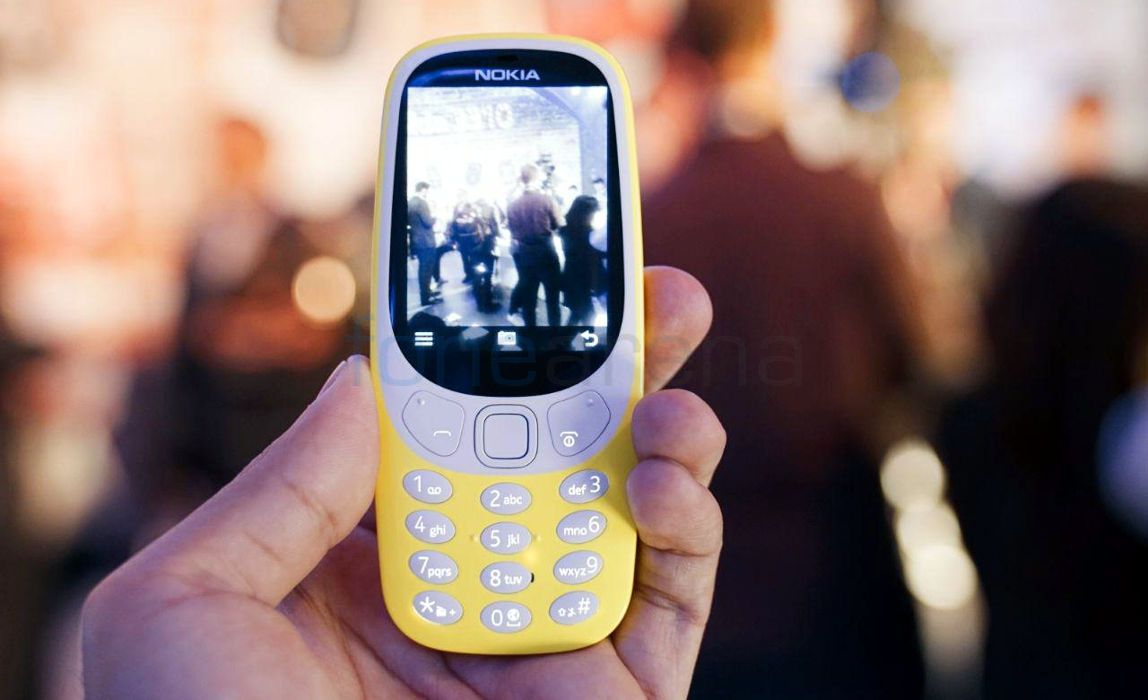 The new Nokia 3310 comes with a custom designed user interface that will bring a fresh look to the classic. And, what’s more? The popular Snake game has been retained and the company has given a new touch to it as well. Now a days, there are thousands of games available, but back in the day, Snake was undoubtedly the best on the go gaming option. 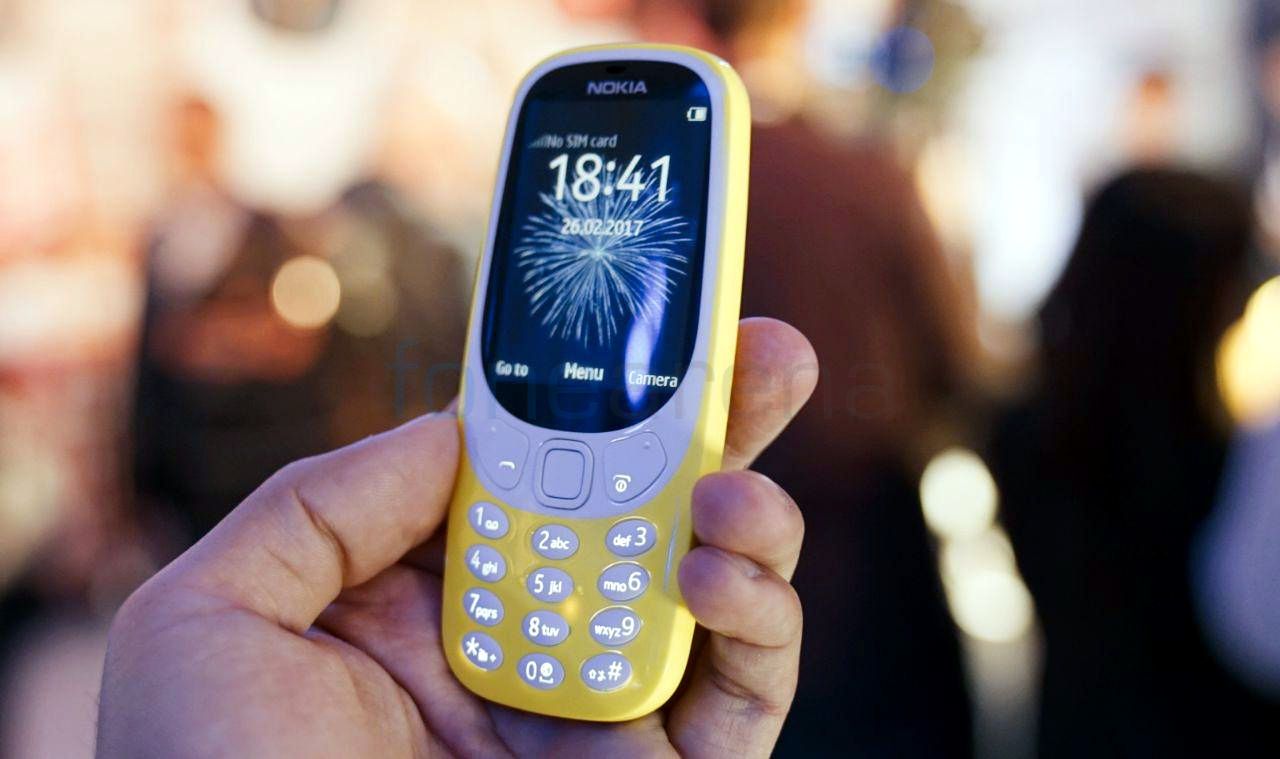 No. It wasn’t there before. But, yes it’s there now! The latest iteration of the Nokia 3310 comes with Bluetooth 3.0 connectivity, which means you can transfer files or connect to an external audio speaker without any hassle. 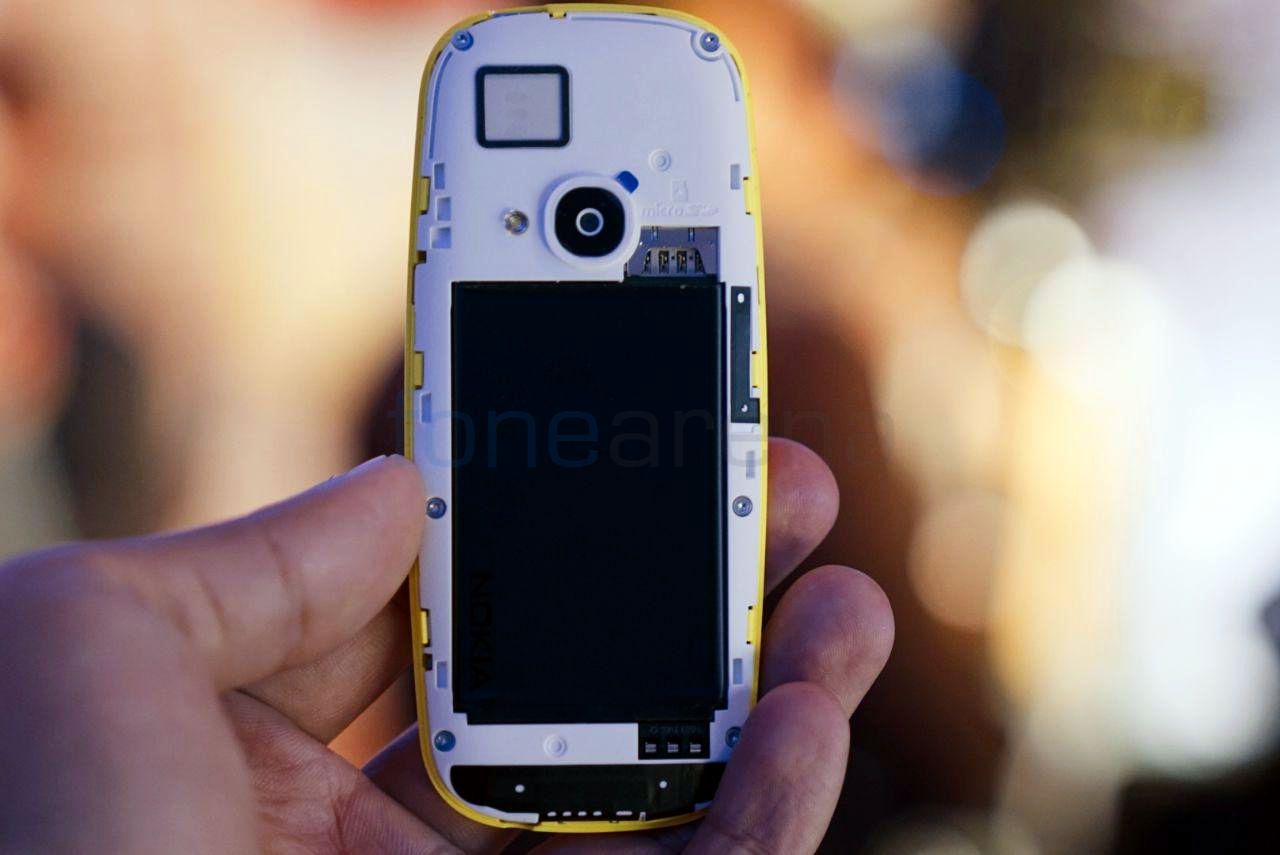 You can now use a dual-SIM in your Nokia 3310. Both the slots support mini SIM cards and comes with dual standby. Another addition to the phone that was missing from the original 3310 model from the year 2000. 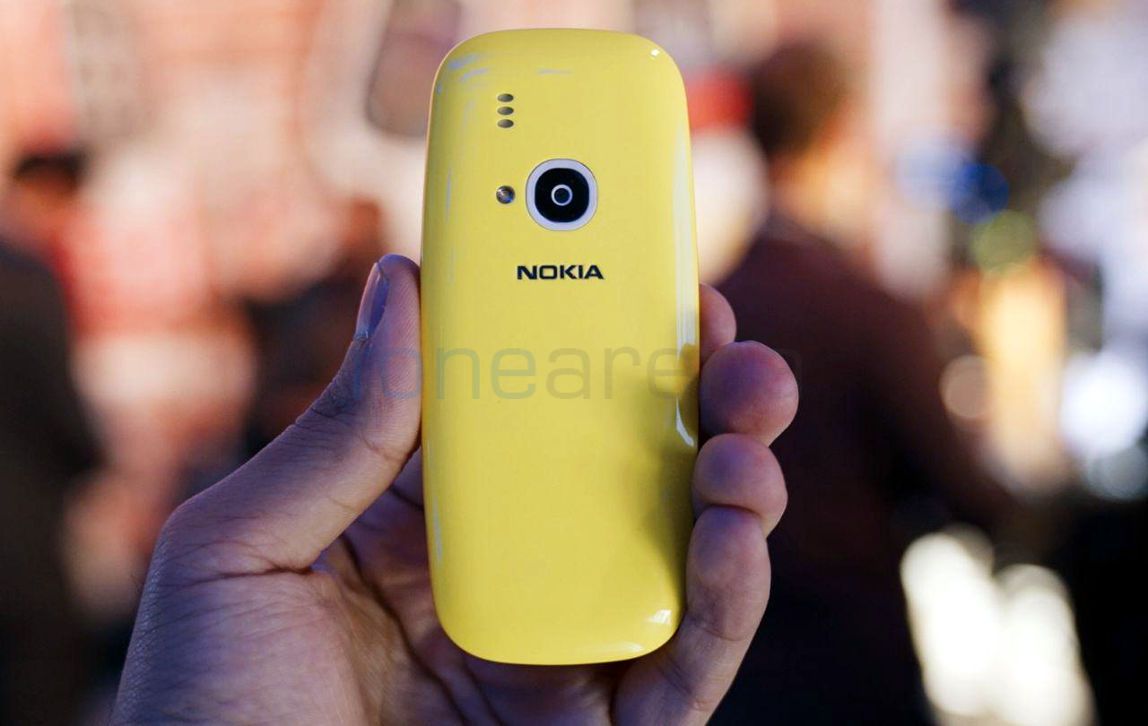 The original Nokia 3310 was known for this – its battery life. Nokia has made it even better on the 2017 model. While the original model came with a 900mAH battery, the newest one comes with a 1,200mAh battery, which according to the company offers 22 hours of talk time and 31 days of stand by time. Basically, you don’t have to worry about charging the device for at least about 2-3 days.