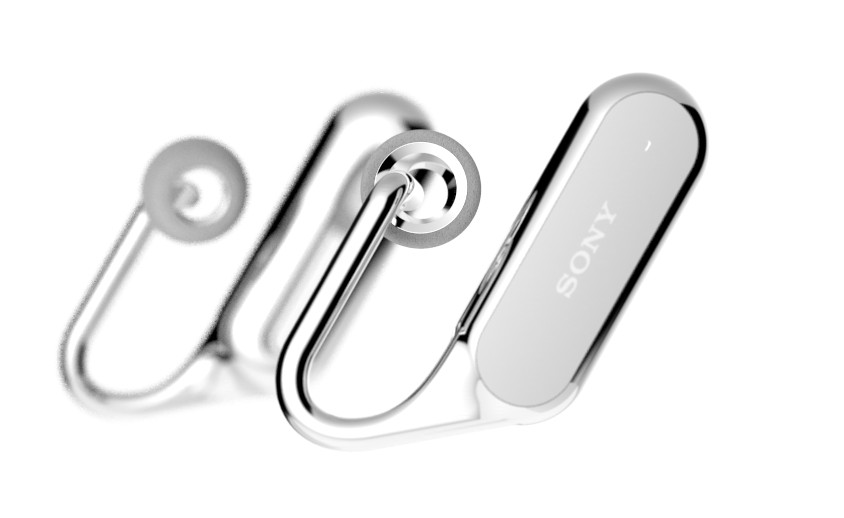 Sony unveiled Xperia Ear Open-style CONCEPT at the ongoing MWC 2017. Based on open-ear audio technology, the earphones are a product of Sony’s Future Lab Program.

The earphones will you listen to music and receive notifications and still listen to what is happening around you. Sony says Xperia Ear Open-style CONCEPT uses two spatial acoustic conductors and driver units work together to transmit sounds directly to the ear canal. Similar to the Xperia Ear, Xperia Ear Open-style CONCEPT will be powered by Sony Agent Technology which is a personal assistant that uses conversational voice interaction and head gestures to help you get things done, access information and communicate.

Sony also announced that it will release  ‘Anytime Talk’ voice-chat service for Xperia Ear which will allow users to start a group conversation in real-time without searching through contacts with a simple single button press or head movement. The beta version will roll out for the first-generation Xperia Ear over the coming months.

Finally, Sony Mobile is exploring the collaborative possibilities with Sony Agent Technology on Xperia Smart Products and the new cloud AI platform from LINE Corporation, the company behind the popular LINE messaging app, to develop and co-create a new communication experience.