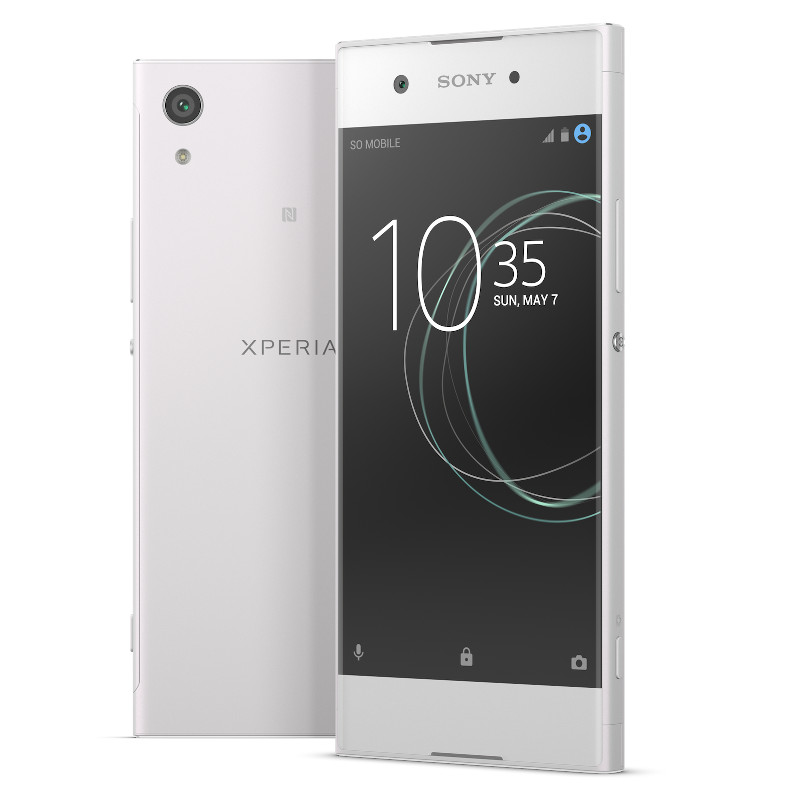 Sony has also announced Xperia XA1, successor of last year’s Xperia XA at the Mobile World Congress (MWC) 2017 in Barcelona. It has a 5-inch HD display, similar to the predecessor, but this is powered by an Octa-Core MediaTek Helio P20 processor and runs on Android 7.0 (Nougat). It has a 23-megapixel rear camera with LED flash, Hybrid Auto-Focus and a 8-megapixel auto focus front-facing camera.

It comes in both single and dual SIM variants and has 4G LTE connectivity. It packs the same 2300mAh battery.

The Sony Xperia XA1 comes in White, Black, Pink and Gold colors and will roll out from Spring 2017. No word on pricing yet.