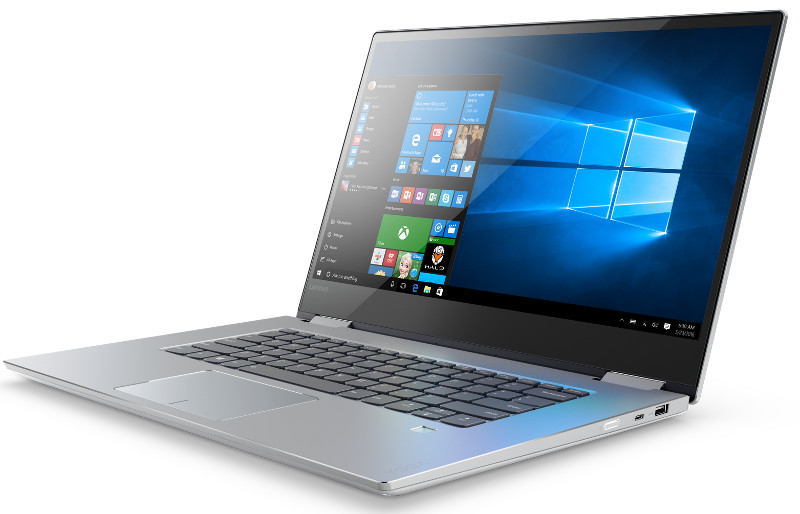 The new 720 and 520 can be used in any of four modes: laptop, tablet, tent and stand and both are thinner and lighter than their respective 710 and 510 predecessors. Both the Yoga 720 and 520 are powered by Intel Core i7 processor and run Windows 10. The 15-inch Yoga 720 also comes with NVIDIA GeForce GTX 1050 discrete graphics and Thunderbolt 3 for high-speed data transfers. 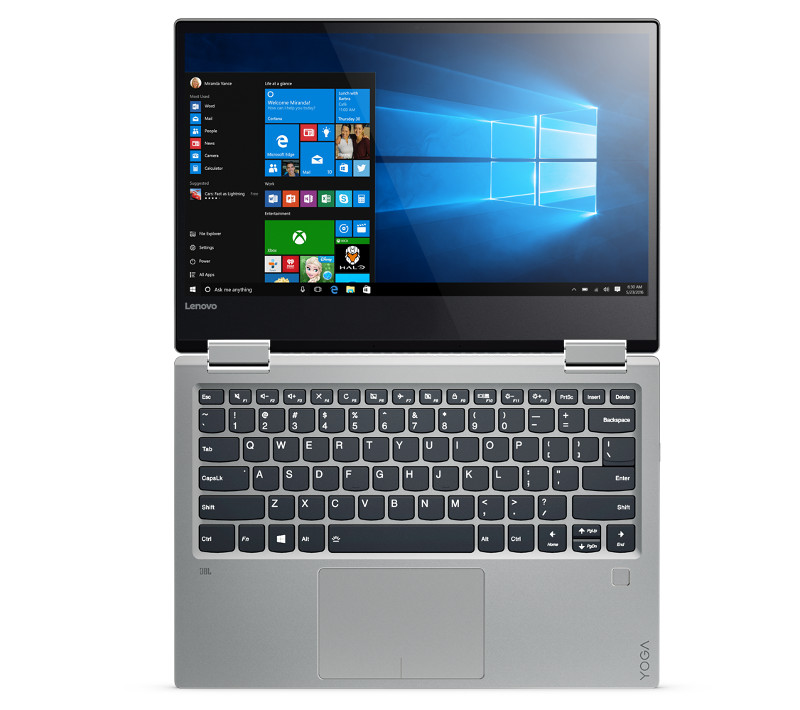 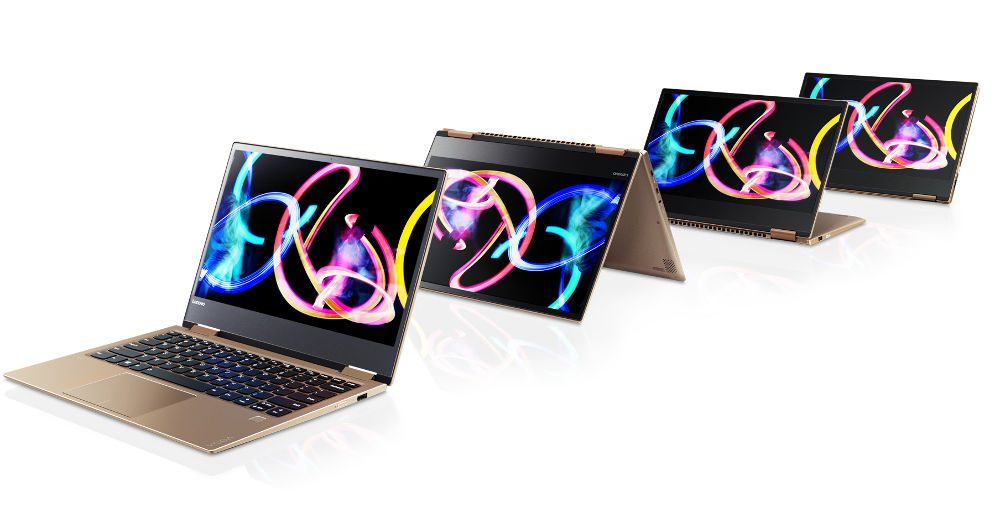