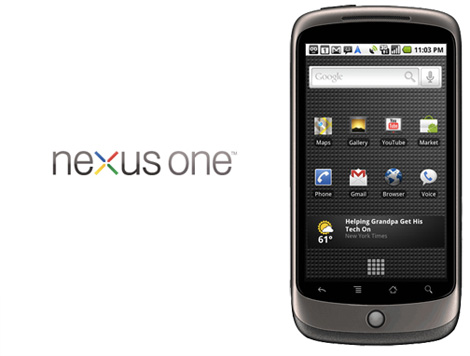 We’ve always offered unlocked phones for direct sale to registered Android Developers. As of today, the Developer Phone is the Nexus One, at a price of $529. To see the details or order a phone, you need to sign in to your Android developer account and click on the “Development Phones” link.The Nexus One combines an up-to-the-minute platform (Android 2.2), modern hardware, and the pure Google Experience software suite. It’s a good choice both for people who want to build Android applications using either the SDK or the NDK, and those who want to experiment with modified versions of the Android platform. Note that the Nexus One still ships with Android 2.1 but will download 2.2 soon after you turn it on; make sure you’re near a fast network.As well as being an outstanding developer platform, it’s a really nice everyday phone; we’re really happy to have connected the right dots to make this happen.

Finally, Google realized that the Nexus One is the best smartphone for developers.