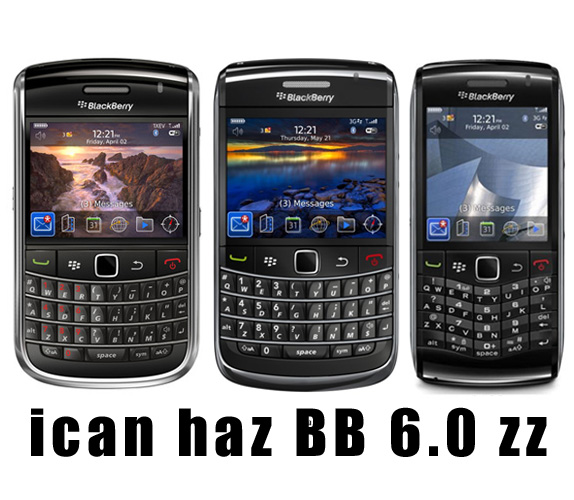 If you own a BlackBerry and look forward to upgrade to the latest version of the BlackBerry software then it would be possible only if you used any one those phone mentioned above. In a Press Release announcing the BlackBerry 6 OS launch , RIM has indicated the compatibility with exisiting Blackberry phones which only include the Bold2 aka 9700 and the recently launched Pearl 3G and Bold 9650.