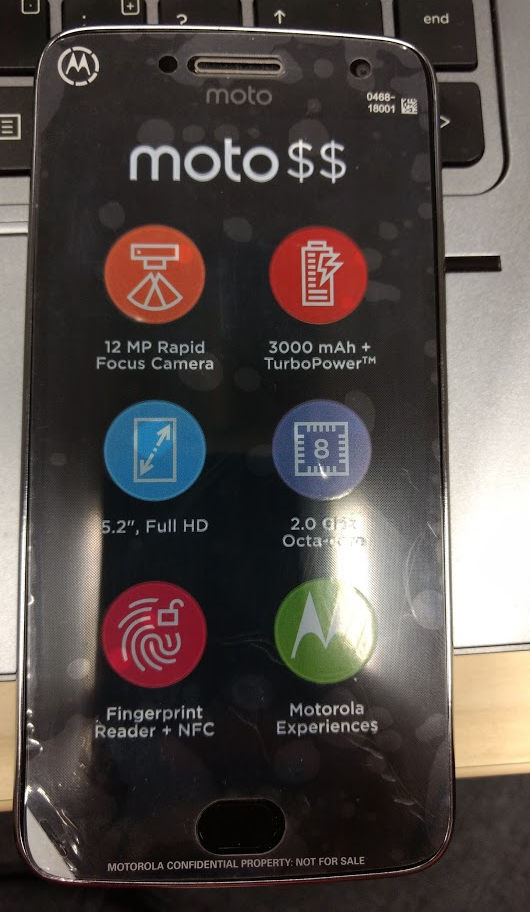 It also confirms 2GHz Octa-Core processor, which will likely be Snapdragon 625, 12-megapixel rear camera with Laser AF, 3000mAh battery with Turbo charging, fingerprint sensor on the front as well as NFC. The Brazil unit will come with built-in Digital TV (DTV) Tuner.