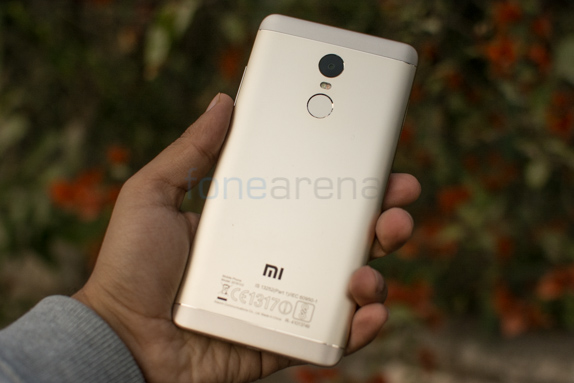 It’s a known fact that Google and LG’s Android Wear 2.0 smartwatches were slated to be introduced on February 9. But as per the new report, Watch Sport and Watch Style smartwatches will now be announced a day before on February 8.

Following the live image, another bunch of images of LG G6 from various angle surfaced online. Case renders of the G6 have also surfaced online from case maker Ringke.

Deal of the day – Fitbit Flex 2 Wireless Activity Tracker and Sleep Wristband available at an offer price of Rs. 5,999.