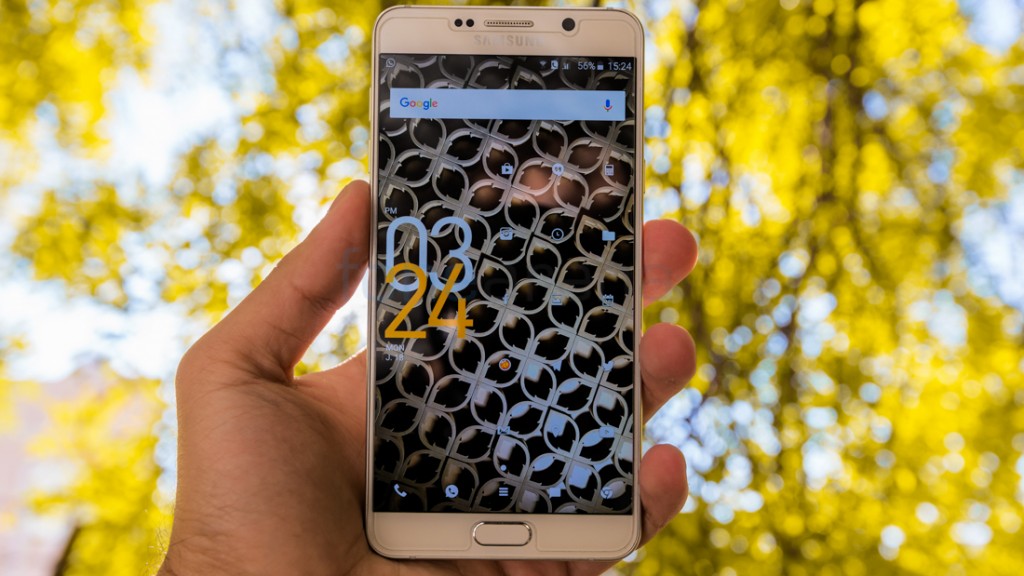 Samsung has started rolling out update for Galaxy Note5 in India which brings the Samsung Pay app. The update also includes the January security patch as well as some important bug-fixes.

It was reported in December that Samsung is planning to bring its own mobile payments service Samsung Pay to India in first half of 2017. This looks like Samsung will soon announce the launch of the service in India. If Samsung brings Samsung Pay to India next year, it will beat Android Pay and Apple Pay as both these services are still not live in the country. The update with firmware version N920GUBU3BQA3 weighs about 320MB. 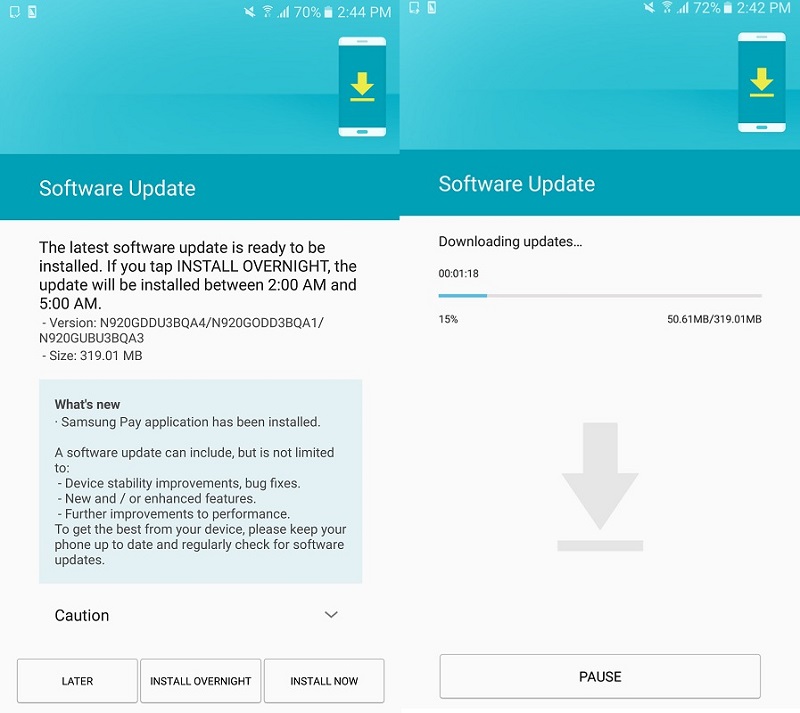 Samsung Pay’s foray in India will come at a time where digital wallets are paving the way for citizens following demonetization in India.