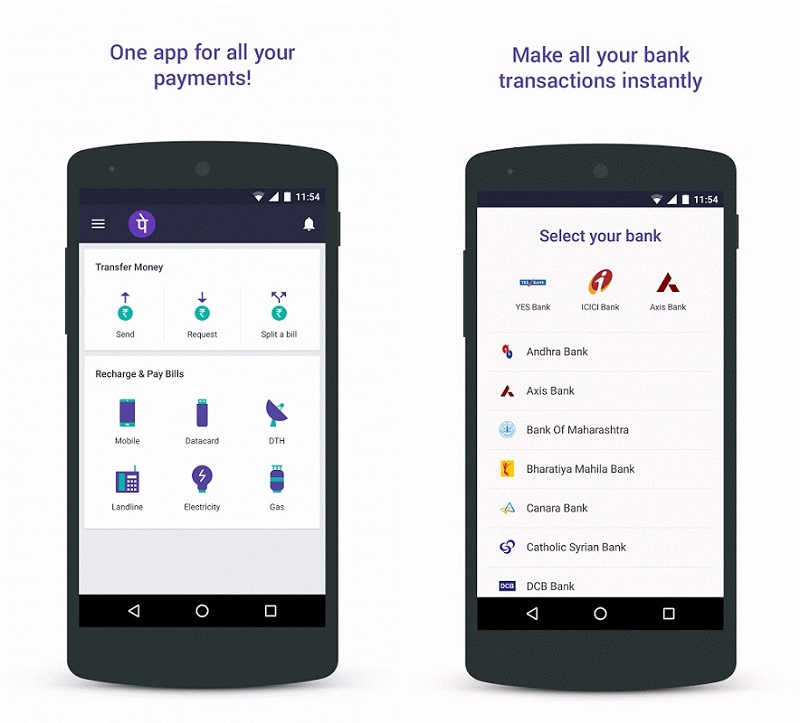 NPCI said in a statement,

We had a discussion with ICICI Bank and YES Bank – the banker to PhonePe to review the matter and arrived at this. We have also advised banks including YES Bank to adhere to the merchant on-boarding guidelines meticulously from the angle of interoperability of merchant App so that such disputes are avoided.

An ICICI Bank spokesperson said in a statement,

A certain non-banking application is following a restrictive practice of allowing only users of its own UPI handle to make payments on its App. This is a clear violation of UPI guidelines which mandate interoperability, wherein users enjoy the freedom to choose any UPI handle to make payments. NPCI has assured us in writing that this will get corrected very soon and the concerned App will allow interoperability. As soon as this is corrected, ICICI Bank will start allowing UPI transactions to resume on this App.

Earlier this month, State Bank of India (SBI) blocked net banking transactions with Paytm. The move comes from banks as they are striving to make people use their wallets instead of these third party apps.