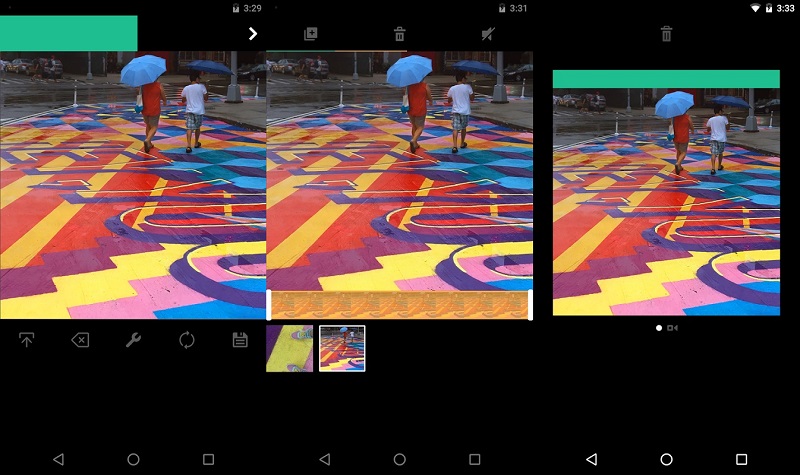 Vine has officially completed its transition to the Vine Camera app, as expected. Available on Android and iOS, the Vine Camera app will allow users to make 6-second long looping videos which can be shared on Twitter or saved on your mobile devices.

Vine had announced last month that it will re-brand the app as Vine Camera. You can edit your video and the app also comes with standard Vine creation tools such as multi-clip trimming, grid overlay, AF focus, ghost tool, flash and front-facing camera. Users can even save drafts and post them later. Vines that were posted to the Vine.co website before the October announcement are also available for download.

Today’s app update, the Vine Camera, lets you keep making Vines & posting them to Twitter, where they now loop! 🎥