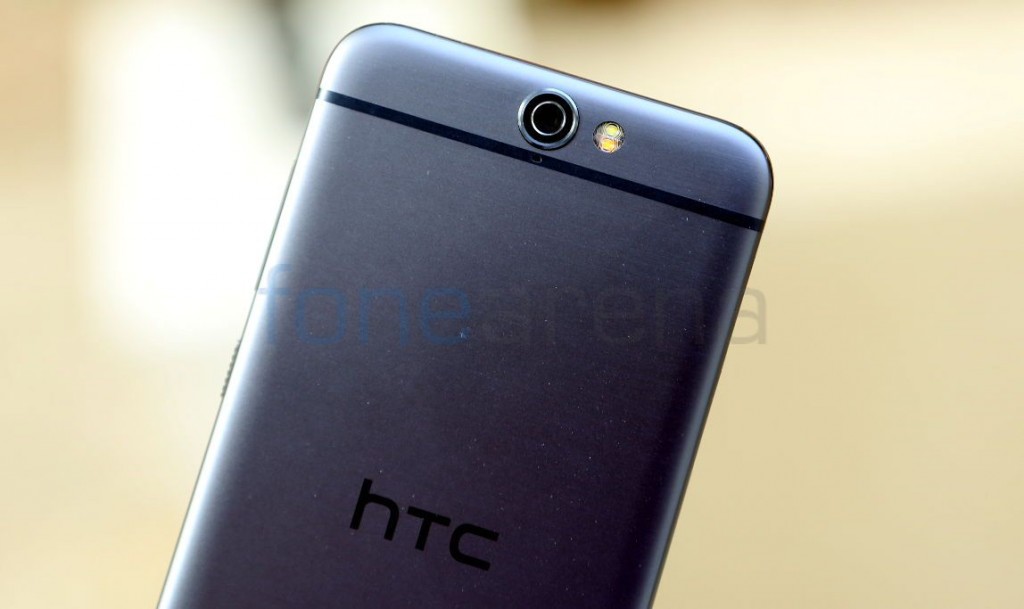 Versi revealed this via his official Twitter account. HTC began its Nougat update with the HTC 10 in November. Nougat update brings features like multi-window, revised quick settings, improved notifications and more. Launched in 2015, HTC One A9 is a mid ranger phone. Check our review of the phone here. The company had promised in October that One A9 will receive updates 15 days after Nexus phones get them which clearly did not happen.