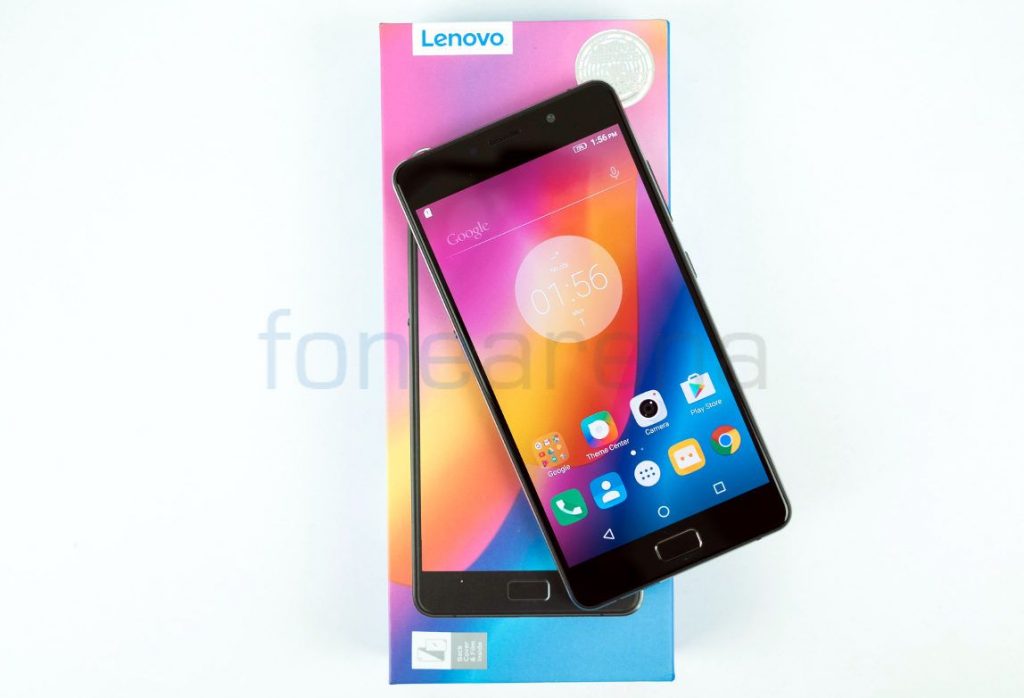 The Chinese handset maker Lenovo just launched P2 smartphone in the Indian market exclusively on Flipkart. The successor of Vibe P1 was initially showcased at IFA 2016 in Berlin along with K series smartphones. We have unboxed the phone and here are our first impressions. 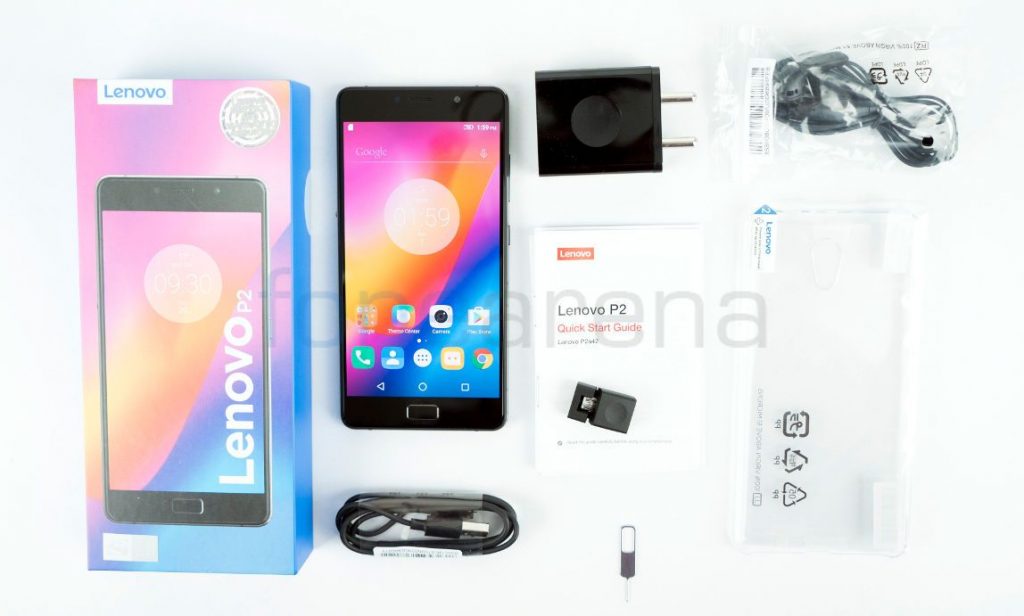 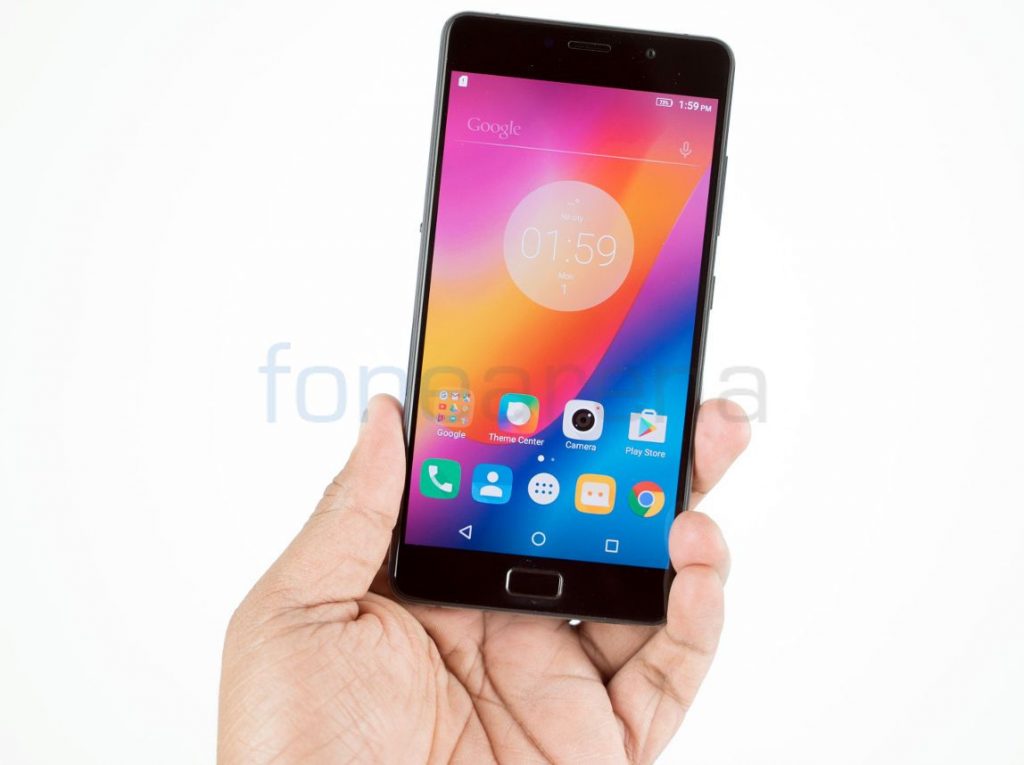 Since it comes with AMOLED display, it optimizes the power usage, resulting in better battery life. Talking about the internals, the P2 is powered by Octa-Core Snapdragon 625 processor clocked at 2GHz with Adreno 506 taking care of graphics department. 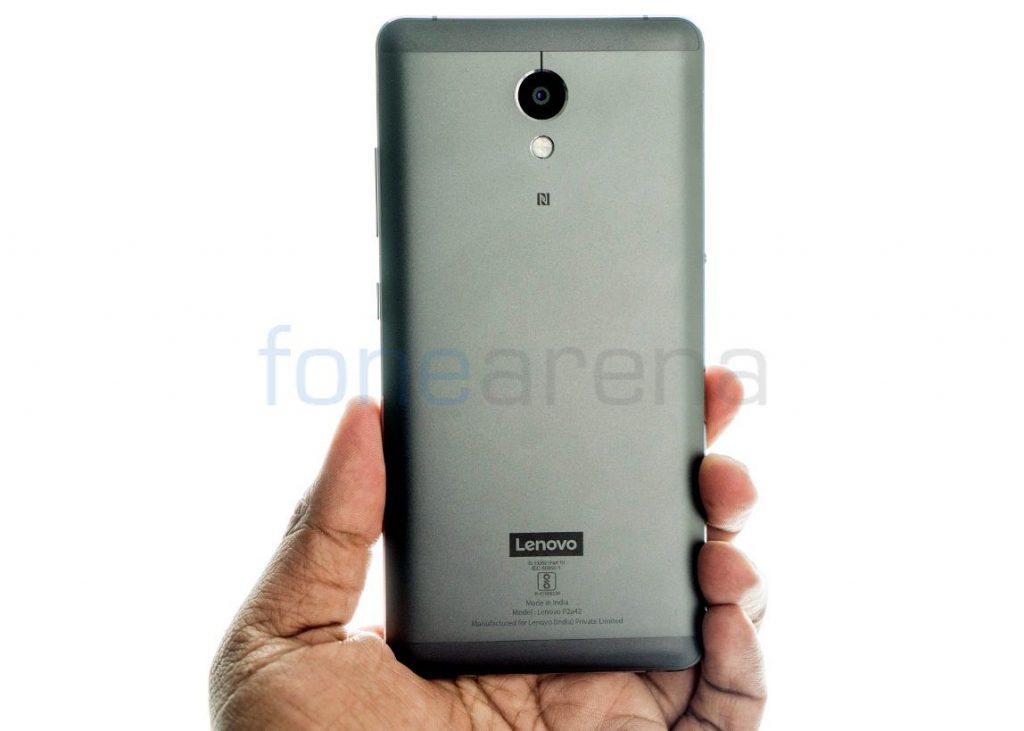 The smartphone comes in two variants in terms RAM — 3GB/4GB with an inbuilt storage of up to 32GB along with expandable storage through a hybrid SIM slot. 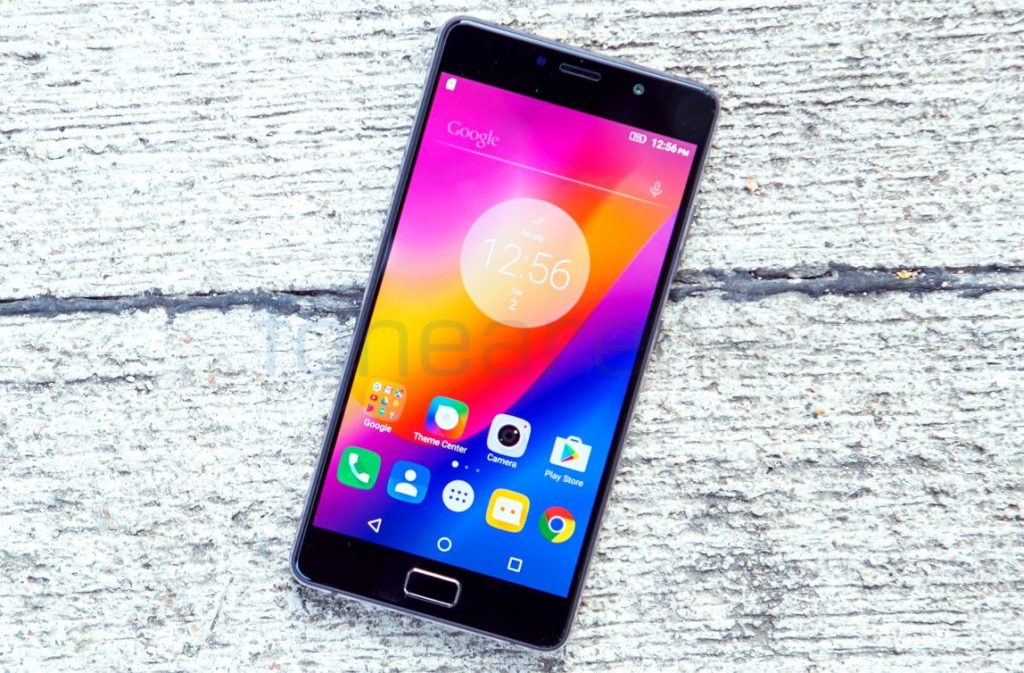 The P2 smartphone runs on Android 6.0.1 (Marshmallow) on top of Vibe Pure UI out of the box. Further, the smartphone comes with metal unibody design measuring 153 x 76 x 8.3 mm thick and weighs around 177 grams, which is bit heavy comparatively mainly due to the huge battery. However, the weight is justified, as it comes with humongous 5100mAh battery under the hood with fast charging technology as well.

Moving on to the placements, the device has 5MP front camera, earpiece, and sensors on front top, while it houses a fingerprint sensor that also functions as navigation button at the bottom of the screen.

Coming to the sides, on right, the phone houses a volume rocker and power button, up top, we have 3.5mm audio jack, and at the bottom, there is a standard USB port with speaker grill and a microphone on either sides.

On the left side, it has a hybrid SIM slot (Nano SIM + Nano SIM / microSD) with one key power saver. The back side of the device is the home to 13MP camera with dual-tone LED flash, NFC tag just like recent Sony Xperia phones. 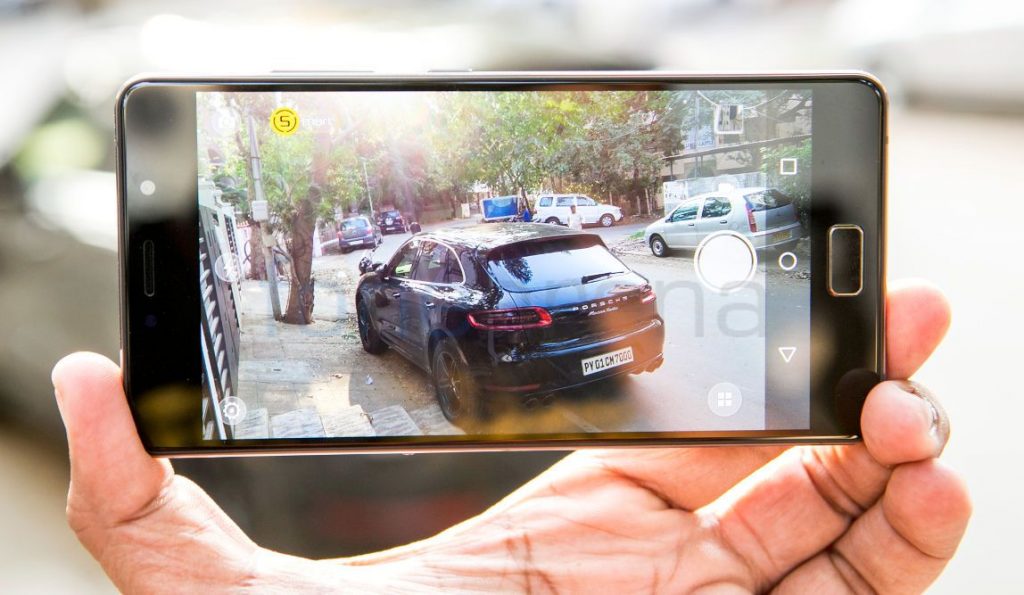 The USP of this phone is the 5100mAh battery with fast charging technology. When it comes to the battery life, the company has an interesting as it has an extra key on the left side which is ” One Key Power Saver”.

This feature lets you enable the advanced mode battery saving called as ‘Ultimate power saver”. Lenovo has promised up to 32 days of standby and up to 78.69 hours of talk time on 4G. 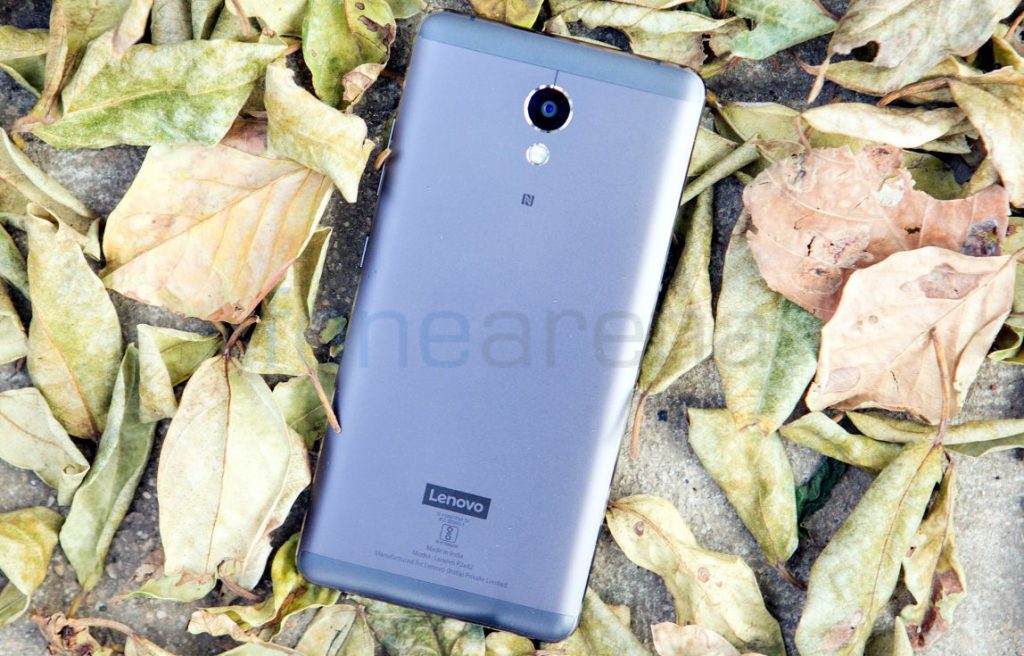 The Lenovo P2 will be available in Champagne gold and Graphite gray colors, at a price tag of Rs. 16,999 for the 3GB RAM variant and Rs. 17,999 for the 4GB RAM version. You can get the phone exclusively on Flipkart starting today midnight.