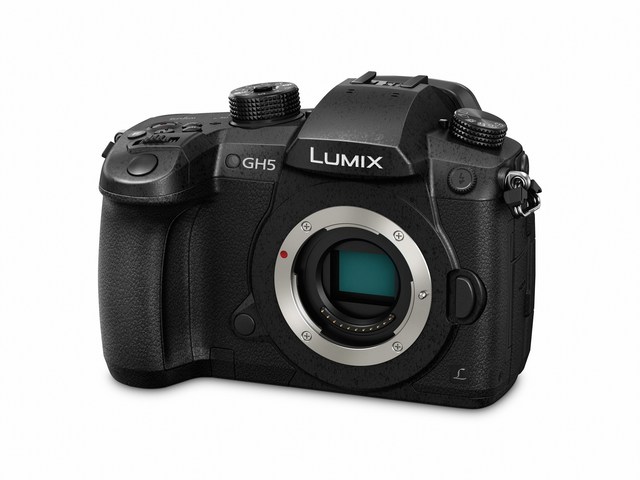 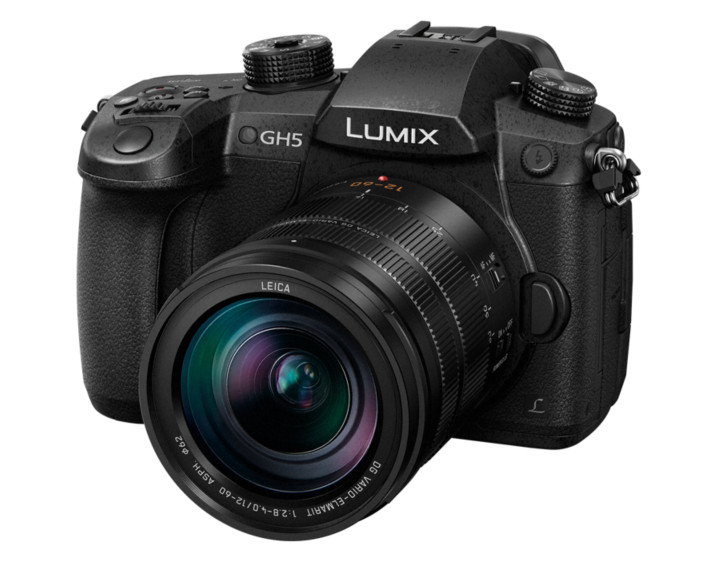 Talking about the build quality, it comes with magnesium alloy along with full diecast front/rear frame. This camera is splash/dust-proof and can withstand up to -10 degrees Celsius. The LUMIX GH5 has a large LVF (Live View Finder) and sports a 3.2-inch free-angle rear screen in 3:2 aspect with 1,620K-dot high-resolution.

The LUMIX GH5 comes with a newly improved Depth from Defocus and Contrast AF technology, which helps to evaluate and analyzes various factors of the subject. Also, the speed of sensor drive during auto focusing in photo shooting mode has been increased to 480 fps along with focus areas from 49 to 225. In addition, it comes with Focus Stacking function that enables users to take multiple images of the same frame with different focus points.