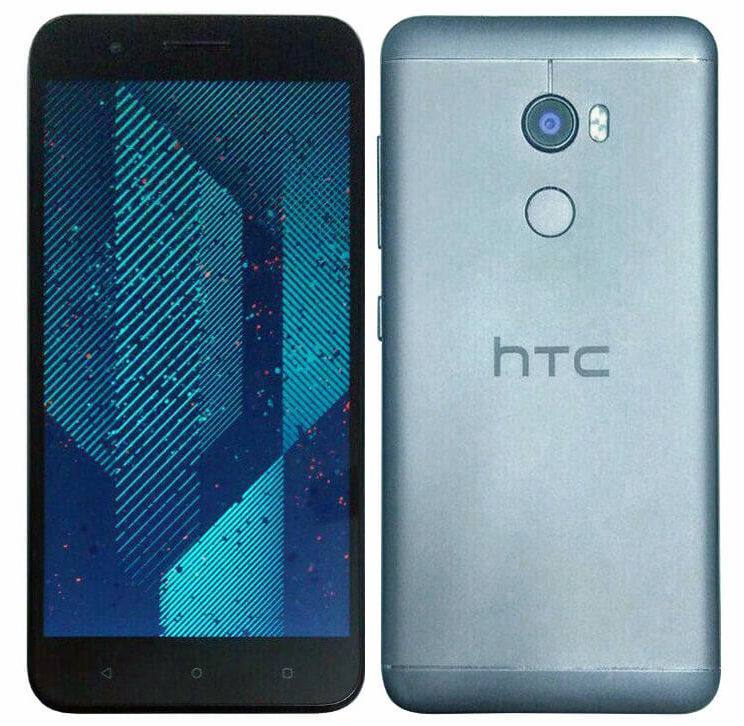 HTC is all set to introduce One X10 this quarter as the successor of One X9 that was introduced back in December 2015, according to @evleaks. According to the rumor, the phone will come with a 5.5-inch 1080p display, similar to the predecessor, but this is said to be powered by MediaTek Helio P10 processor, similar to the Desire 10 Pro.

Android version and battery capacity are not know yet. You can see the fingerprint sensor on the back and the phone is expected to feature a unibody metal design. There are capacitive touch buttons below the display.

The HTC One X10 is expected to go official sometime in Q1 2017. According to earlier rumors, HTC will introduce three phones in the first quarter of the year. The other phone is rumored to be Ocean Note with a curved screen that is expected to be announced next week and the third one could be HTC 10’s successor.