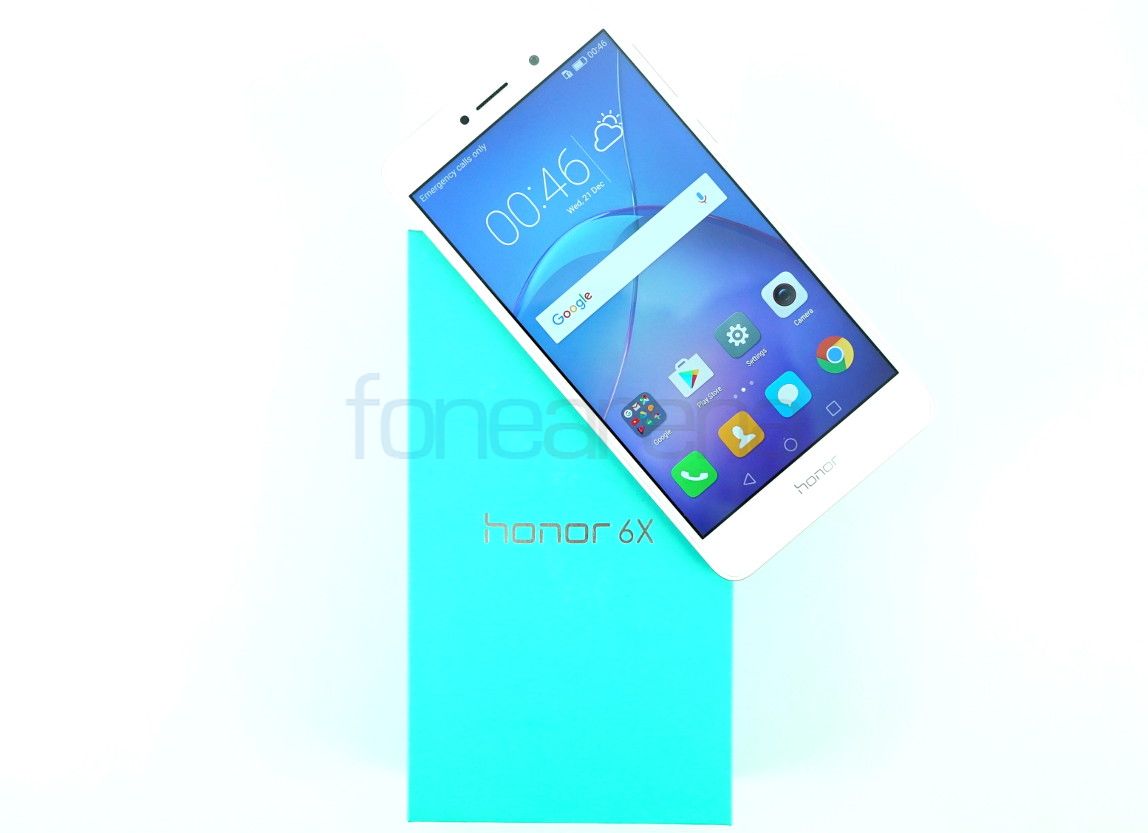 Huawei Honor brand introduced its mid-range Honor 6X smartphone and the successor of the Honor 5X smartphone in China back in October last year. Today the smartphone was introduced for the global markets at an event at the CES 2017. We unboxed the phone recently, here is our first impressions of the phone. 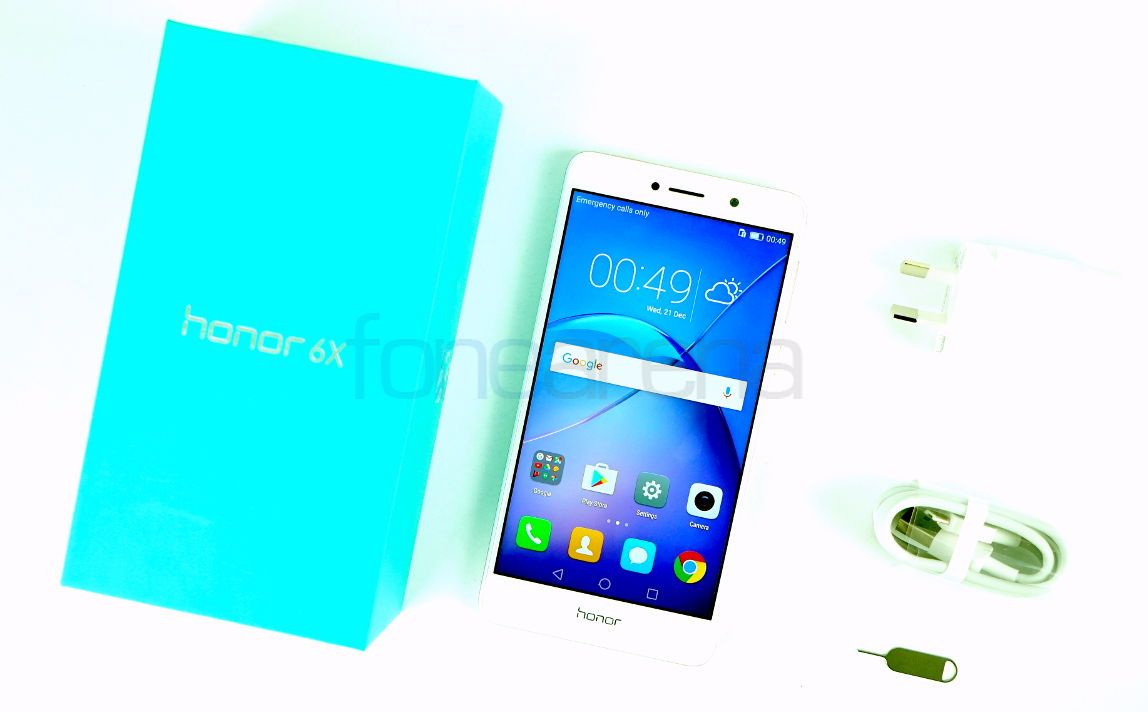 Since this is not a retail unit, box contents might be different. 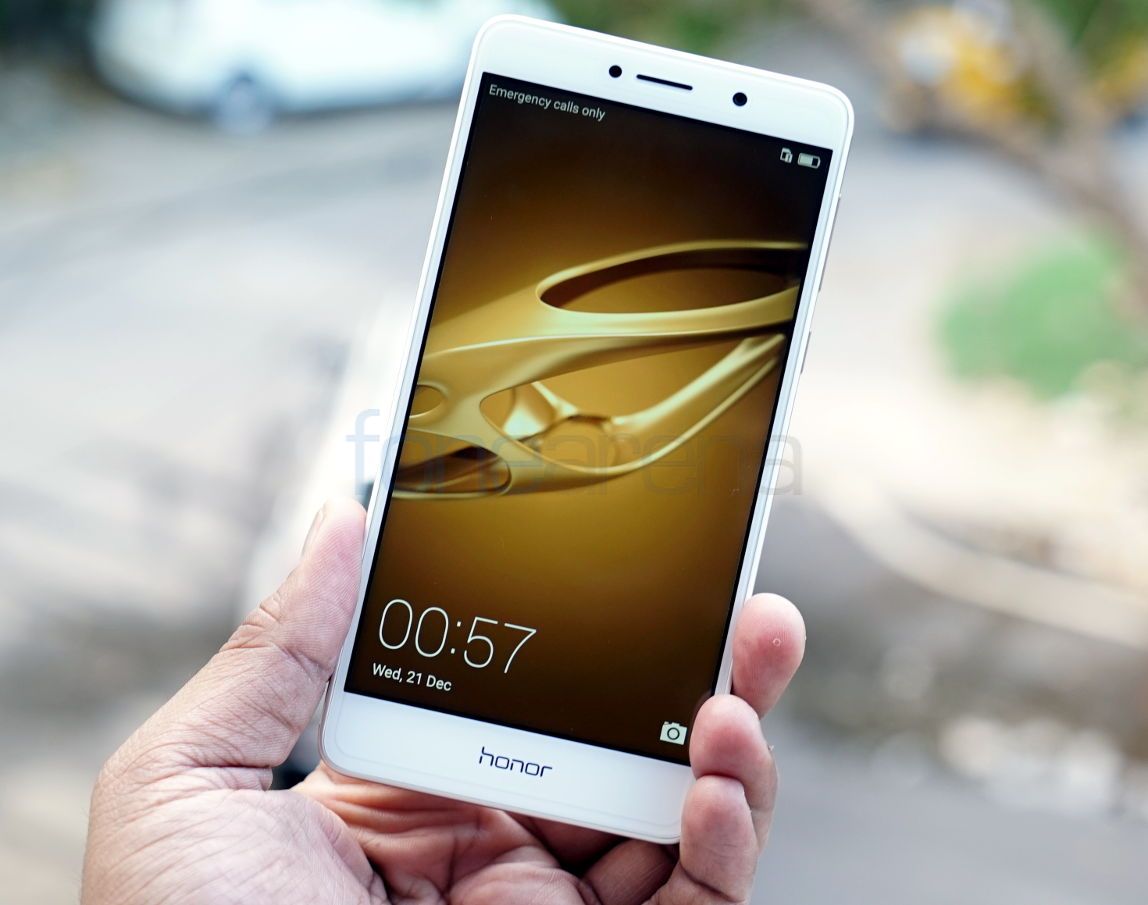 The Honor 6X has a 5.5-inch 1080p IPS display, similar to the Honor 5X, but this has a 2.5D curved glass panel on the front. This display is bright since it has 450 nits brightness and has the colors are vibrant. Powered by an Octa-Core Kirin 655 16nm processor with Mali T830-MP2 GPU, it comes in 3GB and 4GB RAM variants. 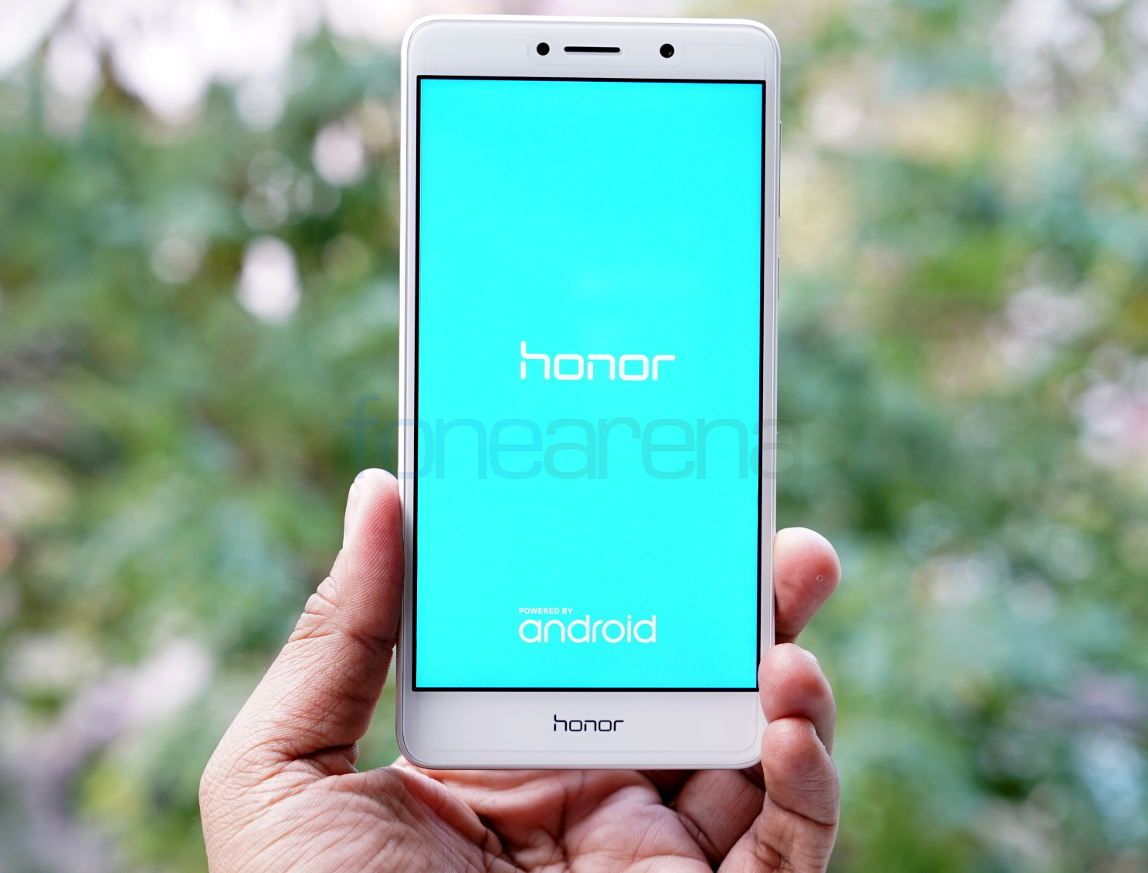 It runs on Android 6.0 (Marshmallow) with EMUI 4.1 on top. You can also see a small black border around the display. 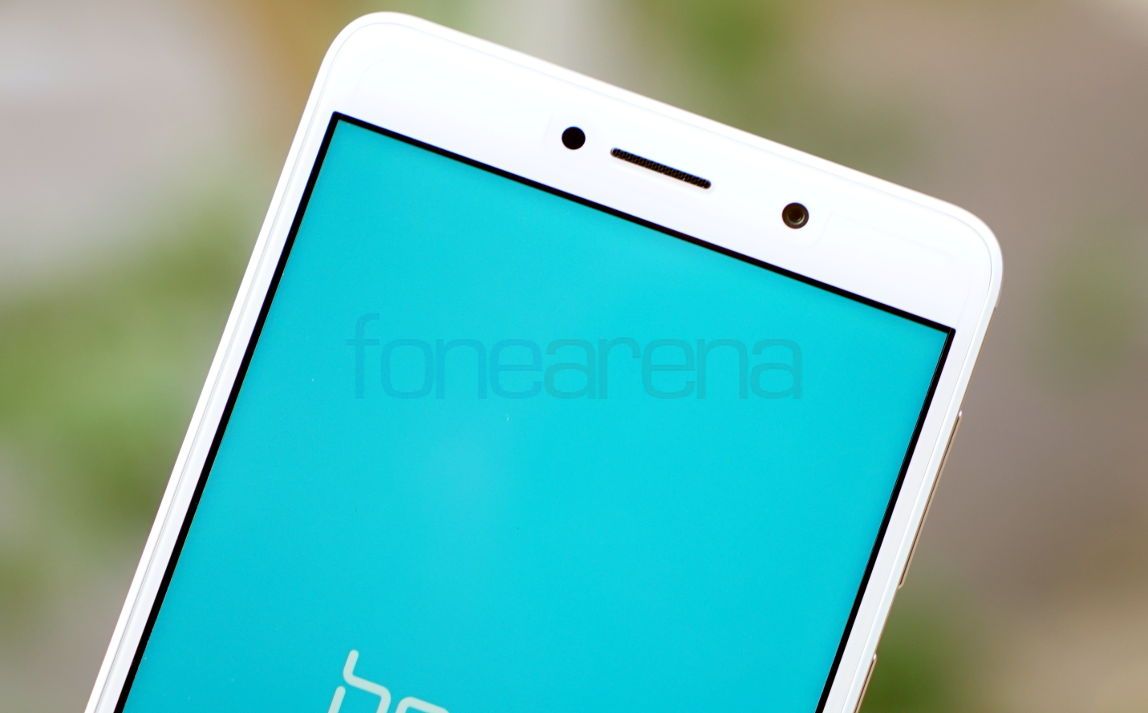 Above the display there is an ear piece and the usual set of proximity and ambient light sensors along with an 8-megapixel camera on the front with 77-degree wide angle lens and a Prim ISP. 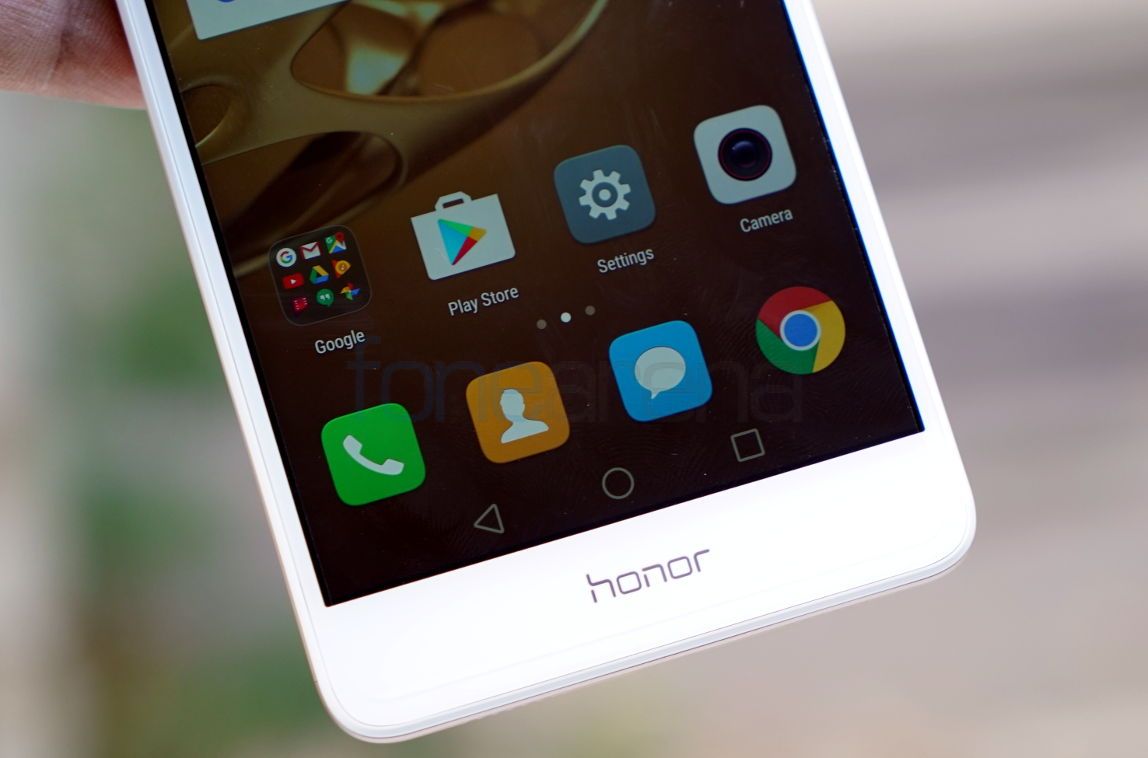 It doesn’t have any physical or capacitive touch buttons below the display. There is a honor branding on the bezel.

The phone has a unibody metal design that offers a premium look. The volume rockers and the power button are present on the right side. On the left side there is a hybrid SIM tray that accepts two nano SIM cards or a nano SIM and a microSD card that accepts cards up to 128GB. On the bottom there is a speaker on a microphone on either sides of the micro USB port. On the top there is a 3.5mm audio jack and a secondary microphone. The smartphone comes in 32GB and 64GB storage versions.  It measures 150.9×72.6×8.2mm and weighs 162 grams. 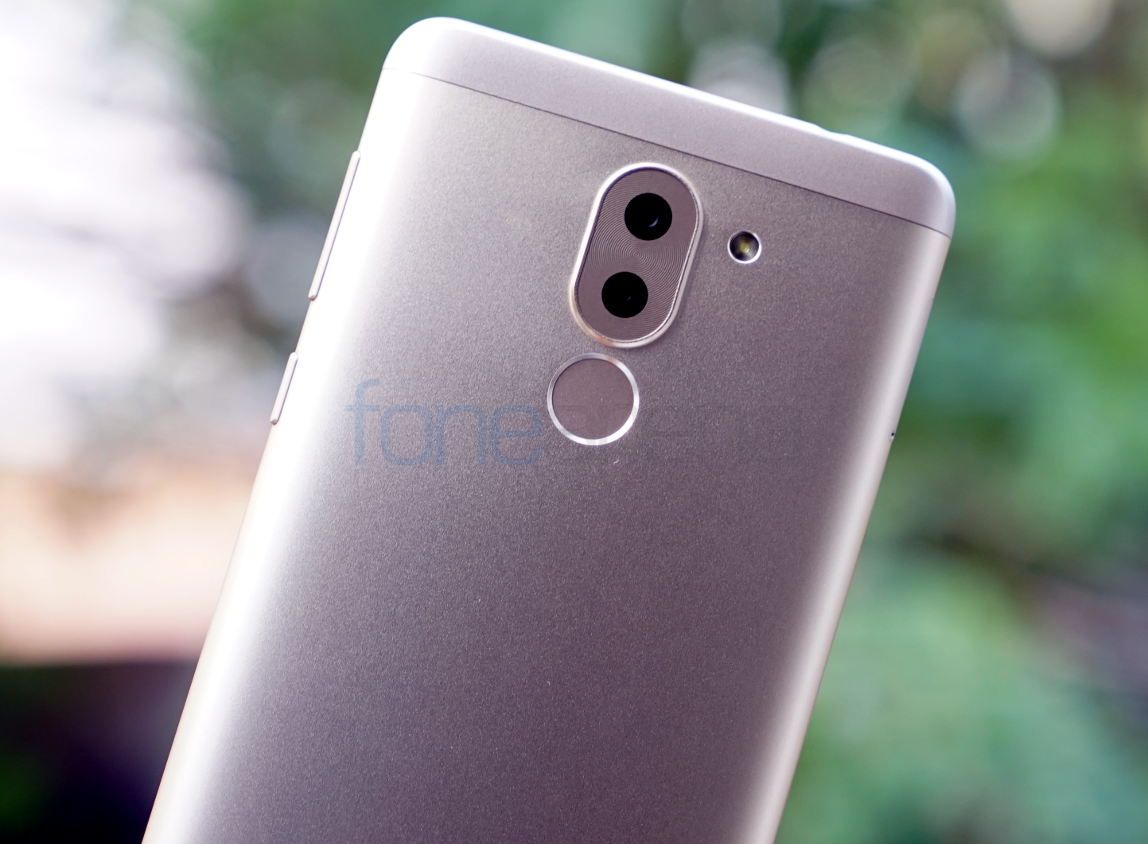 The main highlight of the smartphone is its dual cameras. It has a 12-megapixel primary camera with LED flash, Sony IMX386 sensor, 1.25µm pixel size and the 2-megapixel camera offers wide aperture range (f/0.95-f/16) to adjust the focus for a blurred background effect. It also has PDAF that offers quick focus in just 0.3 seconds. 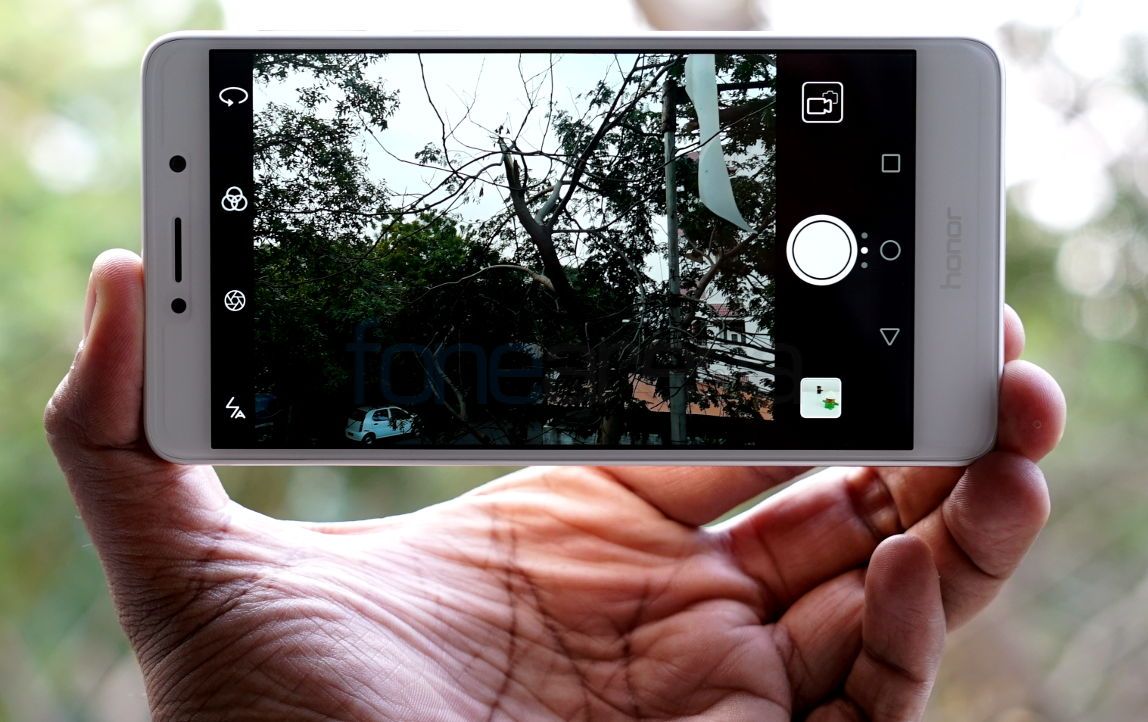 There are several camera features, including a splash function that lets you isolate an individual color in monochrome images for greater artistic effect. 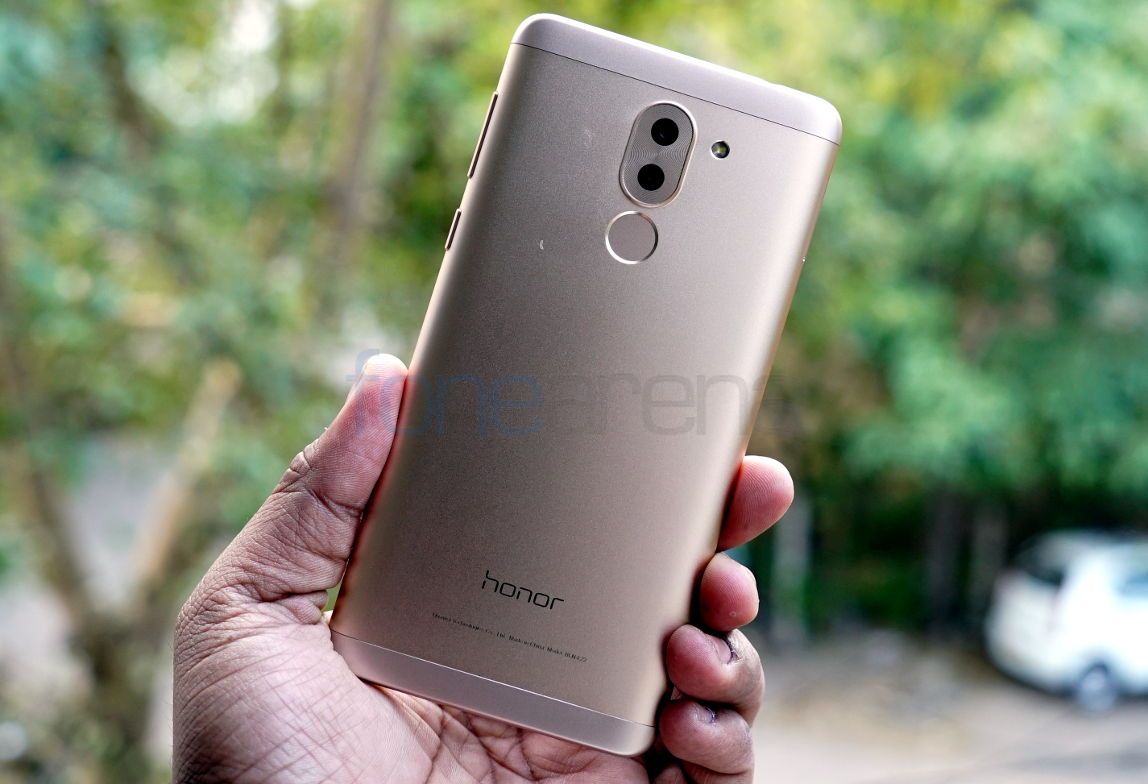 There is also a fingerprint sensor below the camera. It packs a 3340 mAh (typical) built-in battery that promises up to 2.15 days of battery life with normal usage and up to 1.5 days with heavy usage on a full charge.

It will also be available in the United Kingdom, France, Germany, Spain, Italy, the Netherlands, Russia, Malaysia, the United Arab Emirates and Saudi Arabia starting today. It is expected to launch in India later this month. We should know the launch date soon.