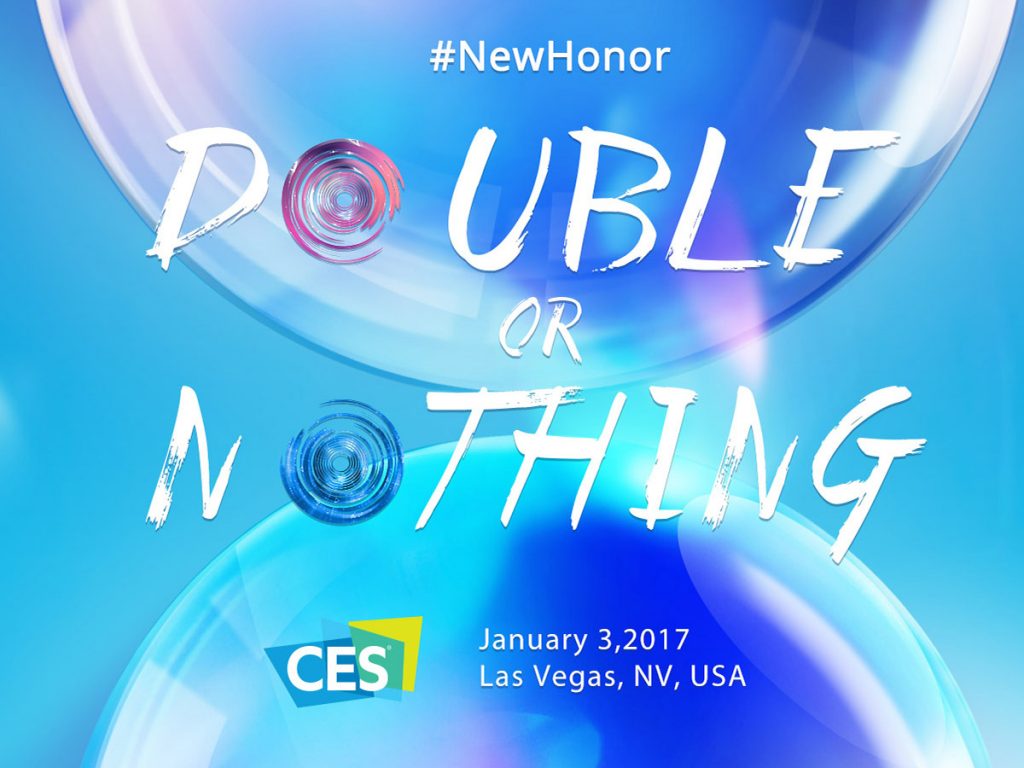 Honor USA has sent out the invite for the launch of its new smartphone at the CES (Consumer Electronic Show) 2017 event on January 3. Also, Honor also added, #doubleornothing and #forthebrave hashtags on its official Twitter account, claiming it to be an “Epic” device.

In fact, there have been rumors that this smartphone could be the Honor Magic, which was launched in China a couple of weeks ago. However, there is no information about the smartphone regarding the specifications and cost.

Currently, Honor sells two smartphones — Honor 5X and Honor 8 in the North American market in the relatively inexpensive price tag.
In case, if Honor launches Magic smartphone, it would be interesting to see how it is placed in terms of cost and other factors. To give a heads up, the Honor Magic comes with dual curved display and dual camera setup as well. 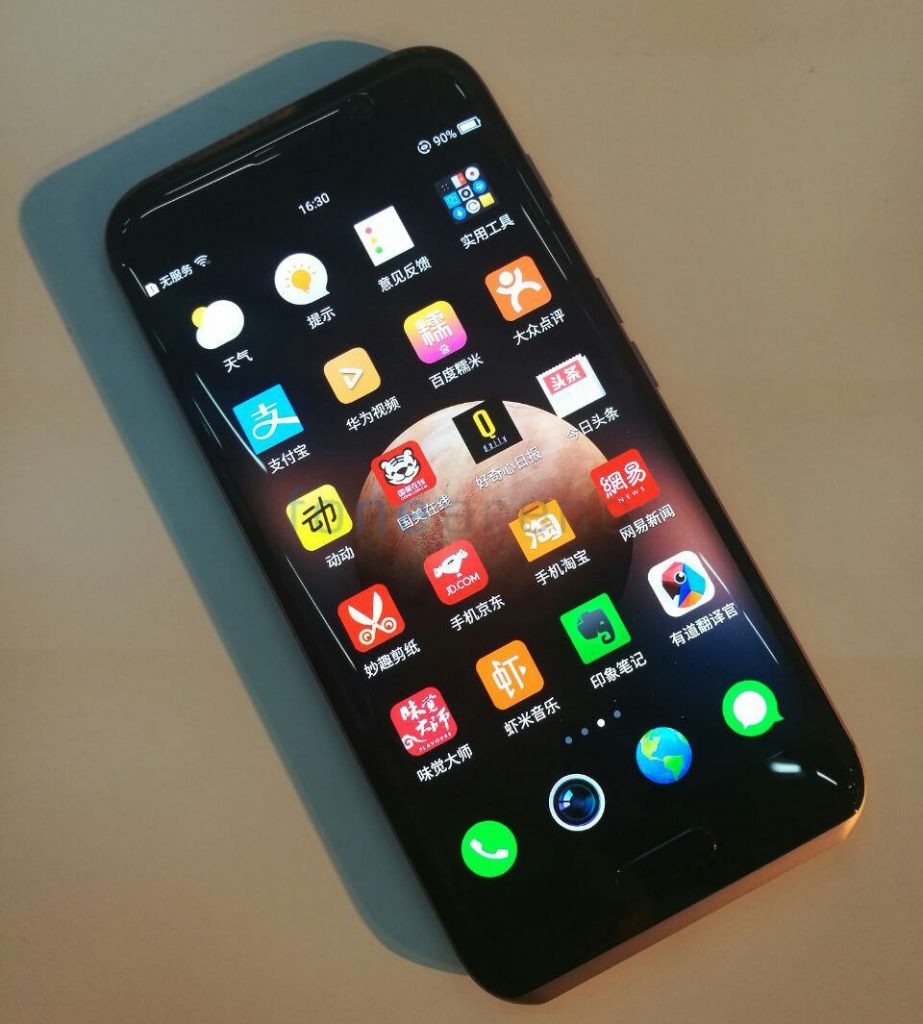 The so-called Honor Magic has a 5.09-inch Quad HD 3D curved glass AMOLED display, is powered by an Octa-Core Kirin 950 SoC and runs on Android 6.0 (Marshmallow) with new Honor Magic Live OS. It has dual 12MP rear cameras and 8MP front camera on board.

The Honor Magic is juiced with 2900mAh battery with Huawei Magic Power fast charging that can charge up to 70% with just 20 minutes of charge and 90% in just 30 minutes.