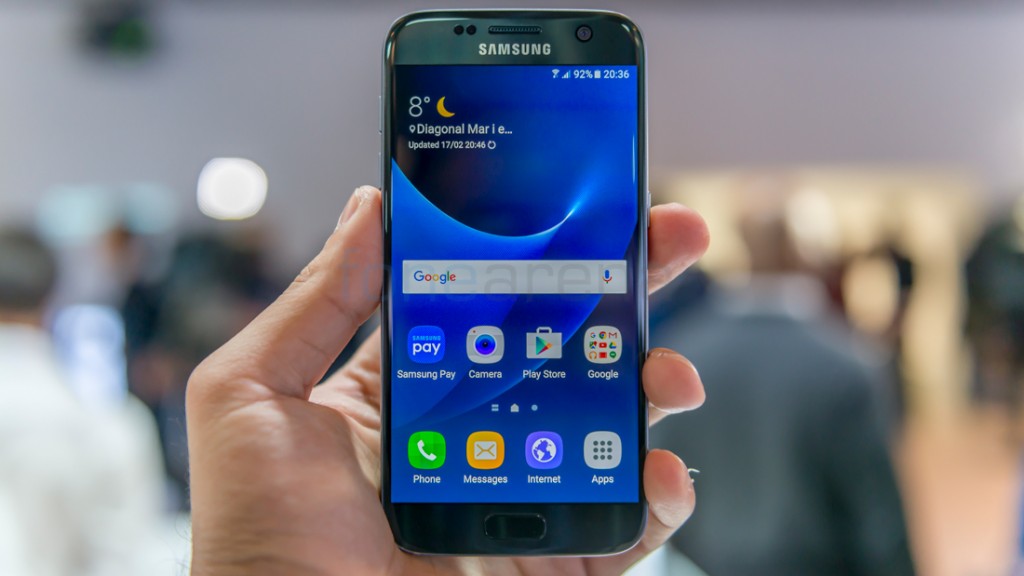 More details about the upcoming Galaxy S8 smartphone have surfaced in a new leak. The latest one from popular tipster Ice Universe says Galaxy S8 will sport 6-inch display and 8GB RAM.

Earlier in October, Samsung introduced industry’s first 8GB RAM that uses 16-gigabit (Gb) LPDDR4 mobile DRAM, based on the 10-nanometer (nm) class process technology. It is also touted that the Galaxy S8 will come with the company’s UFS 2.1 flash storage. Earlier leaks suggested that the phone might be coming with 6GB of RAM and 256GB of internal storage.

Meanwhile, a separate report also suggests that Samsung will release a larger variant of the Galaxy S8 dubbed as Galaxy S8 Plus and it will sport an almost bezeless 6-inch display. The S8 Plus will apparently replace the Galaxy Note 8. Recent reports revealed artificial intelligence digital assistant service, slick design and improved camera and more for the flagship Galaxy S8. According to a latest report, Samsung will be introducing two versions of the Galaxy S8 smartphone, one with a 6.2-inch bezel-less display and a 5.7-inch variant with a curved display with model numbers – SM-G950 and SM-G955. Both the phones are said to sport thinner bezels.