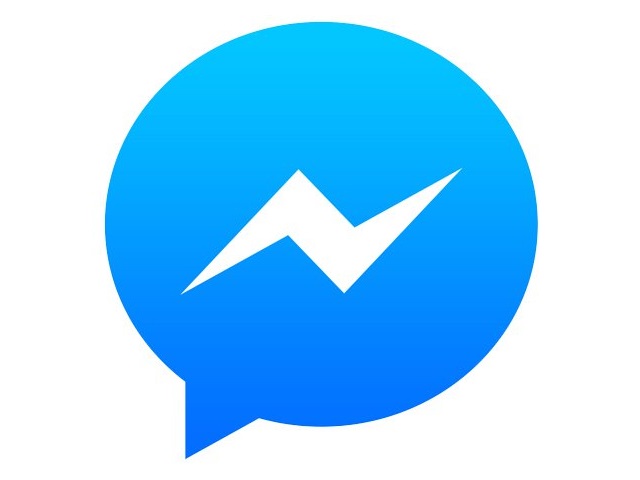 The small group of testers can see a phone icon on their group chats which after clicking will invite members to join a voice call. Facebook launched group voice calls on its Messenger app for mobile in April. Messenger has seen a tremendous growth in terms of users and now has over 1 billion MAU. Facebook has been improving the messaging experience by adding an array of features and enhancements.

Now, it looks like the social network also wants to tap the business instant messaging services like Slack and Skype. Last week, Slack launched the video calling feature while WhatsApp, Skype, WeChat and others already offer this service.