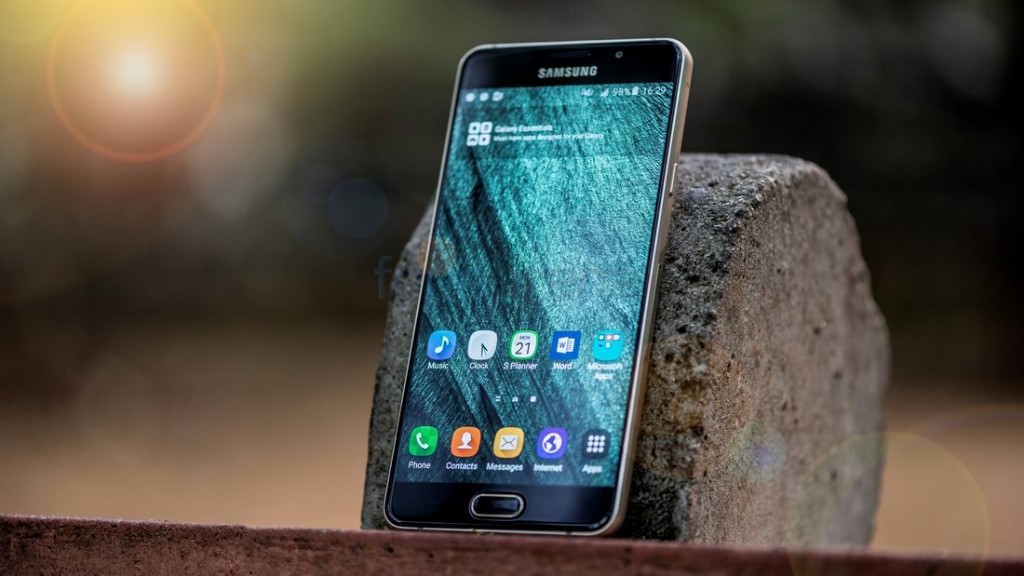 Samsung Galaxy A7 (2017) (SM-A720F) had already surfaced in several benchmarking sites, including the GFXBench, and also surfaced on import lising. Now it has received Bluetooth certification that reveals that it will have Bluetooth 4.2 support. It is expected to come with USB Type-C port and a fingerprint sensor on the home button. Some benchmarks already revealed that it will come with 16-mgeapixel front and rear cameras.

Since the smartphone has started receiving certification, it could be announced as early as December. Samsung is also expected to introduced Galaxy A3 (2017) and Galaxy A5 (2017) smartphones along side.